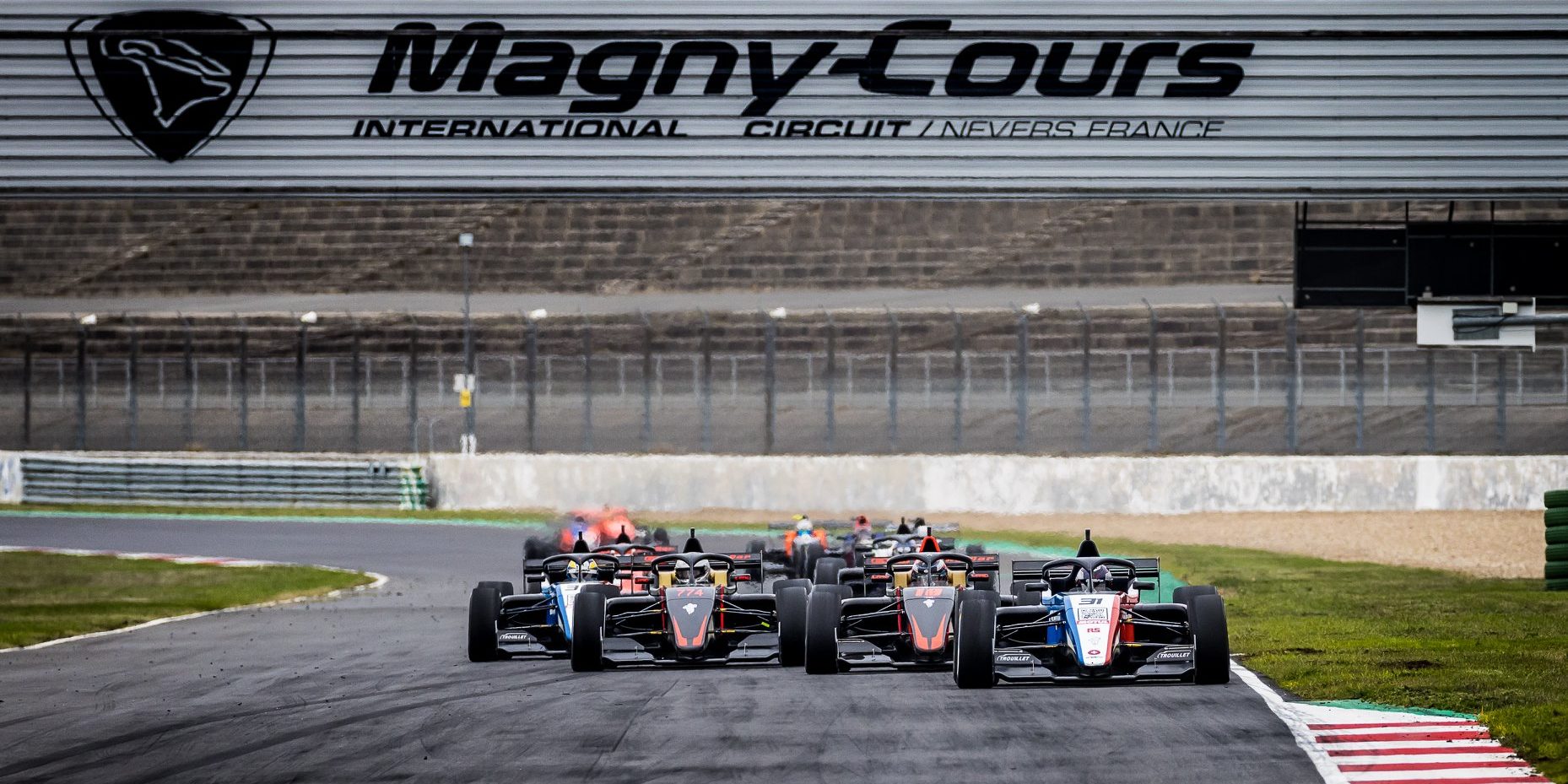 After a well-deserved summer break for all the protagonists of the Ultimate Cup Series, the 2021 season has resumed in Le Mans, will continue in Magny-Cours and will end in Estoril (Portugal).

With an average of more than 150 cars in the paddock at the various circuits visited since the first round at the Circuit Paul Ricard, this 2021 season is living up to its promises.

The six categories Endurance Proto, KENNOL GT-Touring Sprint, NAPA GT-Touring Endurance, Single Seater, Peugeot 208 Racing and 208 Relay will meet again at the Circuit de Nevers Magny-Cours, from 15 to 17 October, for the fifth and penultimate round.

The Portuguese circuit of Estoril, which hosted the inaugural round of the Ultimate Cup Series in 2019, will be the scene of the final round for all categories, from 11 to 14 November.