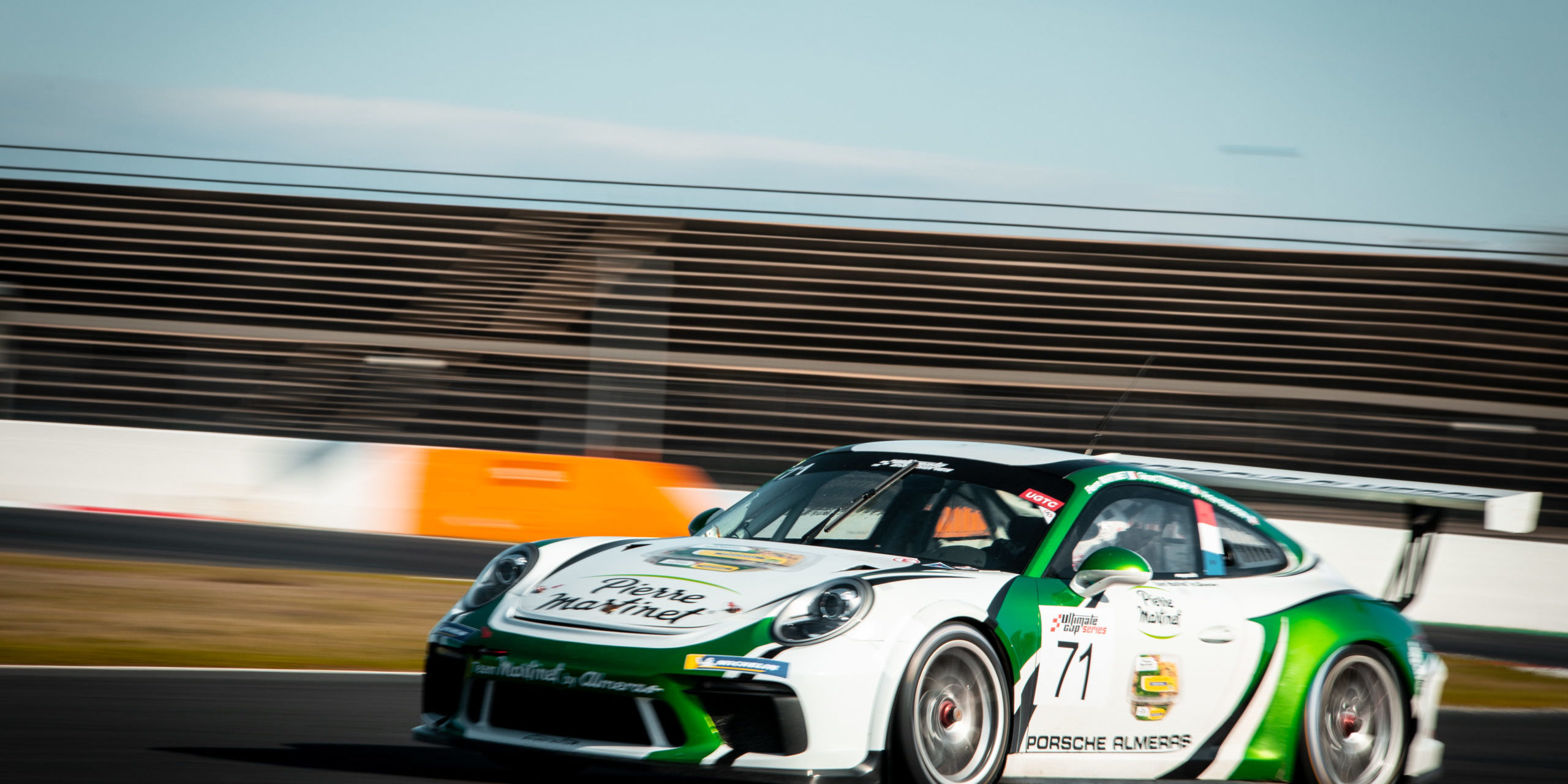 Martinet By Almeras Team is ready for a new season in Ultimate Cup Series !

Satisfied with its participation in 2020, the team returns to the competition for this new season.

The previous year, the team achieved promising results by finishing in the top 5 in GT Sprint (UGTC). Martinet By Almeras is also the reigning champion in the GT Endurance category (UGTC).

In 2021, the intrepid caterer, Pierre Martinet and Gérard Tremblay, will again be teammates, driving a 2021 Porsche 991 CUP. A third driver has yet to be confirmed.

The objective of this season is to have fun while aiming for another victory in the category.

“2021 is a symbolic year for us because we will celebrate the 20th anniversary of collaboration between Porsche ALMERAS and Mr. Pierre Martinet. And we are very happy to celebrate it by participating in your championship” Team Martinet By Almeras member.