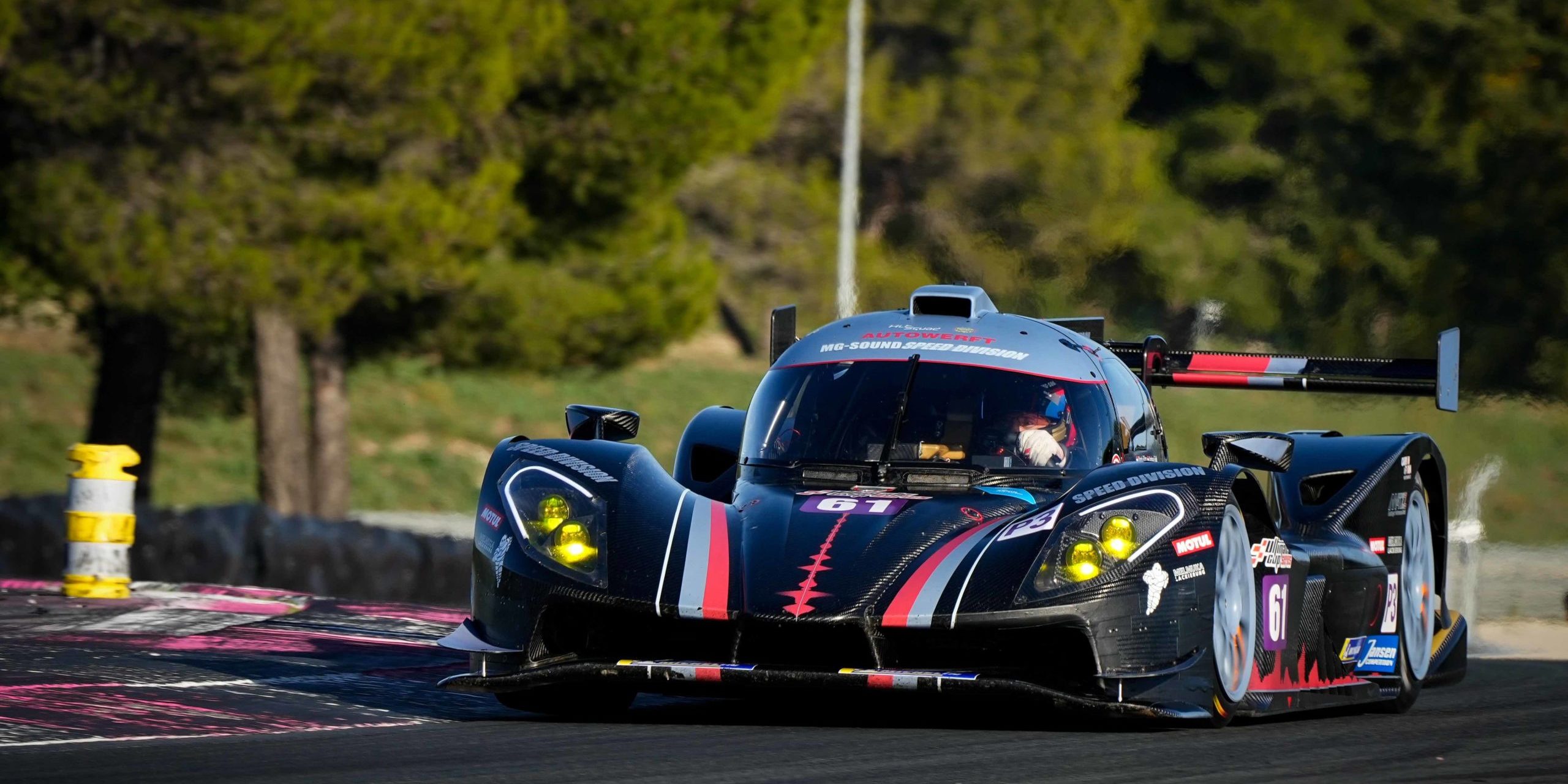 After a couple of freelances in 2021 and 2022, MG-Sound Speed Division has decided to go one step further in 2023 by opting for a full programme in the Endurance Prototype Challenge.

The Austrian team, which entered the world of endurance racing only a few years ago, will enter its Ginetta G61-LT-P3. The sport-prototype designed by the British manufacturer is one of the four allowed in the LMP3 class.

MG-Sound Speed Division is the racing arm of MG-Sound Studios, an Austrian music production company co-managed by Ludwig Coss and Martin Böhm. The latter will be driving the LMP3 alongside his compatriot Andreas Fojtik, who has been driving and working in motorsports for decades.

“MG-Sound Speed Division is a 100% Austrian team and we see ourselves as an underground punk team fighting for glory. The Ultimate Cup Series offers us a lot of track time for a reasonable budget, which is very important to us. Great tracks and excellent organised events make the series even more attractive to us, especially with a mix of pros, young talent and gentlemen drivers. Our ambition is to learn quickly, do our homework, become more competitive and, if possible, reach the top. I would like to thank Julien Schell, who helped us a lot in our debut.” Martin Böhm.