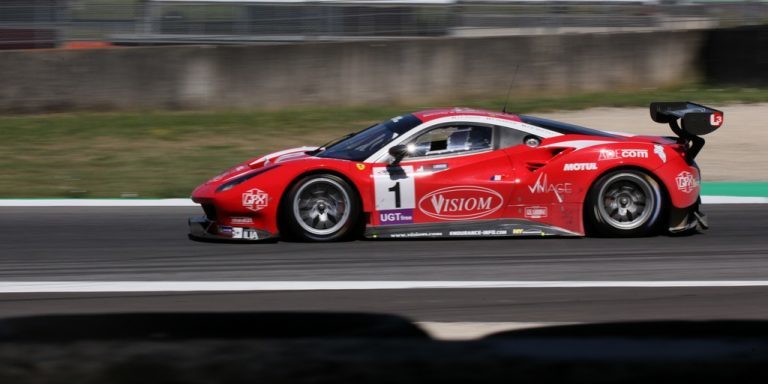 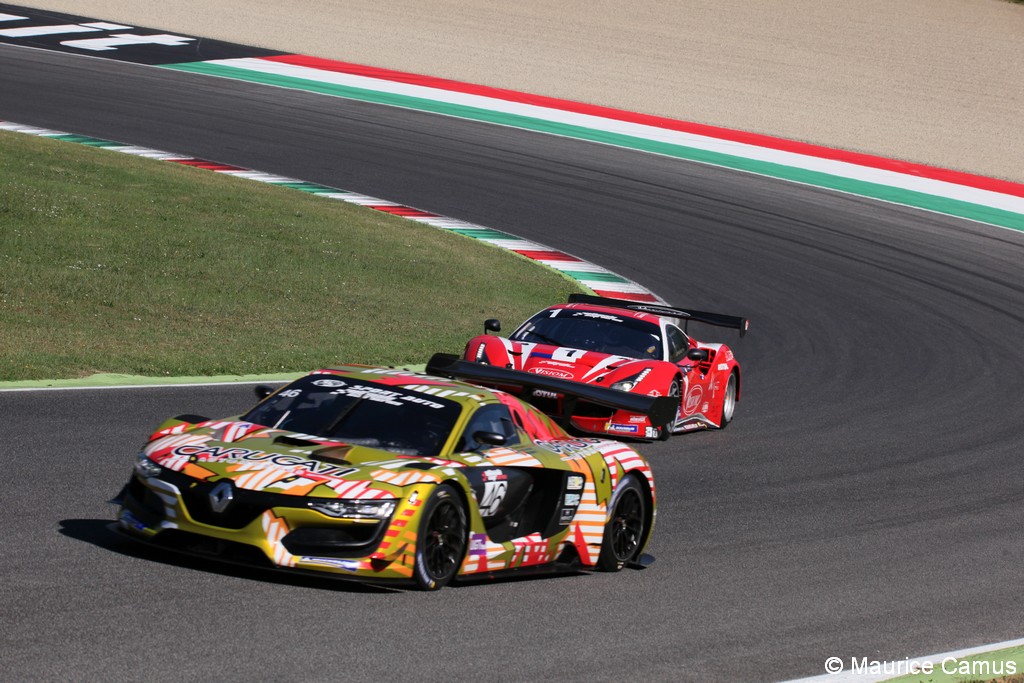 On the grid on Sunday morning, the poleman Tiziano Caraguti started alongside Lucien Crapiz and the Renault RS01 n°23/DEMJ. He performed a very well, which allowed him to take the lead at the beginning of the first corner. Behind him, Thierry Perrier, at the wheel of the n°1/Visiom Ferrari 488 GT3 also started very well and took control of the race after a good battle with Crapiz. As the laps went by, Renault n°46 caught up with the leaders and overtook them to take the lead in the 24th lap of the race. 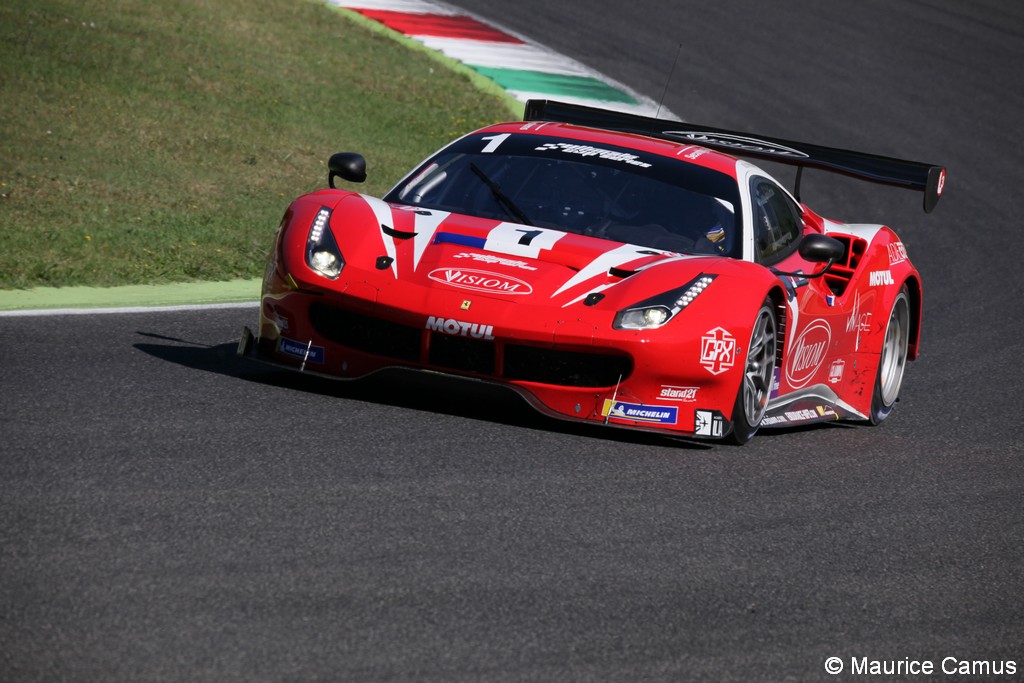 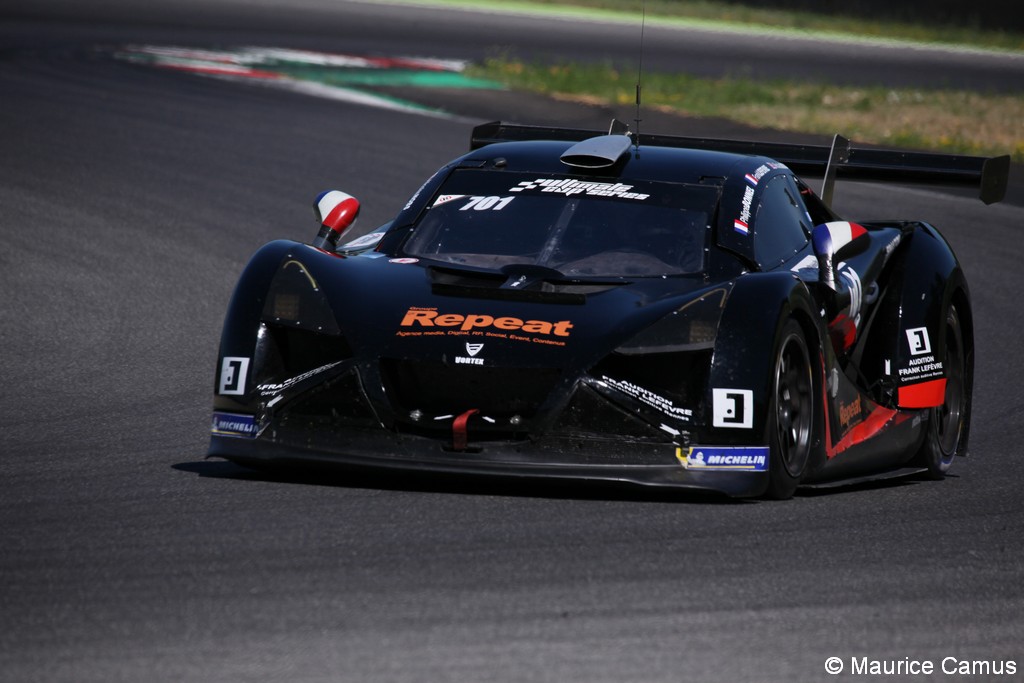 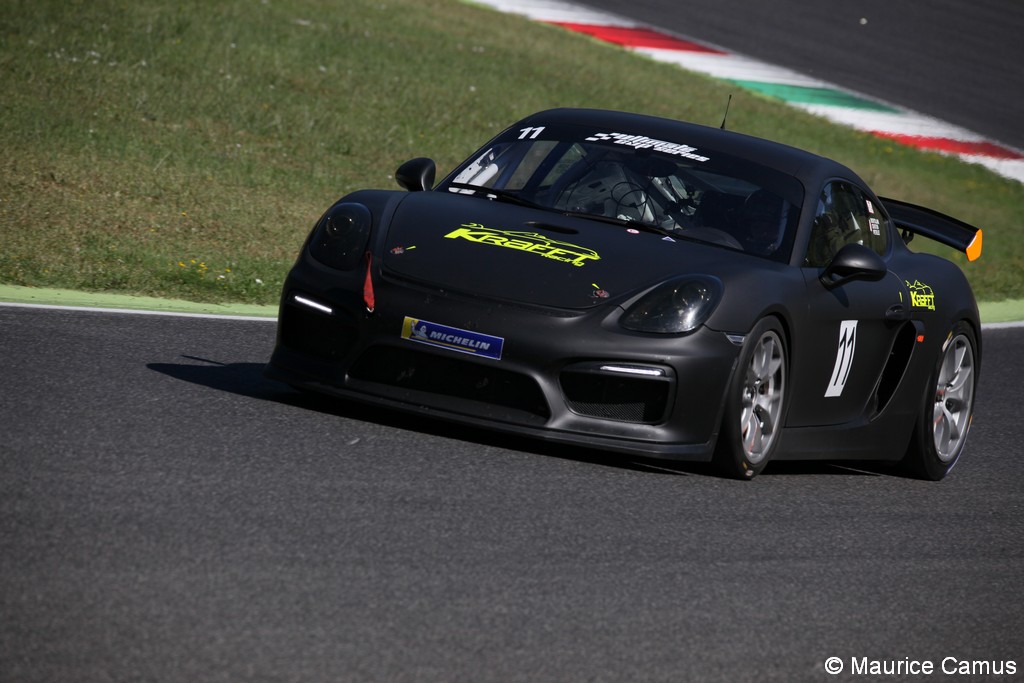 Second victory of the season for Belotti and Bellarosa

The fourth round of the Ultimate Cup Series, taking place this weekend on the beautiful Autodromo del Mugello track, ended on Sunday with the CN race. This category was composed of eight sport-prototypes, more precisely five Wolf GB08 Tornado and three Norma M20 FC.

The fighting started on Friday with a day of free practice. Krafft Racing and Avelon Formula shared the sessions. The Italian team dominated in the qualifications thanks to pole position signed by Ivan Nicola Bellarosa and Guglielmo Belotti for Wolf n°45/Avelon, dropping their competitors to more than two seconds.

Sunday afternoon, under a bright sun and a beautiful blue sky, the pilots started for three hours of racing. Guglielmo Belotti, at the wheel of the n°45 Wolf, did not have to fight to keep the pole advantage. The Italian immediately took a few steps ahead of sister car No. 44/Avelon, losing nearly 30 seconds at the end of the first hour.

A longer than expected pit stop caused n°45 to lose its leadership in favour of n°44. Nicola Ivan Bellarosa made every effort to regain the lead and regain control. Once in the lead, the Italian saw the Norma n°2/Krafft return in the last hour of the race. 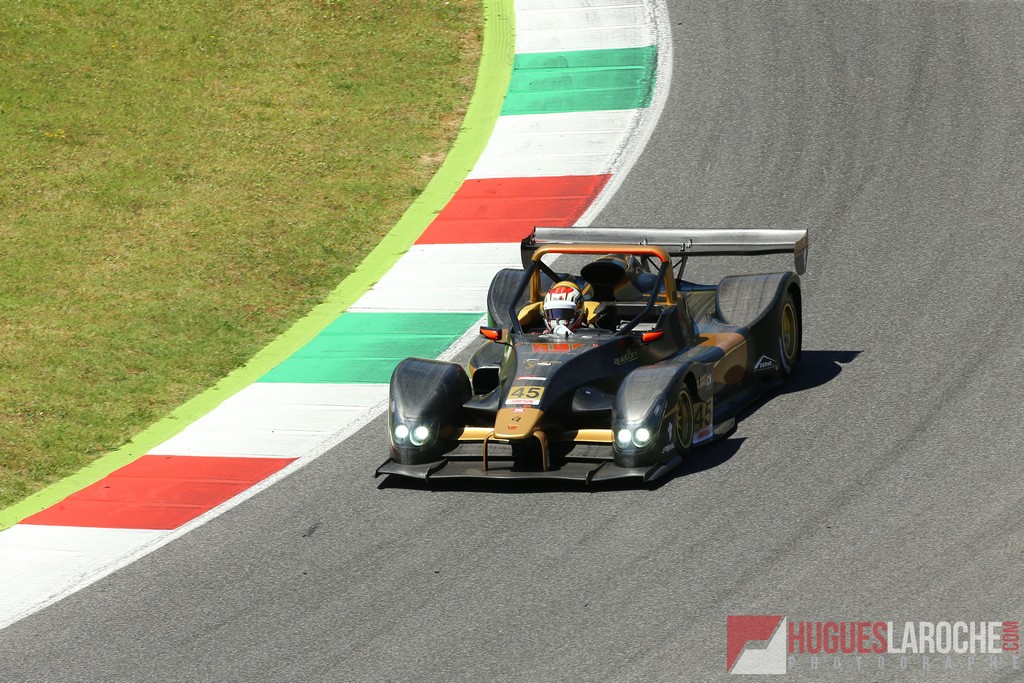 Bellarosa and Belotti managed to win after 95 laps of the race. The Italian duo crossed the finish line 10 seconds ahead of Norma n°2, driven by Paul Aegerter and Dominique Cauvin. Third place for Max Bortolami and championship leader David Cristini (Krafft).

The Monoplace category has shown us once again that the level of competition is very high in this category. At the end of the three races of this Italian weekend, on the Mugello circuit, three different winners stepped on the highest step of the podium.

Before competing directly, the twenty pilots competing this weekend were able to practice each other first in private tests, then in free practice. Things got serious on Friday with the qualifying session. As a reminder, the first best time achieved by each pilot determines the order of the grid for race 1. The second best time is to establish the grid for race 2 while the grid for race 3 is determined by summing the results of races 1 and 2.

Baptiste Berthelot took pole position in the first race with a lap in 1:46.900 in qualifying. The former CD Sport pilot managed to keep the advantage of his pole at the start but also during the entire 30 minutes of the race. Behind him, Amaury Bonduel (LAMO Racing), the leader of the championship, was unable to threaten the n°17 FR 2.0 pilot. The Belgian made a mistake at mid-race when he was second. The situation has therefore benefited its pursuers. Among them, Erwin Creed (Formula Motorsport), freelancer this weekend, finished second ahead of Augustin Collinot (LAMO Racing). The regional of the stage, Pietro Peccenini (TS Corse) led the Gentleman Driver class from start to finish. 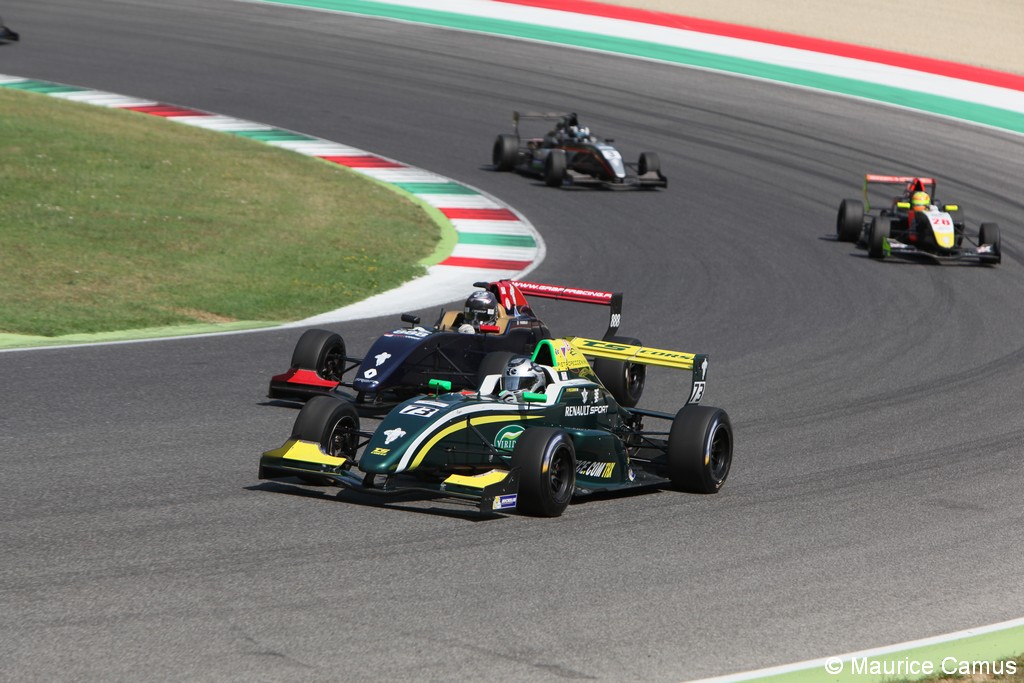 The last two races of the weekend were held on Saturday. Baptiste Berthelot (LAMO Racing) started from pole position, alongside Sacha Lehmann (LAMO Racing). The leader of the championship, Amaury Bonduel (LAMO Racing) failed to start for the formation lap and had to start from the pit lane. The first three on the grid kept their position but the winner of race 1, Berthelot was overtaken by Lehmann in the second lap. The fight between the two men did not stop there as the first one took the lead a few minutes before the chequered flag. However, Victor Jabouille (LAMO Racing) left the track and caused the race to be interrupted. As provided for in the regulations, in the event of a red flag, the classification of the race is established according to the positions of the previous round. The victory went to Sacha Lehmann over Baptiste Berthelot while Augustin Collinot took third place on the podium.

The pilots competed in a final race in the fourth round of the Ultimate Cup Series at Mugello. Injured following his accident earlier in the day, Victor Jabouille (LAMO Racing) had to abandon the race. Starting from fifth place, Amaury Bonduel (LAMO Racing) has been uncompromising with his opponents. Once at the top of the race after the first lap, the Belgian made his way to victory ; the only one of the weekend. Baptiste Berthelot (CD Sport) had to be satisfied with second place, ahead of Erwin Creed (Formula Motorsport). Pietro Peccenini (TS Corse) made three wins in a row with another victory in the GD class.

The mid-season milestone has now been reached. Three rounds are still on the calendar for this inaugural season of the Ultimate Cup Series. Rendezvous at the Valencia circuit in Spain for the fifth round on 27, 28 and 29 September.