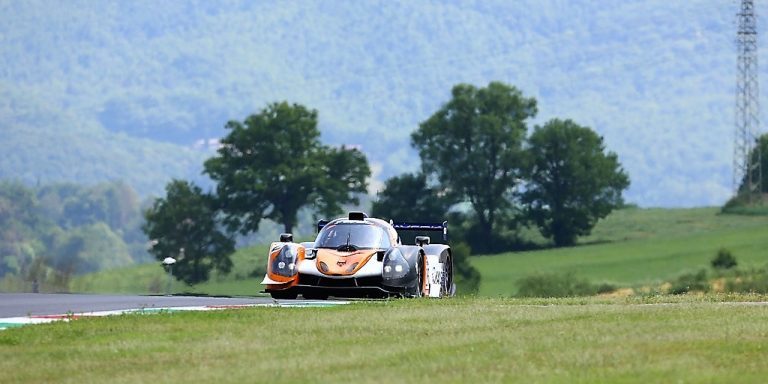 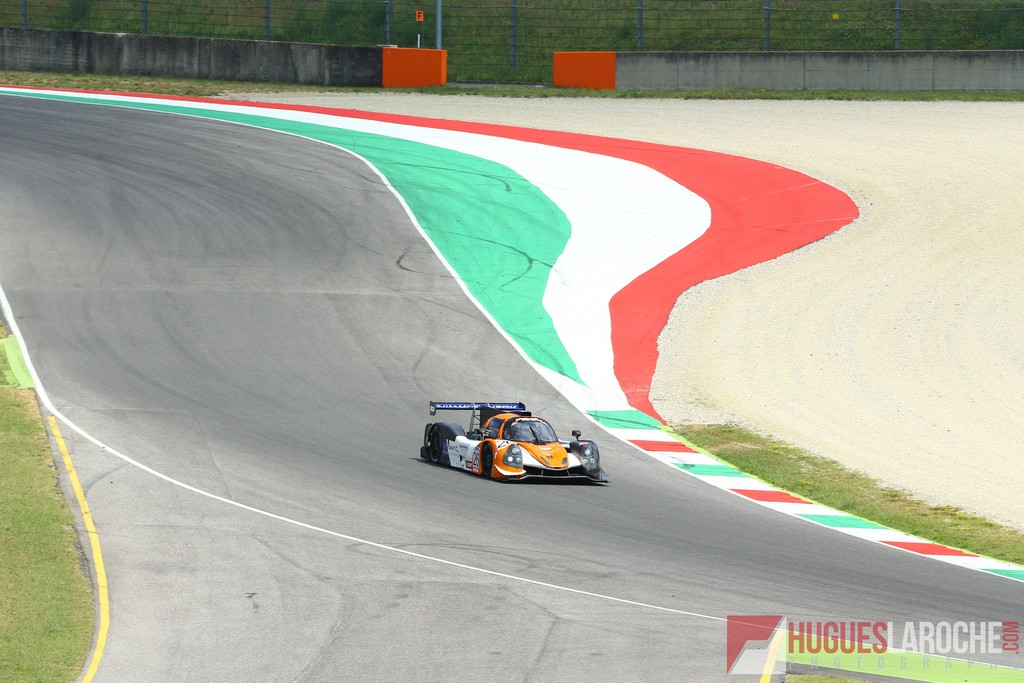 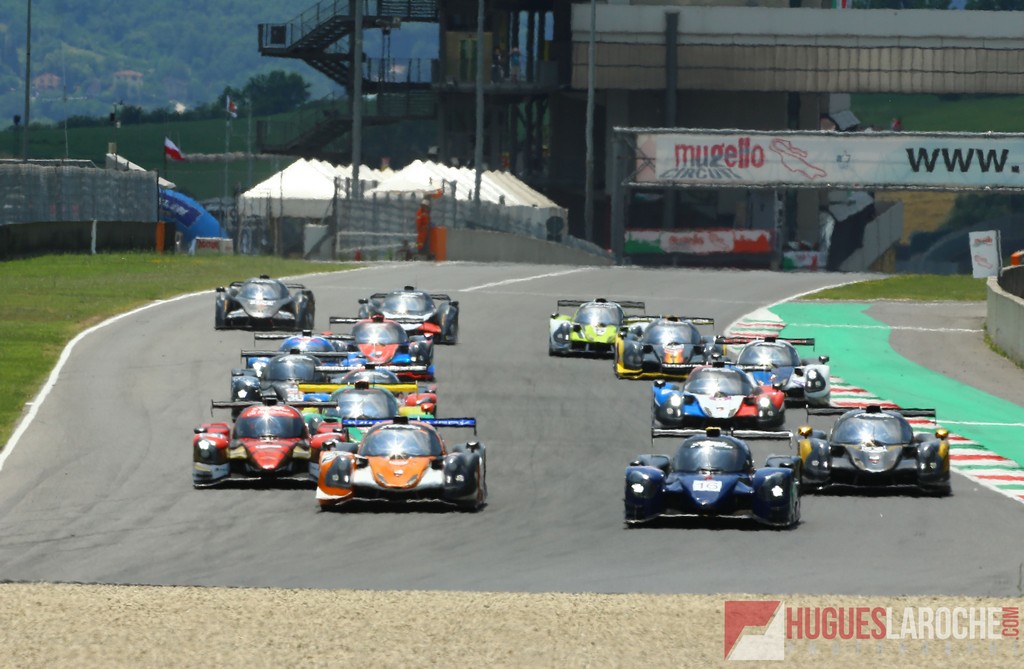 At the wheel of Ligier n°26, Matthias Kaiser started from pole position. The Austrian has made a good start, allowing him to get away from his opponents. the young Antoine Robert, fourth on the grid, placed the Norma n°21/DB Autosport in second place, chasing the leader. 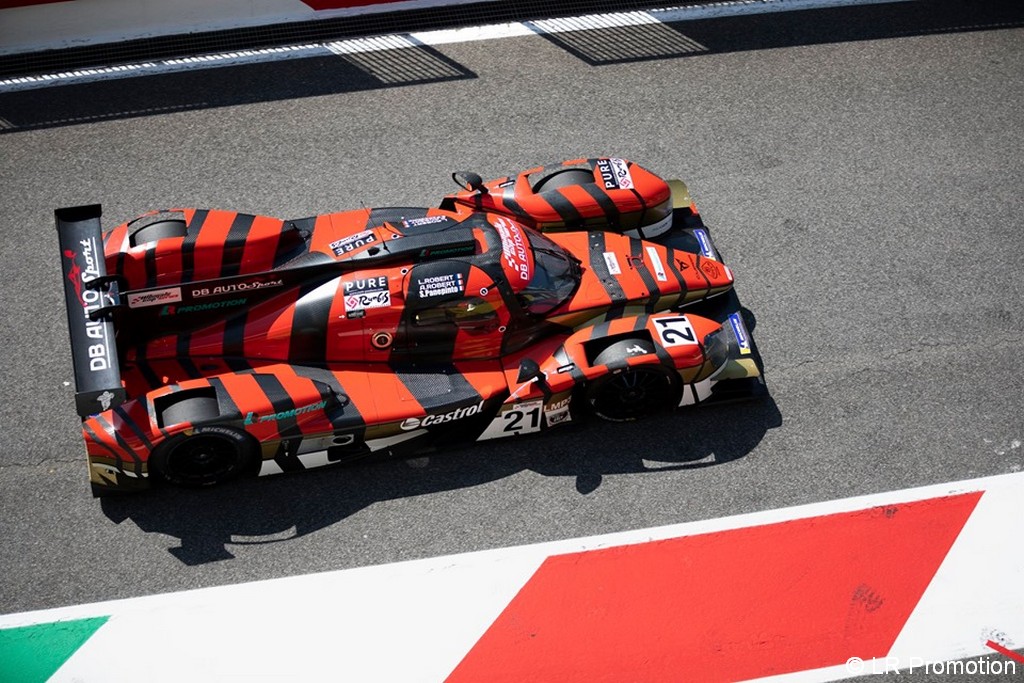 The two crews animated the race and at the pit stop game, Norma n°9/Graff Racing played the leading roles, as did Norma n°16. In the second hour, Johnny Mowlem, Gold driver, took the wheel of the car and drove away at the front, finishing his relay with more than 30 seconds advantage on the other competitors. The next part of the race saw the n°26 and the n°21 competing for victory but it was finally the leaders of the championship, Capillaire and Kaiser, as well as Lukas Dunner who won after 4 hours of racing and 125 laps completed.

In second place, Antoine Robert had a mechanical problem (failure of the left front wheel bearing) which forced the crew of n°21 to abandon. Mowlem and Grimes were second, ahead of Sébastien Page and Esteban Garcia on the Norma n°7/Graff. However, this last one lost time in the refuelling zone which was compensated on arrival (bonus of 1min10s). Page and Garcia took second place on the podium, while winning in the Ultimate category, while Grimes and Mowlem took third place.

Only one of the two Ligier JS P4 saw the finish. This is the n°450 committed by HP Racing Team and driven by Andrea Dromedari and Marzio Moretti. She finished 13th in the overall ranking.

Time for the summer break before resuming the circuits on September 27, 28 and 29 on the Valencia circuit !