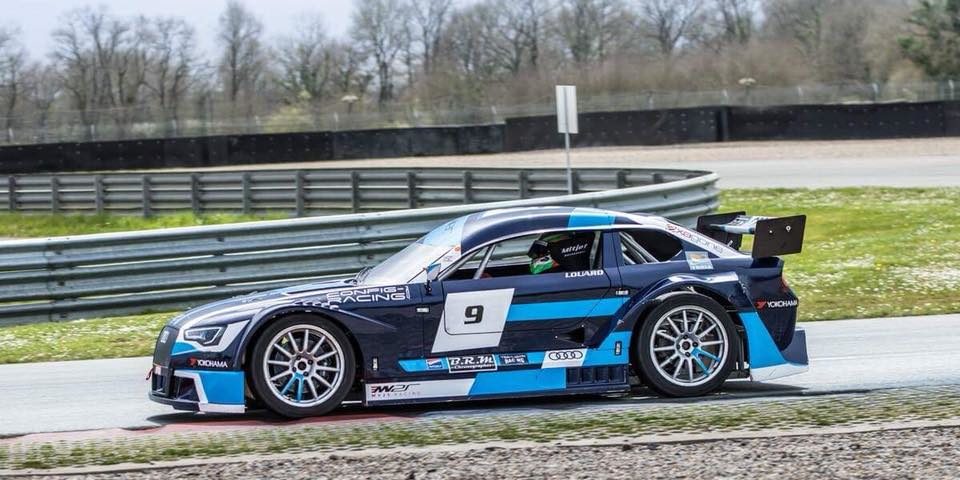 MV2S Racing is preparing to compete in the the Sprint races of the Mitjet Series France. Stéphane Roux, creator of the team based at Revel, in the department of Haute-Garonne, will be entering five Mitjets for all seven of the Sprint rounds on the calendar.

In total, the team has ten cars, five 2L and five Supertourisme and can therefore enter two or three additional cars at some of the circuits. Last year, up to six were lined up.

“Our customers are gentlemen drivers who like to have fun, “ Stéphane Roux told us.“I would not refuse them if they wanted to do a full season after having tested the cars. We have the ability to run seven cars; five will be entered for the whole year and two will compete in four of the seven events on the calendar.

The program is almost complete with two Supertourisme cars and three 2Ls confirmed. Plus, an additional car in both categories is expected to enter for part of the season. 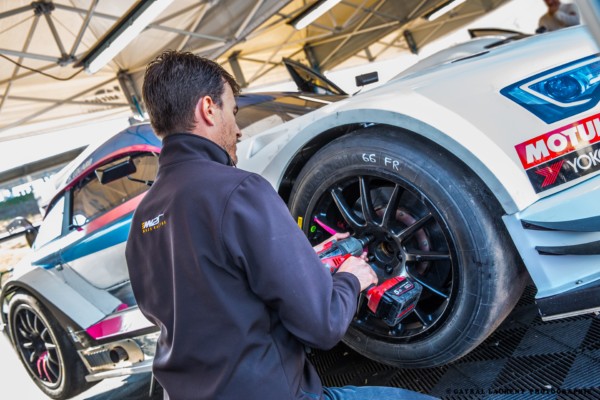 Michelin has become the new tyre manufacturer for the Mitjet Series France in place of Yokohama.

MV2S Racing will travel to Barcelona in Spain at the end of the month for testing to make the most of favourable weather conditions. French circuits Magny-Cours, Dijon and Nogaro are also on the program. Three or four cars will be on track for two days, on all of the circuits visited during the offseason.

Jean-Philippe Dayraut, creator and organizer of the French championship for over a decade, will hand over to Vincent Vigier, promoter of the Ultimate Moto Cup and the Ultimate Cup Series.

“This is a good opportunity to give a new impetus to this championship and give us interesting prospects,” continues Stéphane Roux. “The logical choice after Mitjet, after Supertourisme, is LMP3. Many young drivers followed this same path and now race in the Michelin Le Mans Cup, in ELMS and even in FIA WEC for some. The Ultimate Cup Series will bring together all three categories on the same weekend.

“One of the team’s goals this year is to strengthen its entries for the Mitjet Series; and then enter at least one LMP3 car in the 2020 Ultimate Cup Series.”