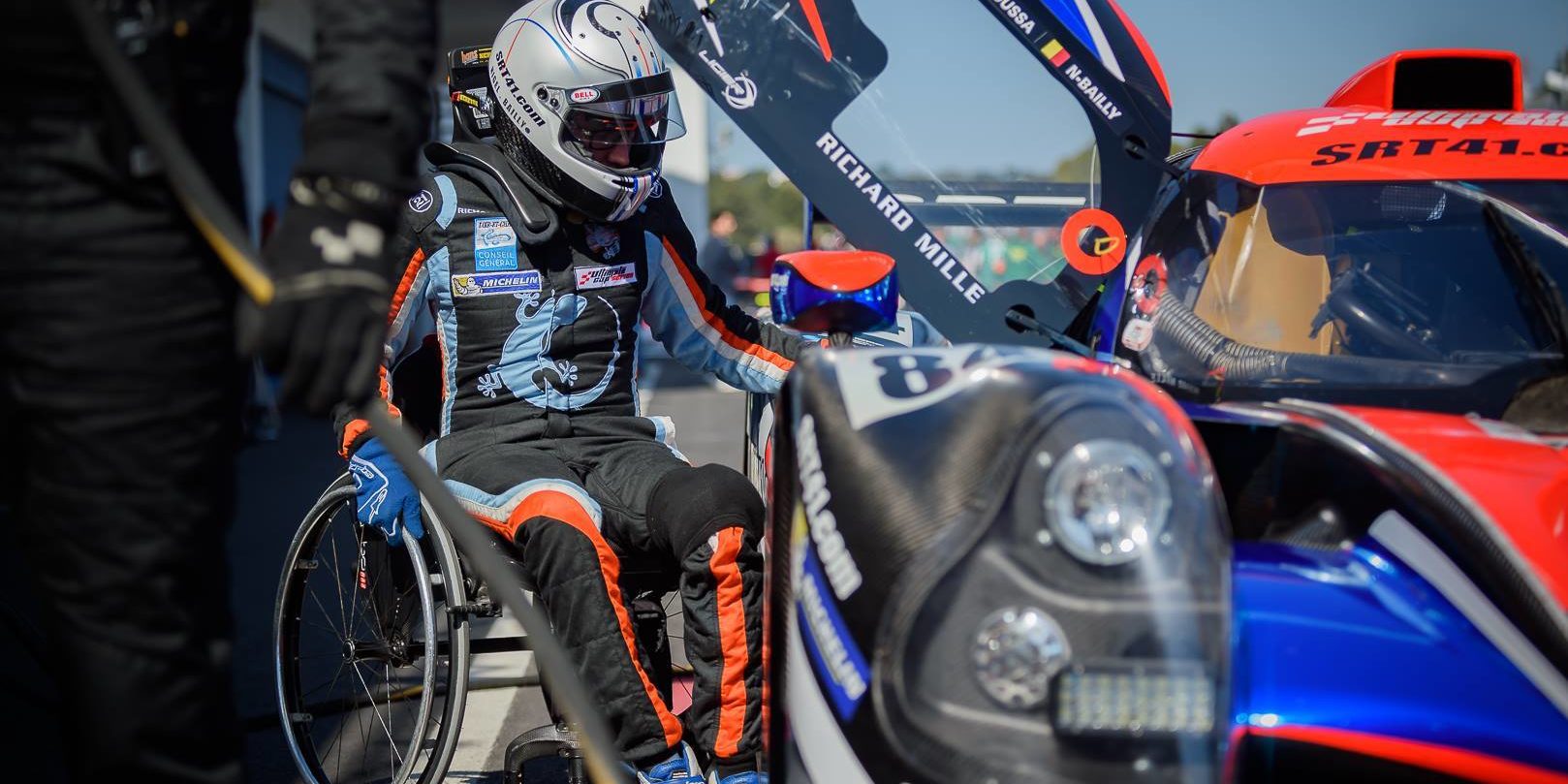 Nigel Bailly is one of the three pilots of the Filière Frédéric Sausset since its launch at the beginning of 2018. Paraplegic following a motocross accident at the age of 14, he has not abandoned his passion for motor sports and is competing in a Ligier JS P3 for the second year in a row.

The Belgian driver gave us an interview last weekend at Dijon, during the second round of the Ultimate Cup Series. Like his teams-mates Snoussi Ben Moussa and Takuma Aoki, Nigel Bailly has made great progress over the races…

« If we compare Estoril at the end of 2018 and Estoril at the beginning of the season, I have clearly evolved. » He tols us. « I gained almost 2.5 seconds per lap. There is still a lot of work to do with a lot of things to put in place. We are still far from the best in the category but we knew from the start that this would not be obvious for any of us. We try to do our best. For example, this Saturday, we managed to keep the car on the track and the watchword was to finish the race. »

How did you prepare this winter?

« Compared to last year when the announcement was made late and so I had not had the opportunity to prepare, I increased to 5 hours of preparation per week during the off-season. I am followed by a sports doctor, a physical trainer and physiotherapists and I am beginning to feel the positive effects of this. The aim is to reach Le Mans by being honed, and even before that. I finished my one-hour relay without sweating and I could drive again for an hour easily. There have also been changes on the car, especially in terms of braking, we understand the car a little better and we spend less energy. » 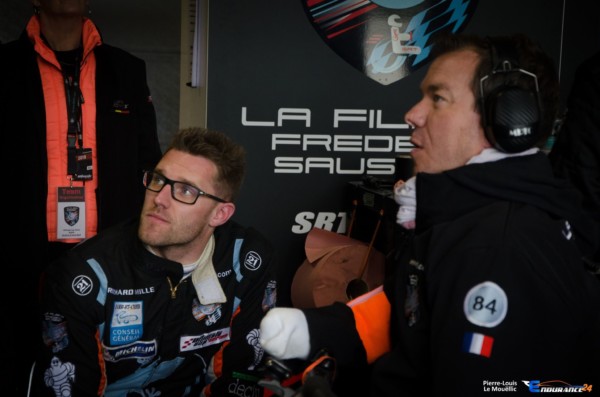 What are your aims for this season?

« The aims of the team are to evolve with the car and the technique, to obtain a perfect cohesion between the team and the drivers, and to finish the races without making any more mistakes. We are working on it; we are trying to form a homogeneous trio so that our lap times are consistent. We are moving step by step towards positive things. Last season was a discovery; this year we are trying to confirm. »

The prototype has been adapted to meet the needs of each individual.

« For Snoussi, the crankset is functional and the steering wheel controls are the same for shifting up and down gears and different buttons. For Takuma and I, the car throttle is in front of the U-shaped steering wheel and we have a mechanical brake, a handle that is positioned on the pedal. It is not always very easy to combine everything, especially in conditions like this weekend. Not feeling all the body movements is quite difficult to have a reaction from the car. » 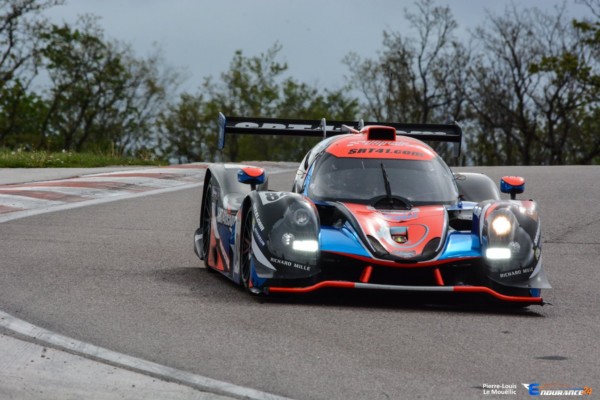 The three men get along very well…

« All the three we give ourselves a boost. We try to live in the same place, to eat together and when we talk, we always come back to what we could have done better. We are never satisfied after all, but I think the laws of disability are holding us back from going any further. »

The main aim of La Filière, Les 24 Heures du Mans 2020, is fast approaching, but it has other projects in mind.

« Aim Les 24 Heures du Mans 2020, more than ever, with Filière and my two teammates. Confirm this year and evolve positively. Other projects are close to my heart, such as Les Total 24 Heures de Spa. And see what comes. I am a fan of the United States so I would necessarily like to do some races there in Endurance. We will take things one step at a time. The Ultimate Cup Series this year, the ELMS next year with Les 24 Heures du Mans and we will see for the future. I have other projects in mind and I intend to make them a reality. »