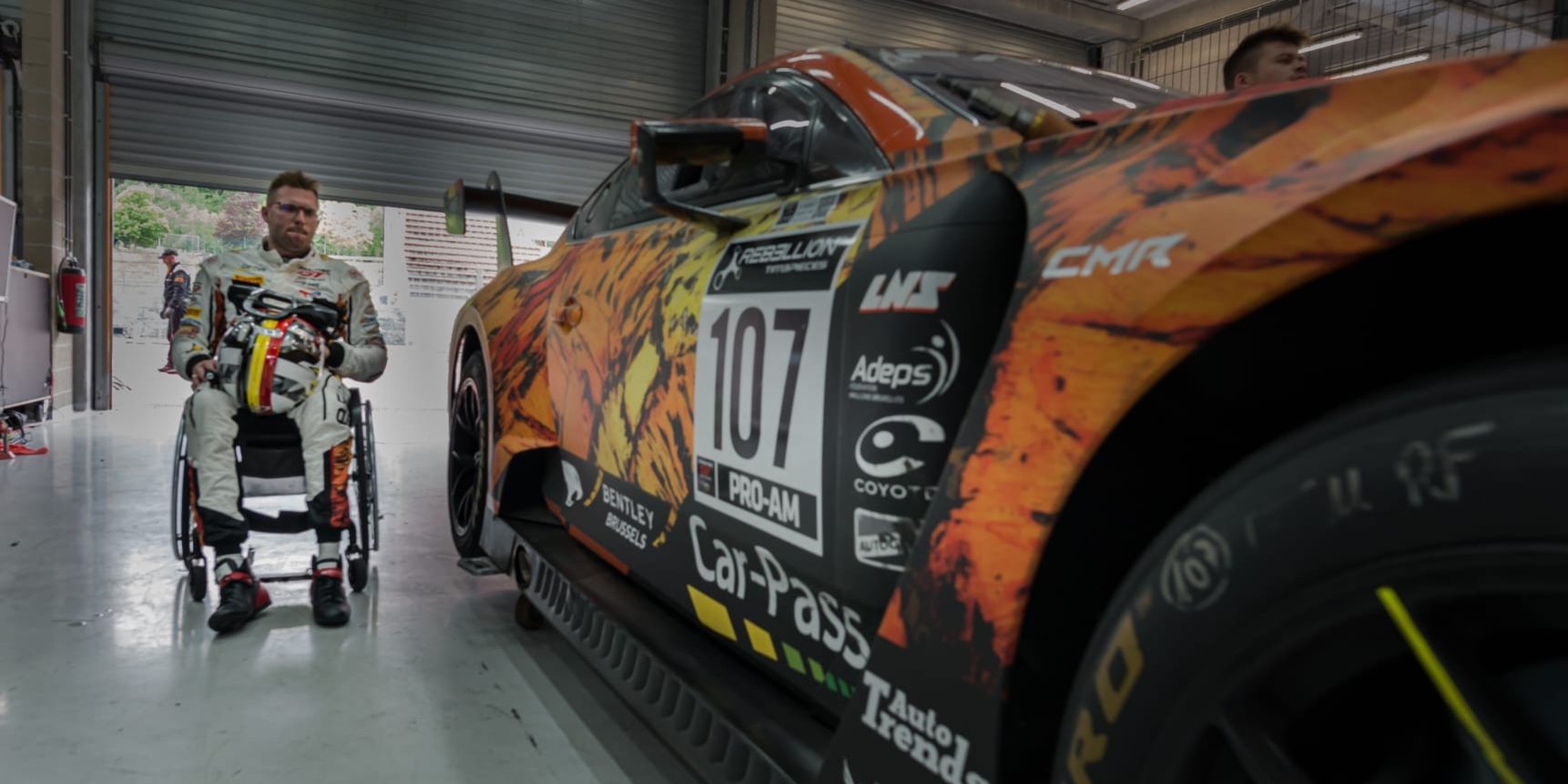 Nigel Bailly returns to the Ultimate Cup Series this weekend for the fourth round in Misano, Italy.

The paraplegic driver competed in the very first season of the championship, in 2019, at the wheel of a LMP3 adapted to his handicap. Two years later, he took part in the 24 Hours of Le Mans.

In 2022, the Belgian has set himself another major challenge, the 24 Hours of Spa, at the wheel of a Bentley Continental GT3. In order to prepare for this event, which is fast approaching, he will drive the Bentley of the CMR team in the Hyper Sprint Car Parts Cup.

Nigel Bailly: “I haven’t had much opportunity to drive the Bentley. The team wanted me to drive as much as possible before the Spa 24 Hours and we decided to go to Misano in the Ultimate Cup Series.

It’s a championship I like and I know it well having driven in LMP3 for a while. Misano is a fairly technical circuit which will allow me to make good progress in learning the Bentley, perfecting the technical side and making progress on my side in terms of driving.”