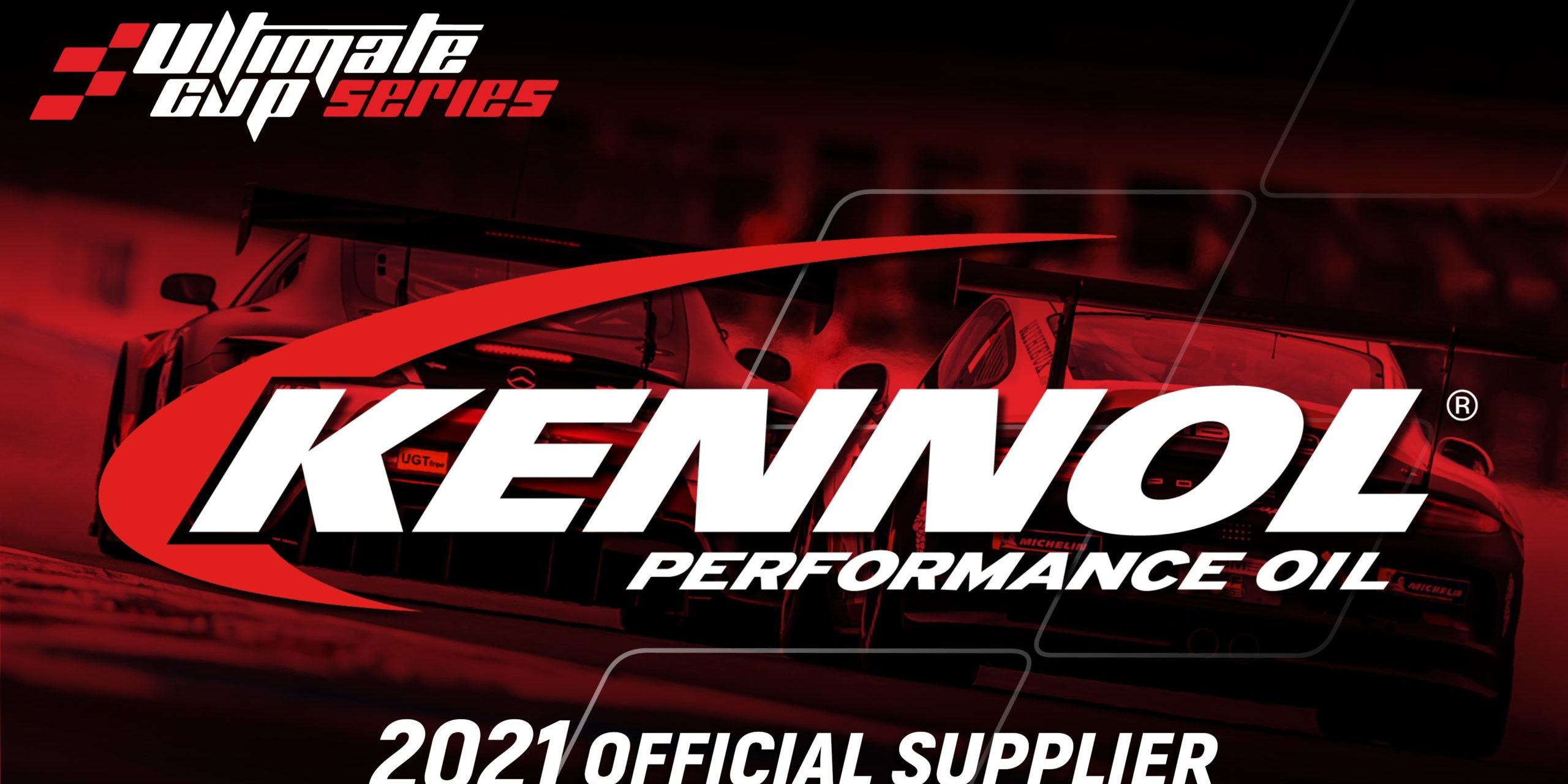 For this season 2021, the French manufacturer and specialist of High Performance lubricant KENNOL becomes the new Official Supplier of all Ultimate Cup Series and Motorcycle Championships.

From the paddock to the podium, via the track, KENNOL will accompany all categories of the Ultimate Cup. On this occasion, a KENNOL Trophy will even be created to reward the winners of the races of each championship.
Thus, the Ultimate Cup championships, car and motorbike, with European dimensions, will display the colours of KENNOL for this new season.

In addition, the famous brand will support this series in particular, giving its name to the category, the “KENNOL GT-Touring Sprint”.
Indeed, having a certain taste for competition, KENNOL associates its excellent know-how to this particular championship of the Ultimate Cup Series by becoming the title partner.

Olivier MORIHAIN, CEO of KENNOL: “It is a real pleasure to become an official supplier of the Ultimate Cup Championships! Whether it’s for cars or motorbikes, proto, GT or single-seater, we have this culture of surpassing oneself and constant improvement, which are the founding values of this great organisation. »
Vincent VIGIER, promoter of the Ultimate Cup Series: “Our organisation is proud to be associated with a specialist such as KENNOL, guaranteeing quality and performance through its know-how. The brand’s sporting passion and values of excellence resonate perfectly with the wishes of our championships”.