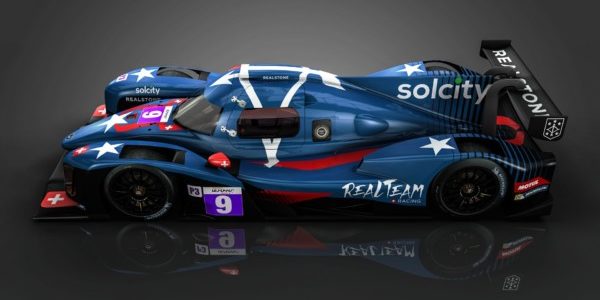 A new team will make its endurance debut this season in the LMP3 category. In collaboration with Graff Racing, Realteam will field a Norma M30 in the European Le Mans Series and Ultimate Cup Series.

In the European Le Mans Series, the Norma M30 will be driven by David Droux and Esteban Gracia. The latter will also be on track in the Ultimate Cup Series alongside Sébastien Page.

The Swiss team has unveiled the livery of its Norma M30 in dominant blue night. It is Gaazmaster who took on the task of the latter.