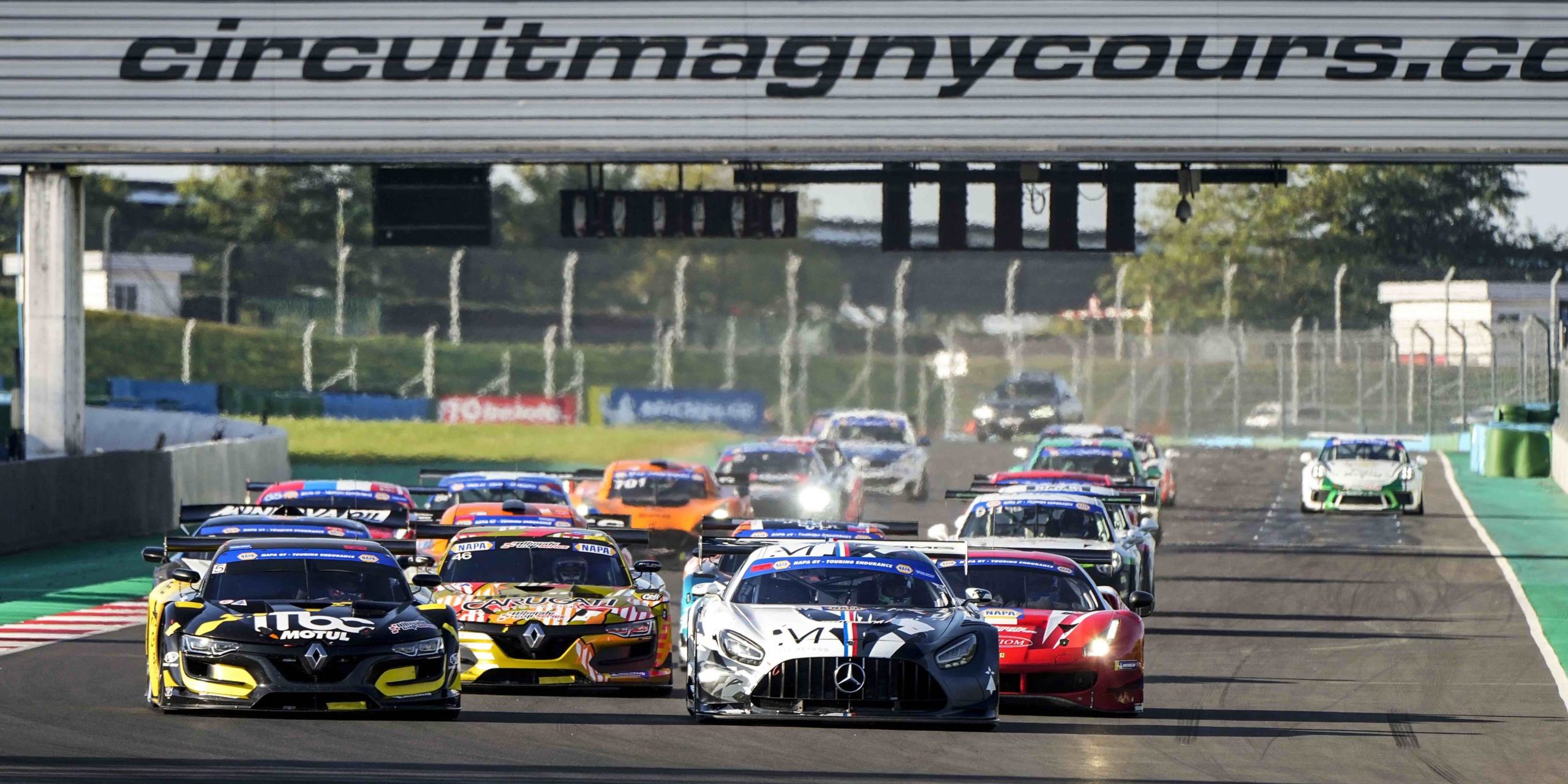 With less than 80 days to go until the start of the season in Le Castellet (29 April – 1 May), registration for the 2022 Ultimate Cup Series season is now open.

From Monday 7 February, at 2pm sharp, teams and drivers can register for the year or event by event.

The officialisation of the calendar for this 4th edition of the championship, which started in 2019, has aroused the enthusiasm of a good number of protagonists. And for good reason! The organisers of the Ultimate Cup Series have drawn up a tempting calendar, consisting of six rounds – three in France and three in Europe – on the most beautiful international circuits: Le Castellet, Navarra, Misano, Hockenheim & Magny-Cours.

The 2022 calendar, which has been redesigned at international level, will be accompanied by new regulations for each of the various stages that have become unavoidable:

The diversity of the cars entered is the charm of the Ultimate Cup Series, which has decided to rename the GT-Touring Sprint and GT-Touring Endurance categories, so that they are much more identifiable to all.

The GT-Touring Sprint formula, launched in the middle of 2020, is renewed with a new race format allowing 1 or 2 drivers to share the wheel.

Presented in Estoril, during the 2021 season finale, last November, the new NP02 sport-prototype from French manufacturer Nova Proto. The Ultimate Cup Series Proto Endurance grid will be the exclusive playground for its competitive debut in 2022.

Another new feature of next season’s programme will be longer races, lasting four hours, at the European circuits of Navarra, Misano and Hockenheim. In the three other French events, the LMP3, NP02, CN and Proto Evo cars will compete over three hours.

The Single Seater field has been given a new lease of life with the arrival of the F3R Tatuus, competing alongside the FR 2.0s in a specific classification. In 2022, the Ultimate Cup Series goes one step further by introducing the Formula 4s, new and old generation, which will compete with the F3Rs and FR 2.0s, but will compete for their own ranking during the 3 x 20 minutes race.

The new impetus given to Rencontres Peugeot Sport by the Ultimate Cup Series in 2021 will continue next season. In addition to benefiting from a calendar centred on France, with a foreign round in Navarra, an 8-hour race will be organised exclusively on the Circuit du Val de Vienne, for the 208 Relais.