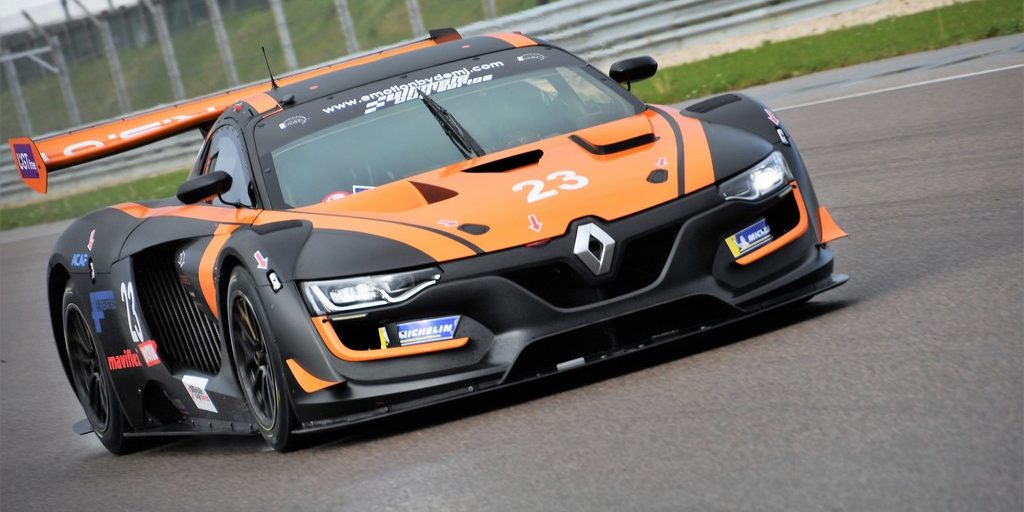 A new Challenge will start at the next round of the Ultimate Cup Series.

The Series led by Vincent Vigier and Renault Sport are creating the Ultimate R.S.01 Challenge, which is open to Renault R.S.01 drivers and will be contested in the next three events of the season:

7h30 of track time per meeting including a 4-hour race.

RENAULT SPORT will offer competitors the opportunity to benefit from exceptional discounts on spare parts for R.S.01:

40% discount excluding VAT at the first of each event

These discounts will be valid for ten days after the meeting.

The Ultimate Challenge R.S.01 takes place in the UGT3 FREE category, in which cars can express their 100% technical potential. 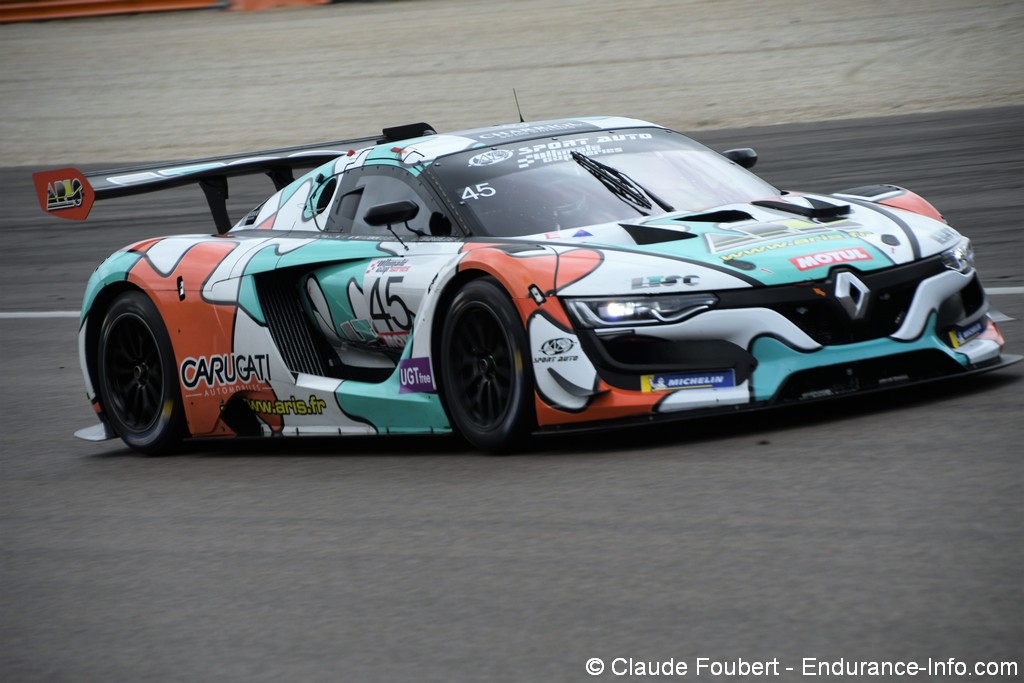 Since the beginning of the season, three Renault R.S.01s have been participating in the Ultimate Cup Series – two cars for AB Sport Auto and one for DEMJ – as part of the Challenge GT. 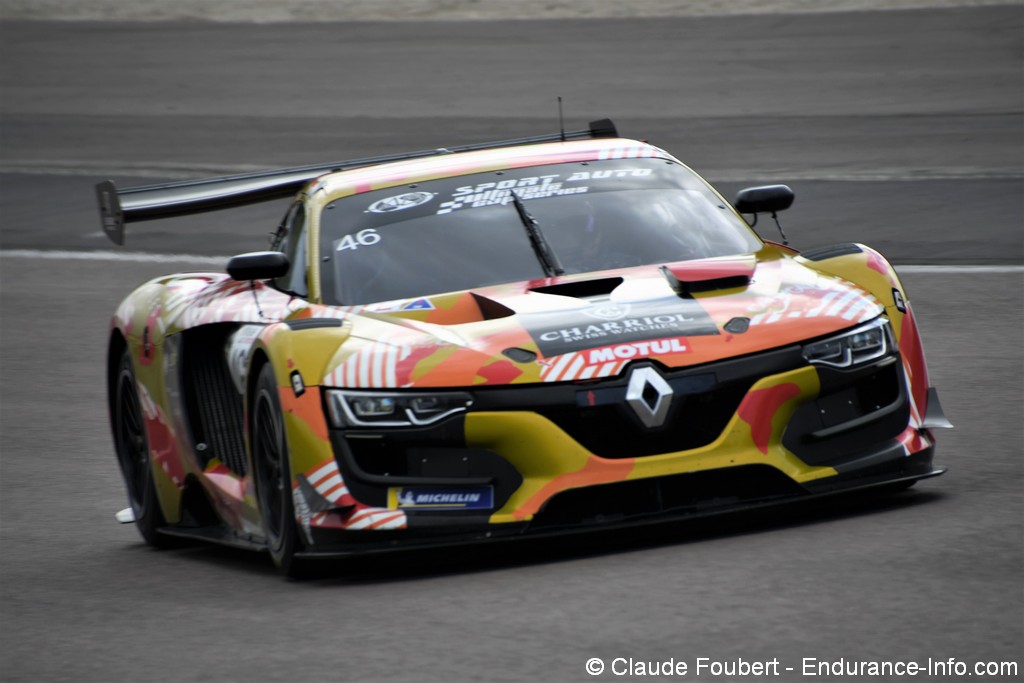 The R.S.01 will compete in Valencia, Magny-Cours and Paul Ricard in this GT Challenge in their category as well as in the specific ranking of the RS01 Ultimate Challenge.