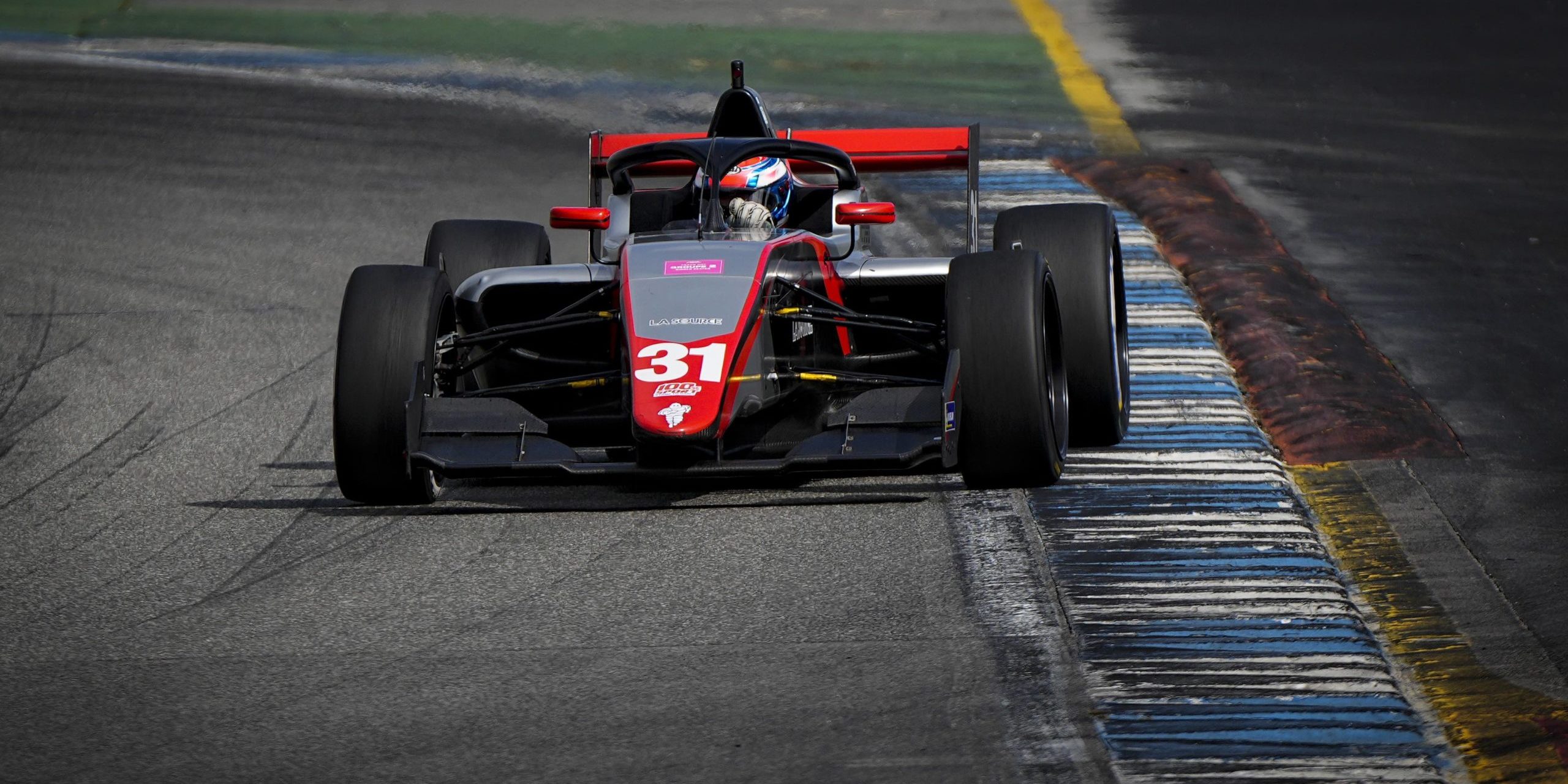 The starting grids of the three races of the Single Seater series will look great with no less than 20 cars entered across the Rhine.

Two young drivers are leading the championship at the wheel of their F3R after the first races of the season.

Sacha Maguet’s Italian weekend at Misano was almost perfect, with his first ever overall victory and two second places. The 17 year old Formula Motorsport hopeful was the best performer in terms of results, arriving at Hockenheim in the lead of the championship ahead of 20 year old Loris Kyburz (Graff), who was 14 points behind, while defending champion Nicolas Prost (CMR) was third, 18 points behind the leader.

In the F3R Ultimate classification – a category reserved for Gentlemen Drivers – the Race Motorsport drivers have the upper hand in the hierarchy. David Cristini is in the lead with 135 points, thanks in particular to his Italian hat-trick, ahead of Franck Seemann (119 pts) and Frédéric Boillot (100 pts).

Let’s not forget the Formula Renault 2.0 whose battles also animate the races within the field despite the undivided domination, for the moment, of Christophe Hurni (Sports-Promotion), ahead of Gilles Depierre (Rever’Team) and Frey G.T (CMR).

The first of the three races will be held this Friday at 17:55, whereas the two other confrontations will take place on Saturday at 11:35 and 15:00.