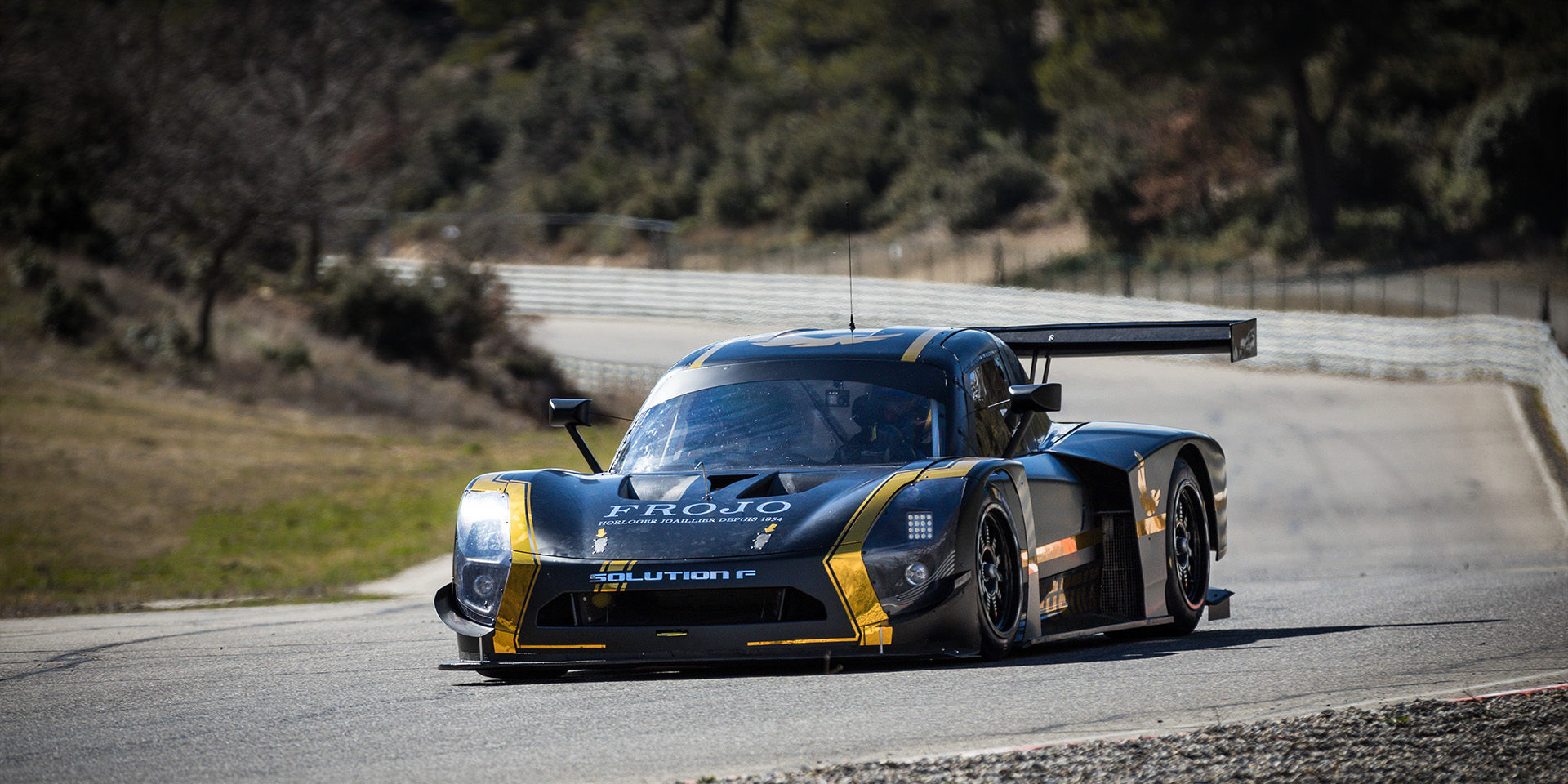 This year the Foenix, built and developed by the Southern French team has entered a new European Endurance Championship, the Ultimate Cup Series with a seven race calendar across Europe beginning with Estoril from 22 to 24 March.

For the first round of the season, the team is heading to the south of Europe, to the legendary Circuit Estoril in Portugal. Solution F will be there with a Foenix on the GT grid.

” For the first race of the season, we will be present with only one car, but it will evolve as the season progresses “ says Paul Chantriaux, Managing Director of Solution F. 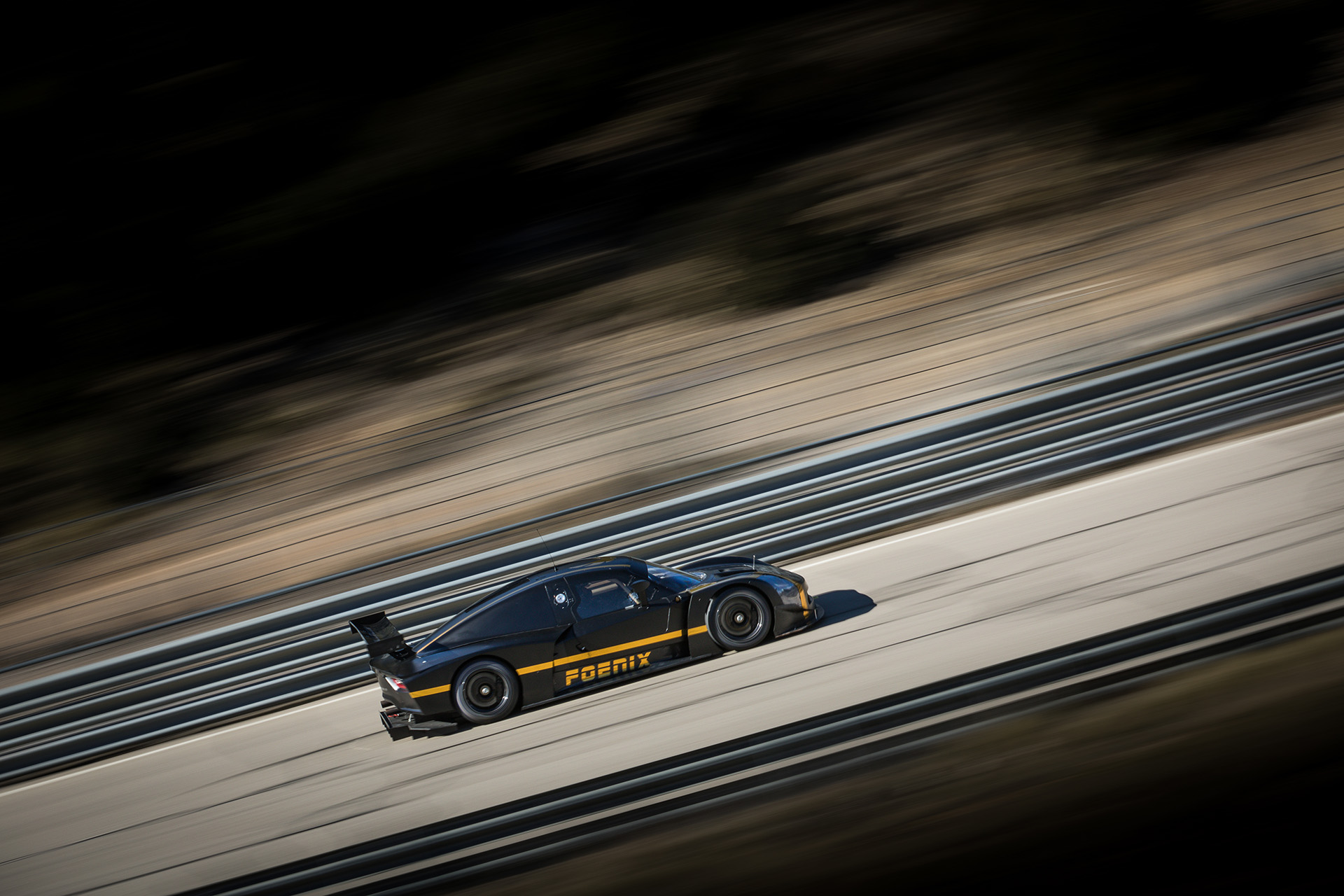 The crew for the first race will consist of three drivers with two of them being used to this GT car, Gerard Faure and Stéphane Pourquie. Finally Jonathan Cochet, 2001 F1 test driver and third placed driver at the 2002 24h of Le Mans in the GTS class will complete the trio.

The 4.2 kilometer long Estoril circuit calls for great versatility, Hugues Baude technical director says “The Estoril circuit is a complete circuit where the Foenix will be at ease with its powerful engine and full aerodynamics. The balance in the set up however, is not simple to find between a long one kilometer straight and a tight part without forgetting some very winding high-speed corners.”

Finally, the whole of team Solution F will be thinking about our driver and our friend Philippe Charriol.