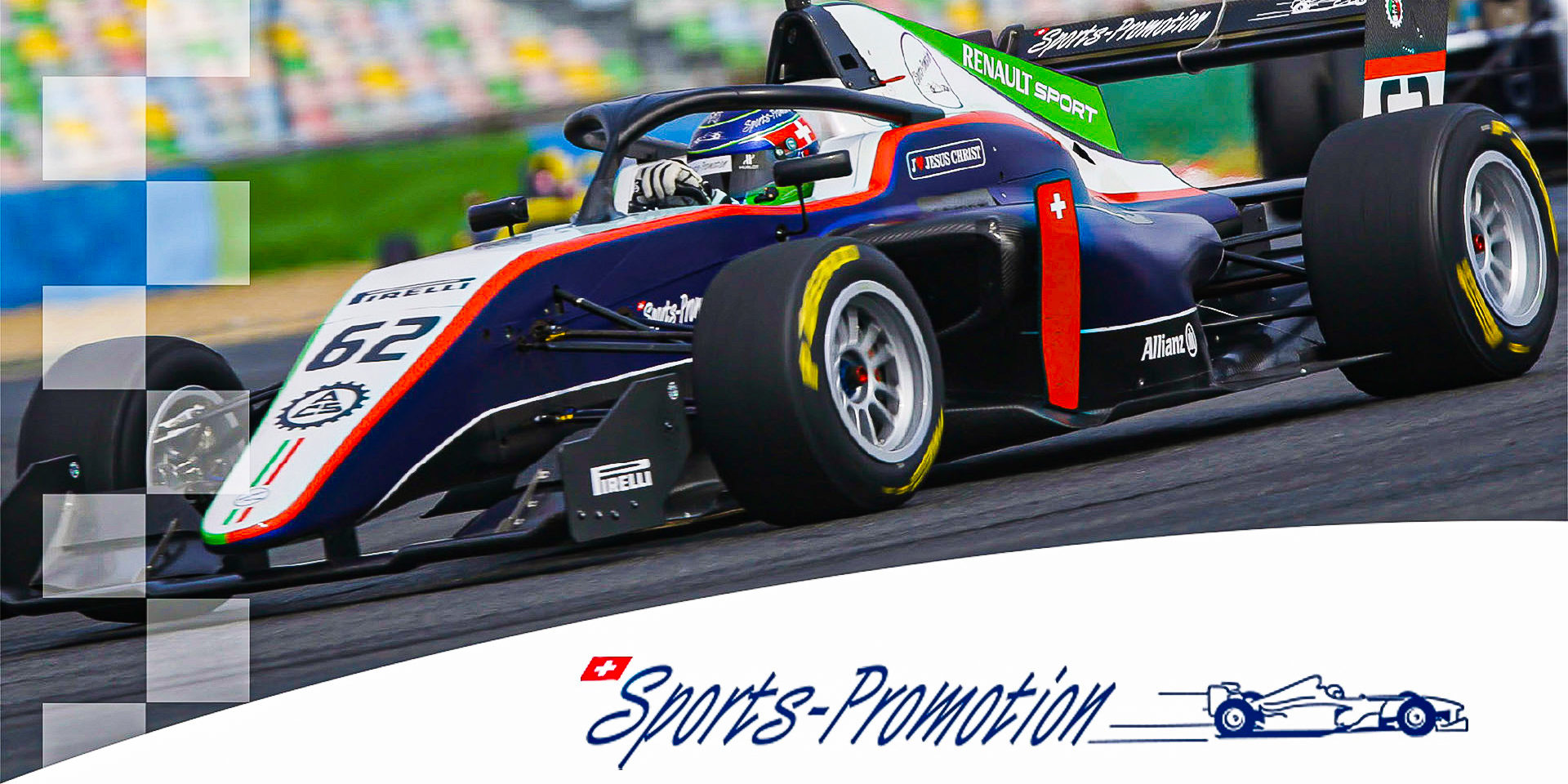 SPORT-PROMOTION Team has recently announced its participation in the ULTIMATE CUP SERIES Championship and will compete in the SINGLE SEATER CHALLENGE !

The team from Neufchâtel in Switzerland will enter 3 cars : two Formula Renault 2.0 and one F3R which will be added to the raised single-seater class. However, the drivers will be announced later.