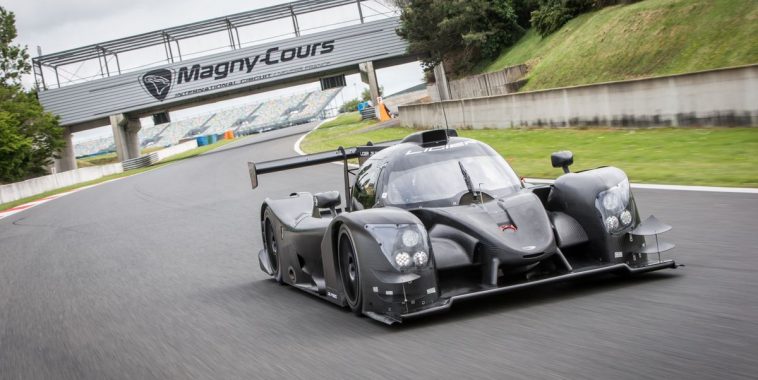 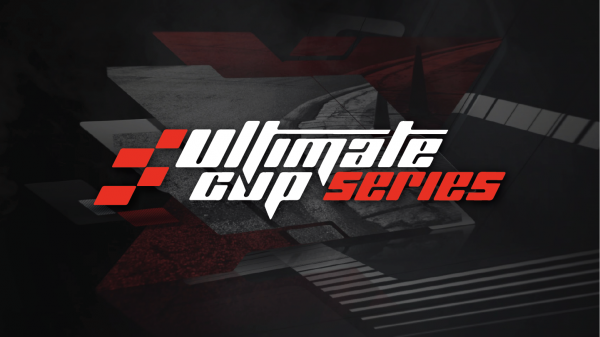 The latest Ligier, the JS P320, the brand new LM P3 from the French manufacturer Ligier Automotive, set off on the Magny-Cours circuit at the beginning of last week for its burn-in, equipped with the new Nissan V8 VK56 engine. A worthy heir to the internationally famous Ligier JS P3, this Ligier will be presented to the public on Friday 14 June on the Le Mans 24 Hours circuit.

In 2020, it will now be replaced by its younger sister, Ligier JS P320, to compete in the European Le Mans Series, Michelin Le Mans Cup, Ultimate Cup Series and Asian Le Mans Series.

The Ligier Automotive design office has been working hard since the first discussions with the Automobile Club de l’Ouest on the new LM P3 regulation to design the Ligier JS P320.

« In 2014, when we designed the Ligier JS P3, the LM P3 were not supposed to be driven on the Le Mans 24 Hours circuit. For the Ligier JS P320, we took this layout into account and optimised the aerodynamics of the car so that it is efficient on all the circuits. Some manufacturers released their LM P3 in 2017, 3 years after the Ligier JS P3. We have fixed the few youthful weaknesses of the Ligier JS P3 and have used all the know-how accumulated with our LM P2, Ligier JS P2 and Ligier JS P217 sports-prototypes, to create an even more accomplished and competitive car ». 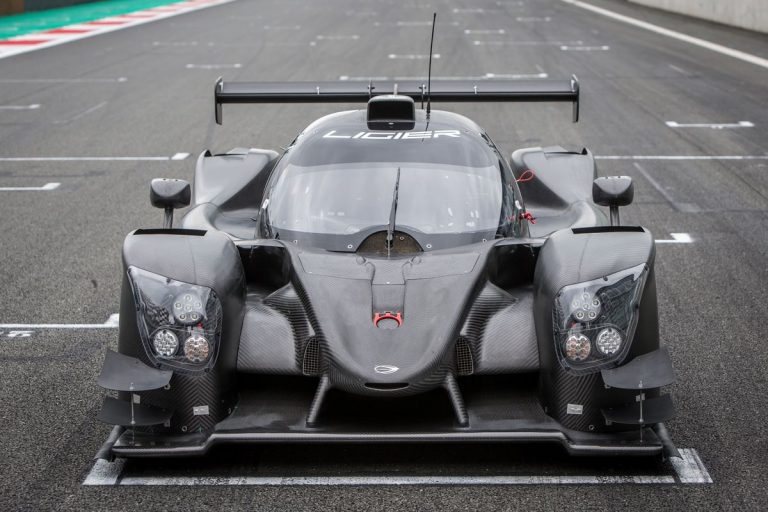 With its modern hypercar look and distinctive Ligier signature dug nose, the design of the Ligier JS P320 was dictated by the feedback from Ligier customers and pilots. A new 95% body, new Ohlins shocks, a new, more powerful Nissan V8 VK56 engine, an adapted cooling system and an aerodynamic design optimised for all circuits, the Ligier JS P320 has every intention of surpassing its predecessor.

Olivier Jansonnie who supervised the technical direction of the project comments:

« Our purpose was to optimise the development of the Ligier JS P320 within the constraints of an evolution kit and a budget envelope. We focused on the fundamental performance parameters: Aerodynamic fineness, weight, cooling and damping. All this while respecting the constraints and freedoms imposed by the new regulations, particularly in terms of weight, increased engine power, safety kit, bi-planar wing and speed limit at 290 km/h. We have done an important work on the bodywork with the support of our partners EXA in CFD and HP Composites for the manufacturing process ».

The Ligier JS P320 successfully completed the official crash test at 950 kg. Then she was debugged at the Nevers Magny-Cours circuit and made several runs with her new Nissan V8 VK56 engine last week.

Additional tests are planned this week to validate some aerodynamic adjustments. 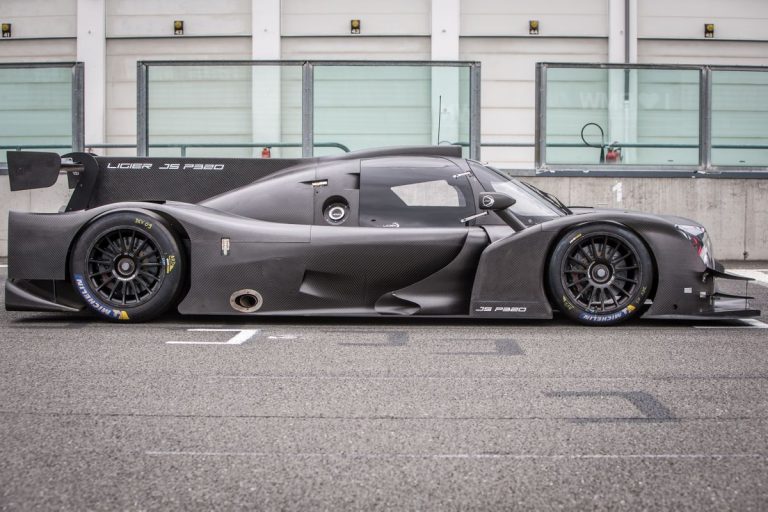 « We are proud to present the Ligier JS P320 with its new modern and aggressive design. The first wheel turns confirm the quality of the important work done by the Ligier teams, no problem came to interfere with the rolling. We quickly highlighted the expected gains while preserving the assets of the Ligier JS P3 that have forged its reputation, robustness, easy handling and operation ».

The tests will continue throughout July. Prospective tests are organised at the same time. The first deliveries are scheduled for the 4th quarter of 2019.

Considering the performances of her older sister, the Ligier JSP3, no one doubts that this last one, too, will have a brilliant career on the circuit! 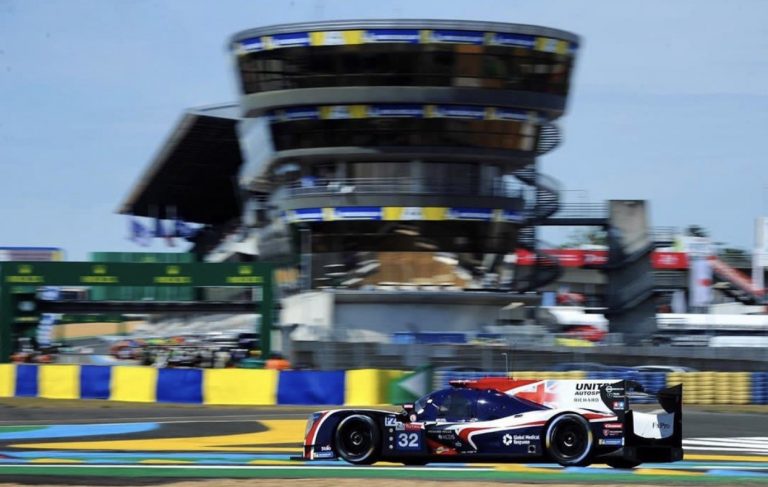