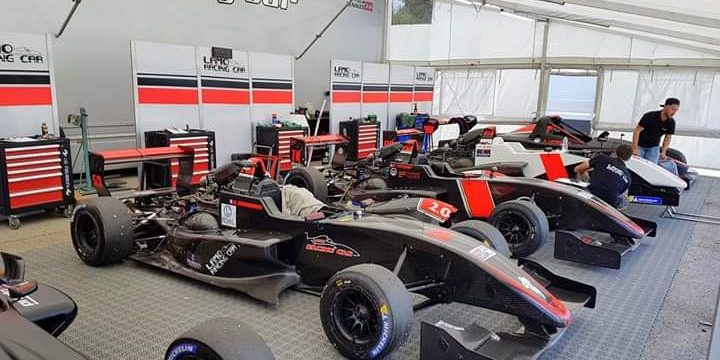 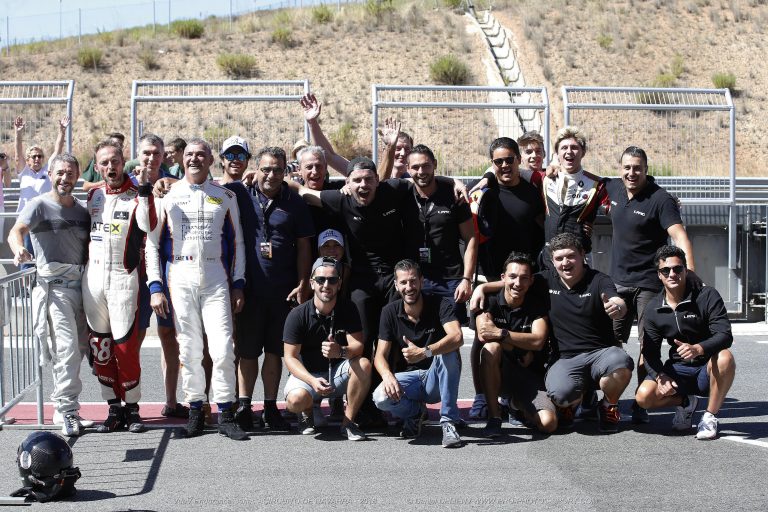 An extract from our meeting with Laurent Lamolinairie : 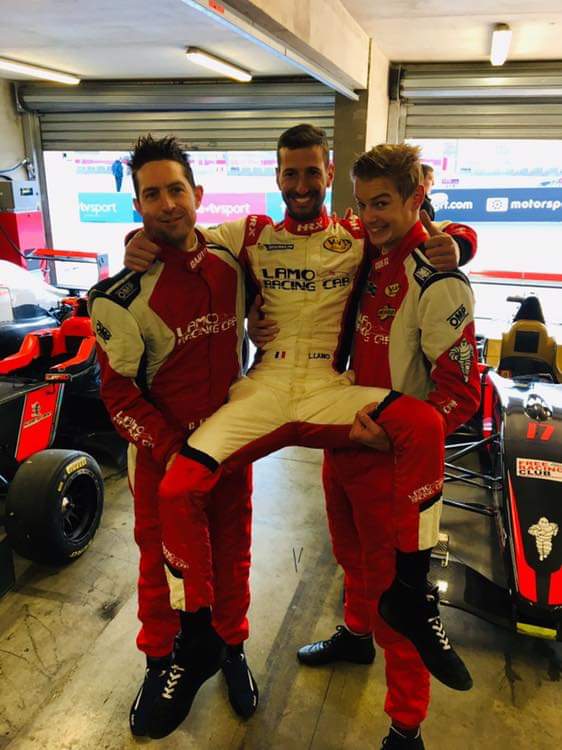 Laurent LAMOLINAIRIE and his pilots

Remind us of the history of your team in motorsport; when did it all start and in which categories?

“It all started in 2008 when I began competing in the Coupe de France. In 2010 the Team became LAMO Racing in Formula Renault, still competing in the Coupe de France with driver Hugo Blanchot – who won the French Championship. Then in 2011, I managed six customers in Formula Renault and we came second in the Championship, again with Hugo. In 2012, we started running in VdeV and we came first with Hugo in the single-seater, 3rd with Alex Mantovani and won the team challenge. More recently, in 2017 we came 5th with Alexis Carnes and in 2018 we finished second with Gregory Segers.”

Tell us about the success of drivers you have coached :

Why did you choose to join the new Ultimate Cup Series?

“The motivation of it’s promoters attracted us. This is a great adventure. We are ambitious and naturally the support of Michelin brings huge credibility to this new challenge.”

Where is the Lamo Team Workshop based?

“ We are based in Montech, Tarn et Garonne which is 35 minutes from Toulouse towards Montauban.”

Which cars and engines will you use in the single-seater races in 2019? 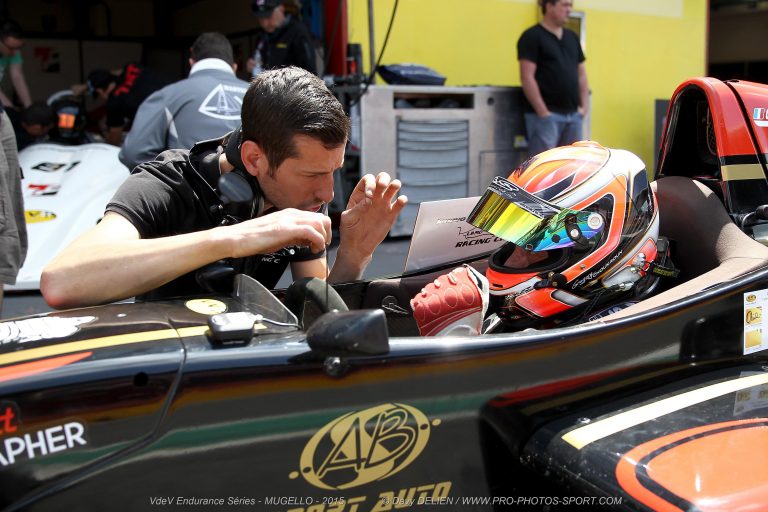 Can you let us know how many cars your team will line up with?

“So, it is planned to enter eight for the entire championship and up to ten for several races.”

Will your best driver of the 2018 season, Greg Segers be on the track again with your team?

“Nothing is confirmed to date because Greg is still working on his budget.” 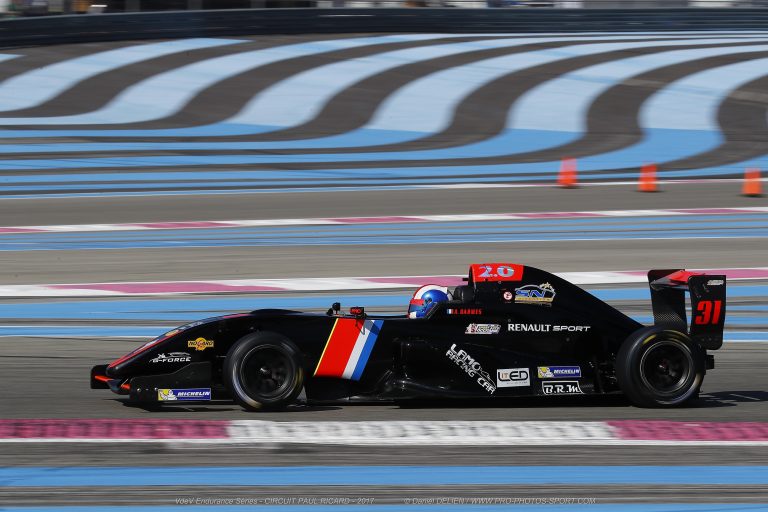 What are the names of your drivers who have already signed?

“The very young Sacha Lehmann who is coming out of the F4 Auto Sport Academy and also Victor Jabouille, son of the former F1 driver.” (winner of 1979 French GP at Dijon) 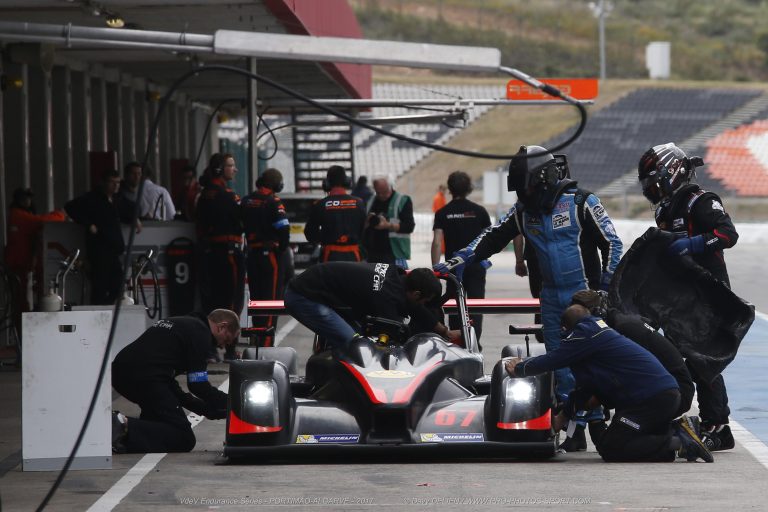 “Possibly, with a NORMA M20FC to complete the gentlemen’s grid.”

Will you also be aiming to compete in the LMP3 category in the future?

“Yes, it’s a good idea because it’s a category in full development. Our team has already been approached regarding this possibility.” 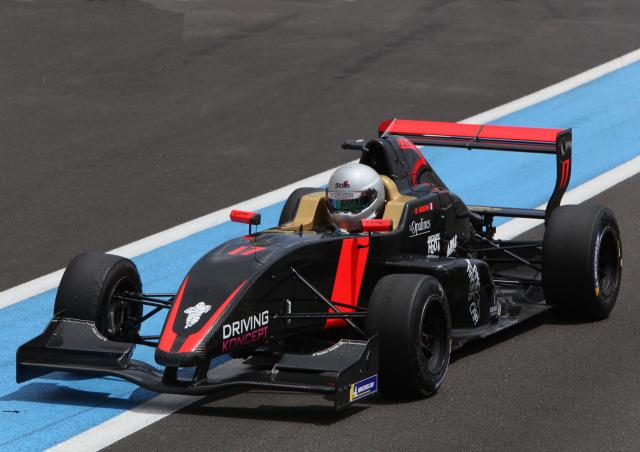 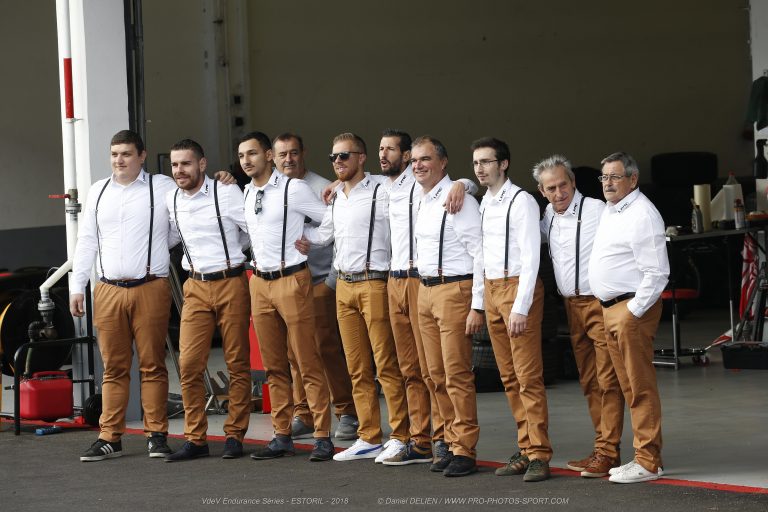