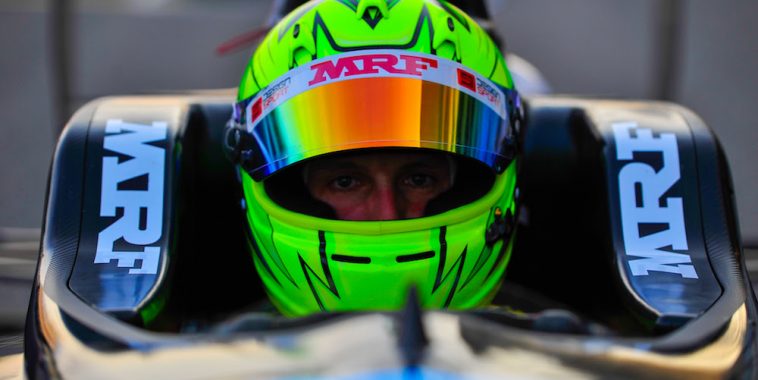 Shortly before Christmas, autonewsinfo learned through its networks, the possible arrival in Europe and France of a team of young antipodean drivers.

It has now been confirmed that these young Australians will be competing in the brand new Ultimate Cup Series this season and will be running in Formula Renault.

Time to to find out more about these Australians: Dylan Young, the oldest is 29 years old and has been appointed as Captain.

Dylan Young was born on January 29, 1989 and is one of only a handful of Australian  racing drivers competing internationally. Dylan personifies the young Australian willing to discover races in Europe. He has a hunger to succeed in competition and is already driving at an excellent level.

But of course, as he explained to us, if he wants to pursue his career abroad, and become one of the Australian drivers to have a successful career, he naturally had find sponsors! 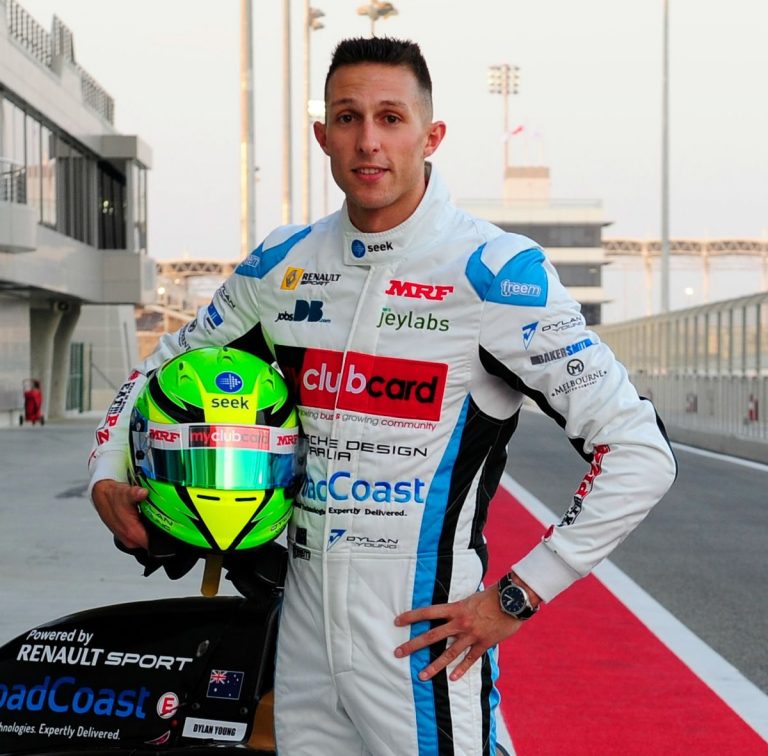 Tell us, Dylan, your history in motorsport, since your racing debut, in which category. What is your track record and your results?

“I fell in love with motorsport very early, when I was about 6 years old when I attended the first Australian Formula 1 Grand Prix at Albert Park in Melbourne (previously since 1985, it was held in Adelaide). However, while I wanted to start karting right away, it took me several years because I was busy with school and it was still quite expensive to start karting. But even if my family supported my dream they were not able to do it financially, so since I started karting, it’s been like a roller coaster because I’m always forced to fight for the necessary budget.”

Year after year, however, he has patiently built up a team of investors and Australian brands that help him on his journey.

After a brief stint in karting, Dylan’s career then progressed internationally to the Formula BMW Pacific Championship, following the exact footsteps of the current Australian F1 star, Daniel Ricciardo. Dylan then competed several times in the Grand Prix Formula 1 junior class events under the watchful eye of the F1 team leaders.

Dylan took on the challenge of competing with some of the best prospects in the world and managed to beat some of them, making his way to the Formula 3 podium in the MRF Challenge. In doing so he competed against seasoned drivers, such as Mick Schumacher, Harrison Newey, and even Pietro Fittipaldi!

As a result, Dylan’s good performances got him an invitation to test with the junior GP3 team of Formula 1 competitors Sahara Force India. And so Dylan now feels ready to race in Europe for the 2019 season before weighing up his options of different categories that can pave the way to the 24 Hours of Le Mans and the WEC World Endurance Championship. 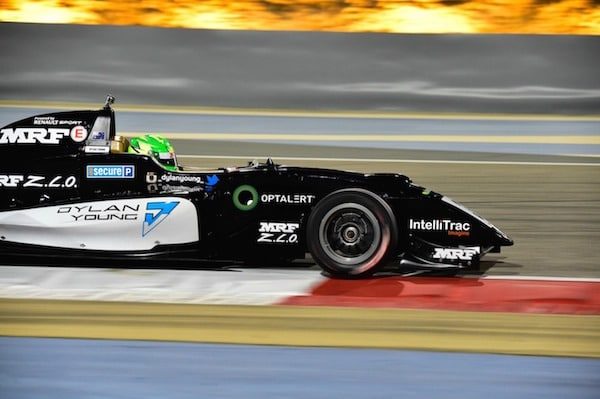 At the edge of his discovery of Europe, he remains 100% focused on achieving his dream of a long and successful career around the world.

So Dylan, why did you decide to come to Europe in the Ultimate Cup Series?

“I’m keen to run in the Ultimate Cup Series because it looks like a professional Championship and it’s geared towards the Gentlemen drivers and visits some of big prestigious circuits, like Paul Ricard, Mugello and Magny Cours, which can offer me an important opportunity to get myself into a prototype. For this first year, I will race in Formula Renault 2.0 while training with me some Australian driver buddies that I will coach and the goal is for all of us to progress to a career in prototype, and race in WEC and of course to run at Le Mans. »

With which team will you race? Where are you based in Australia, and where will you be based with your cars in France?

“I’m going to race with the Zig-Zag Motorsport team in Formula Renault 2.0. I will again be living in Melbourne in Australia this year, but will obviously move to Europe every month for the season. I hope I can earn even more frequent flyer miles, haha!

“With which cars and which engine, will you be competing in 2019?

“Formula Renault 2.0 single-seaters. I have a single-seater throughout my career, so I’m very familiar with this type of car. But this year, the focus will be on training my gentlemen driver friends who will accompany me and run next to me. The Formula Renault is a good car to teach them more about the understanding of the aero before aiming higher with prototypes such as LMP3 and LMP2. As an individual, I will most likely participate in four rounds of the Ultimate Cup series. »

Can you give us the names of the other Australian drivers who will accompany you to race in the Ultimate Cup Series?

“The other drivers are Vince Tesoriero and Bill Papas and we will all be supported by the ORCA group. ORCA is an innovative food product company, a solution that turns food waste into liquid and offers significant savings for businesses and reduces harmful emissions. They also operate in Europe for companies with an industrial range, for hotels, restaurants, airports, entertainment. It is therefore an excellent platform to promote ORCA.

“Who will be the team leader and engineer to advise and manage?

“We will be followed by an engineer with whom I have worked for many years. He is a fantastic engineer and especially someone with whom I get along really well.”

That, in short is Dylan’s story and so every month from late March to November, with his friends, he will come to Europe from Australia, with the purpose and objective to become known and to compete one day, in the 24 Hours of Le Mans