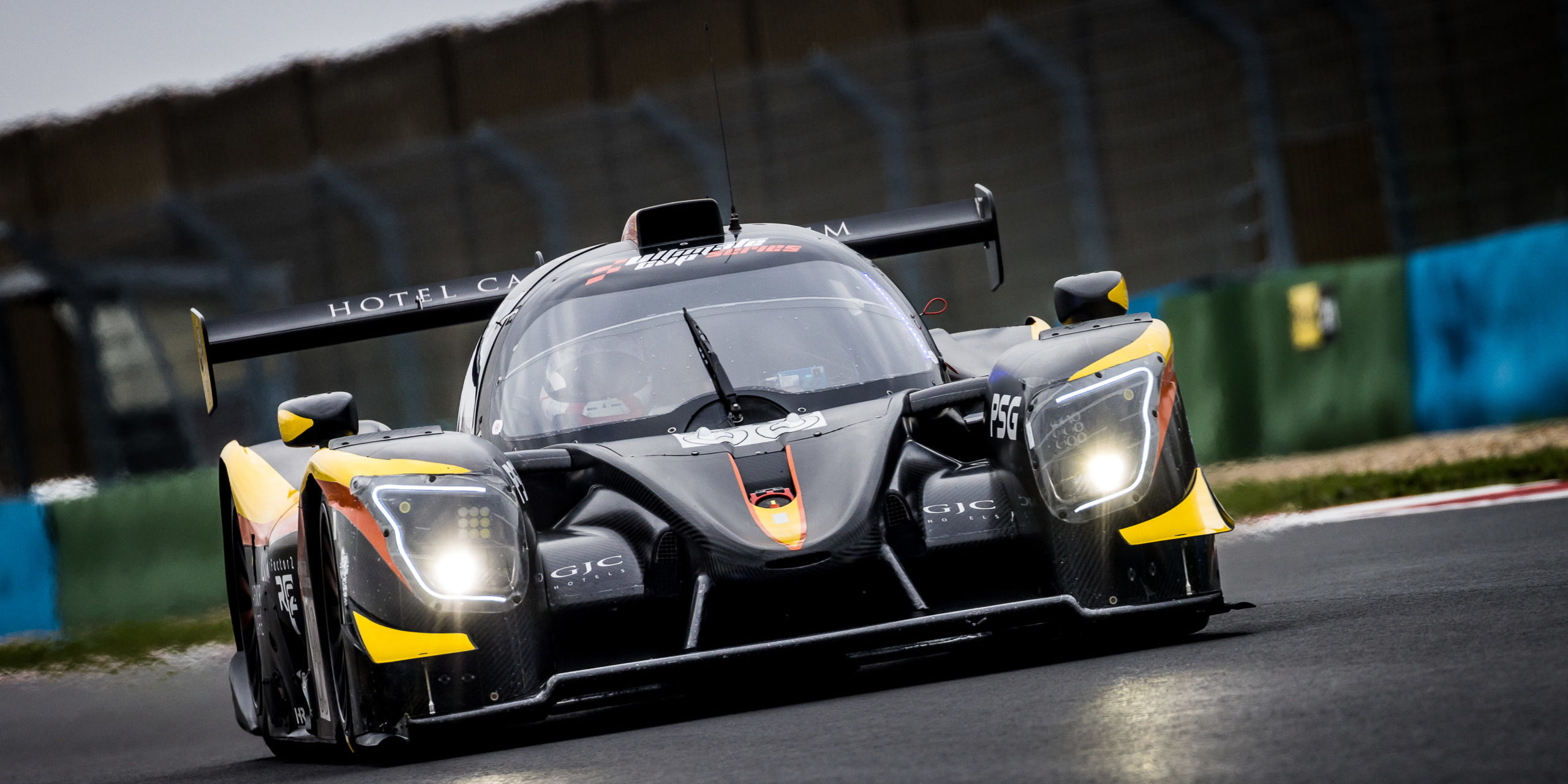 Team VIRAGE renews its participation in the Ultimate Cup Series

Reigning champion 2020, in the Proto category, the VIRAGE team continues its experience in the Ultimate Cup Series for this new season.

“Founded in 1998 by Philippe Gautheron under the name G-Tec, then operating as a driver training academy, Team Virage has a history of over 20 years of success. After taking charge of the preparation of drivers such as Sergio Perez, Charles Pic, Vitaly Petrov and Giedo van der Garde, Virage, now managed by Philippe Gautheron and Julien Gerbi, has entered endurance competitions in LMP3 and Grand Touring as the Aston Martin Partner Team.
Champions Ultimate Cup Series 2020, the team based in Valencia, Spain, has no less than seven competition vehicles and a preparation/training centre for drivers. “Julien GERBI, Team Manager.

The team will compete in Proto with two LMP3s and in GT with an Aston Martin GT4. Steering wheels are available.