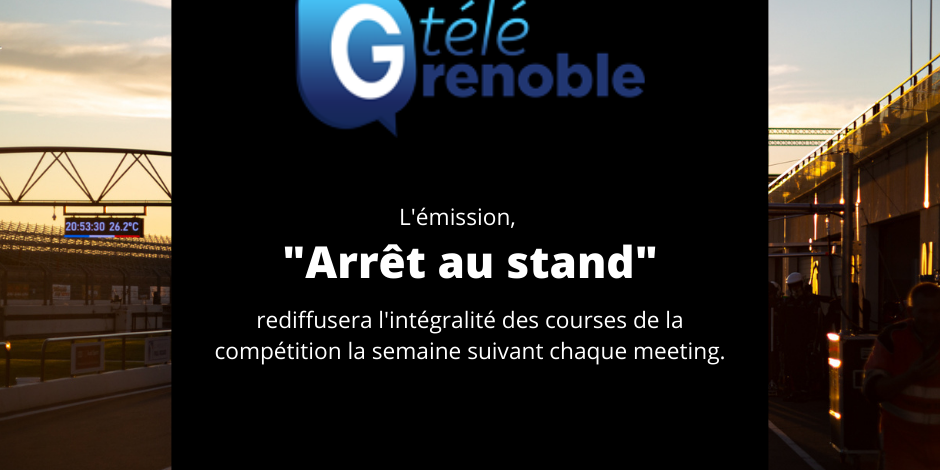 The Ultimate Cup Series and its competitors will be featured throughout the season, on the different broadcasting channels of the channel, notably thanks to the rebroadcast of the races during the week following each event.

The entire championship team is delighted with this new media collaboration, which will contribute to its influence.

TéléGrenoble is available on TNT in Isère, channel 38 and everywhere in France thanks to the internet boxes and its website telegrenoble.net