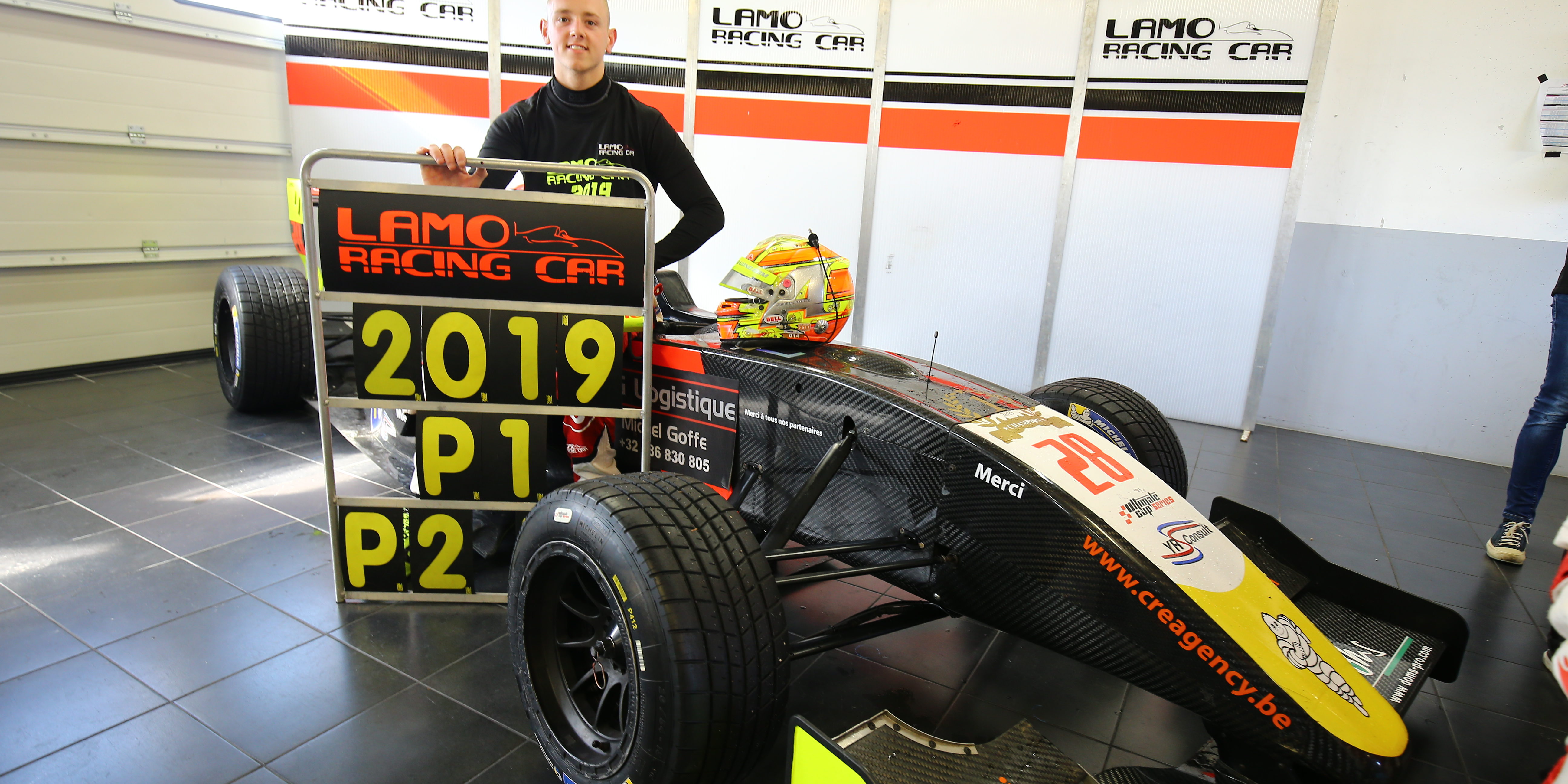 The 2019 season of the Ultimate Cup Series is now over and the last titles were won in the seventh-round last weekend on the Paul Ricard Circuit.

Drivers of all categories had the opportunity to compete on some of the most beautiful circuits in Europe. 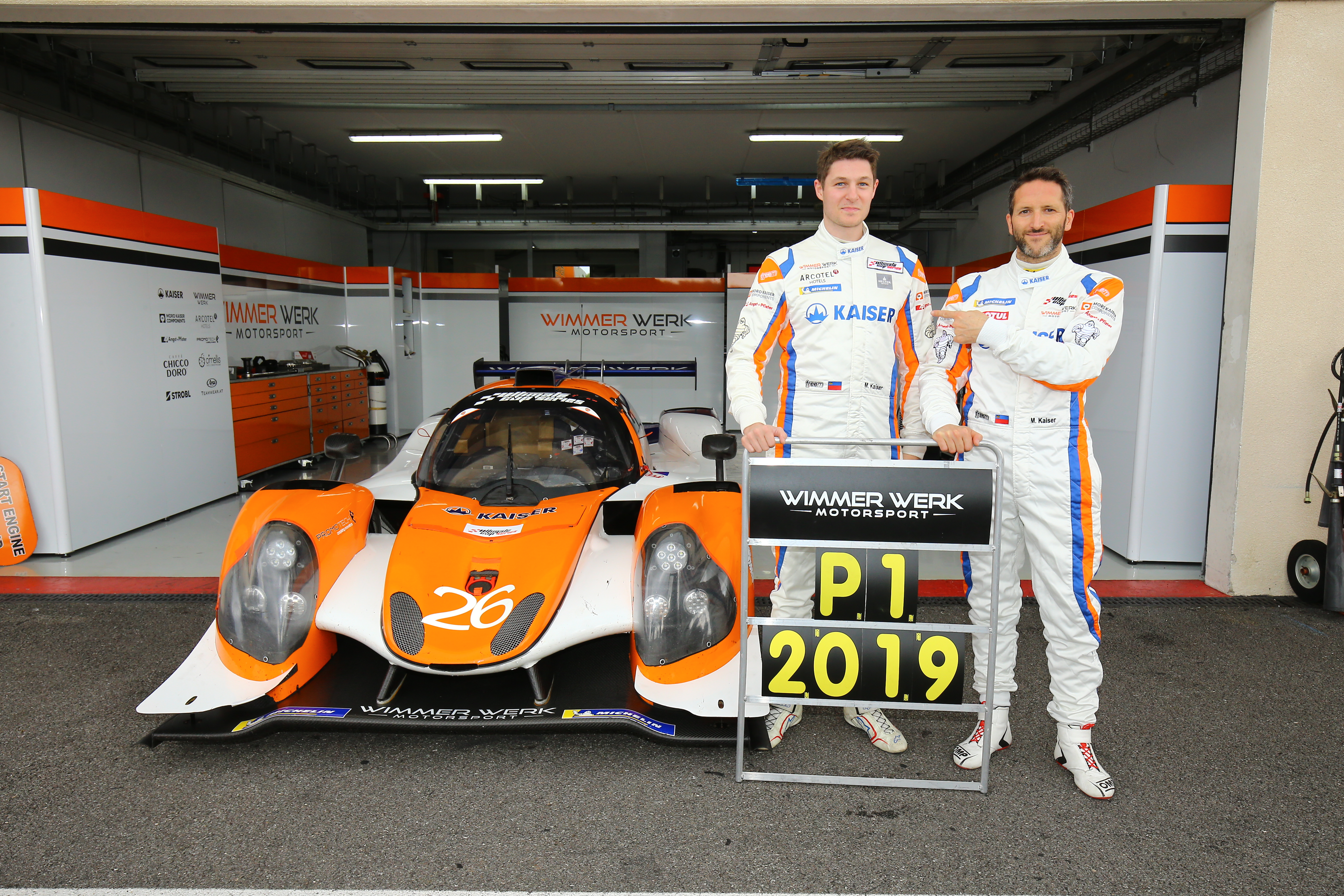 Proto: The Proto Challenge of the Ultimate Cup Series has gathered a qualitative platform throughout the season. Several teams stood out but Matthias Kaiser and Vincent Capillaire, with four wins in Estoril, Slovakia, Mugello and Magny-Cours, and 192 points collected, dominated their subject. The pair from the No. 26 Ligier JS P3 JS P3 of the Wimmer Werk Motorsport even took the privilege of winning the title in the penultimate round of the season, in the Nièvre region.

Luis Sanjuan and Eric Trouillet, winners in the overall standings of the last race at Paul Ricard, finished second in the championship and first in the Ultimate class.

Since the Mugello race, with the exception of Magny-Cours, Andrea Dromedari and Marzio Moretti have been driving a Ligier JS P4 entered by HP Racing Team. The two Italians won the P4 title. 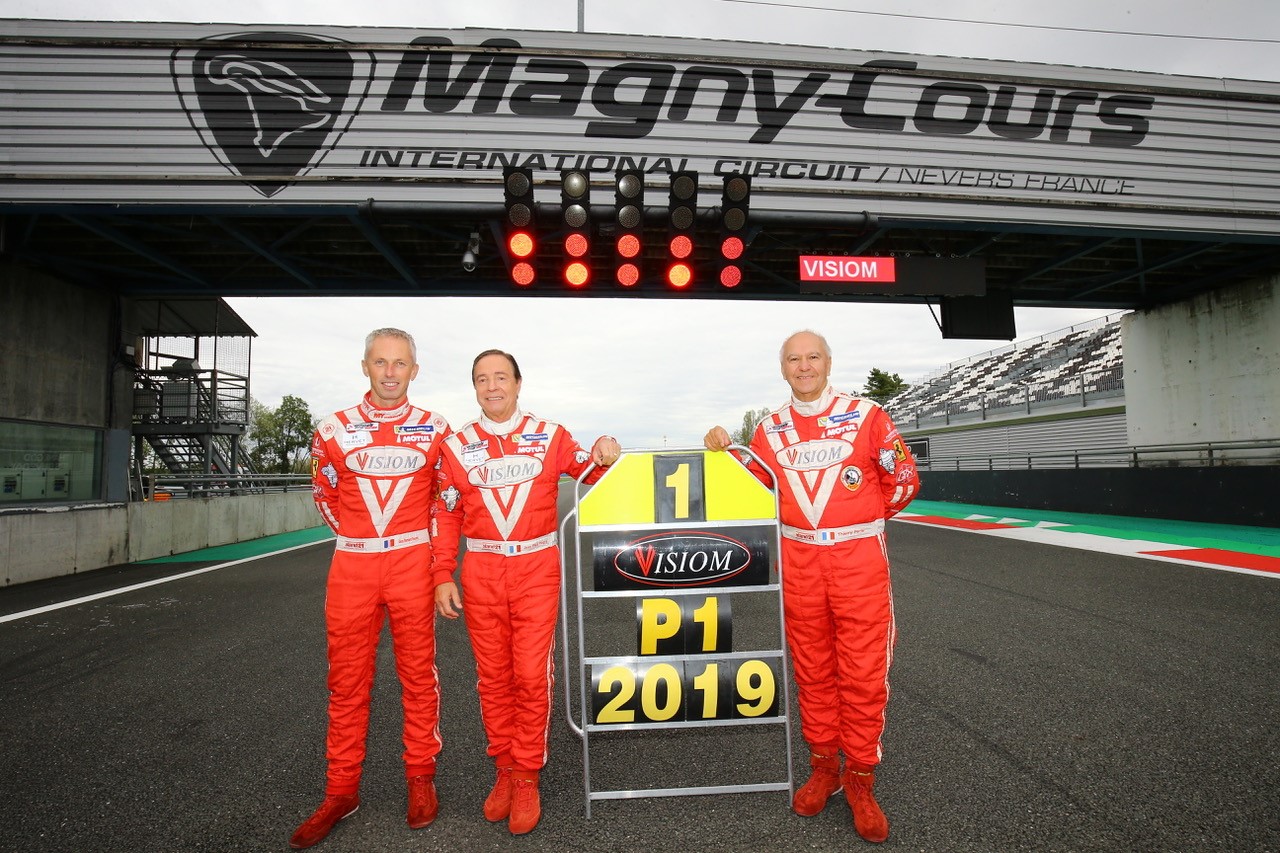 GT: With four consecutive victories (Dijon-Prenois, Slovakia Ring, Mugello and Valencia) and two third places in Estoril and Magny-Cours, Jean-Paul Pagny, Thierry Perrier and Jean-Bernard Bouvet took the podium at the end of each race with the Ferrari 488 GT3 n°1 from Visiom. This domination allowed them to lock the GT title of the Ultimate Cup Series from the penultimate round in Magny-Cours. With 185 points accumulated (including the score of one event), the three men pushed their opponents, Lucien Crapiz and Max Mugelli (Renault R.S. 01 n°23/DEMJ) to 69 points.

UGTX : In their No. 11 Krafft Racing Porsche Cayman, Jean-Philippe Jouvent and Oliver Metz won the UGTX title, a category that has grown steadily over the years.

UGTC: Since their debut at Magny-Cours in the Porsche 911 of Tinseau Assistance, Regis Rego de Sebes and Johan-Boris Scheier have won each of the races and the title at the same time.

UGT: Frank Lefevre and Philippe Bonnel had the opportunity to have fun all season long at the wheel of the #701 Vortex V8. 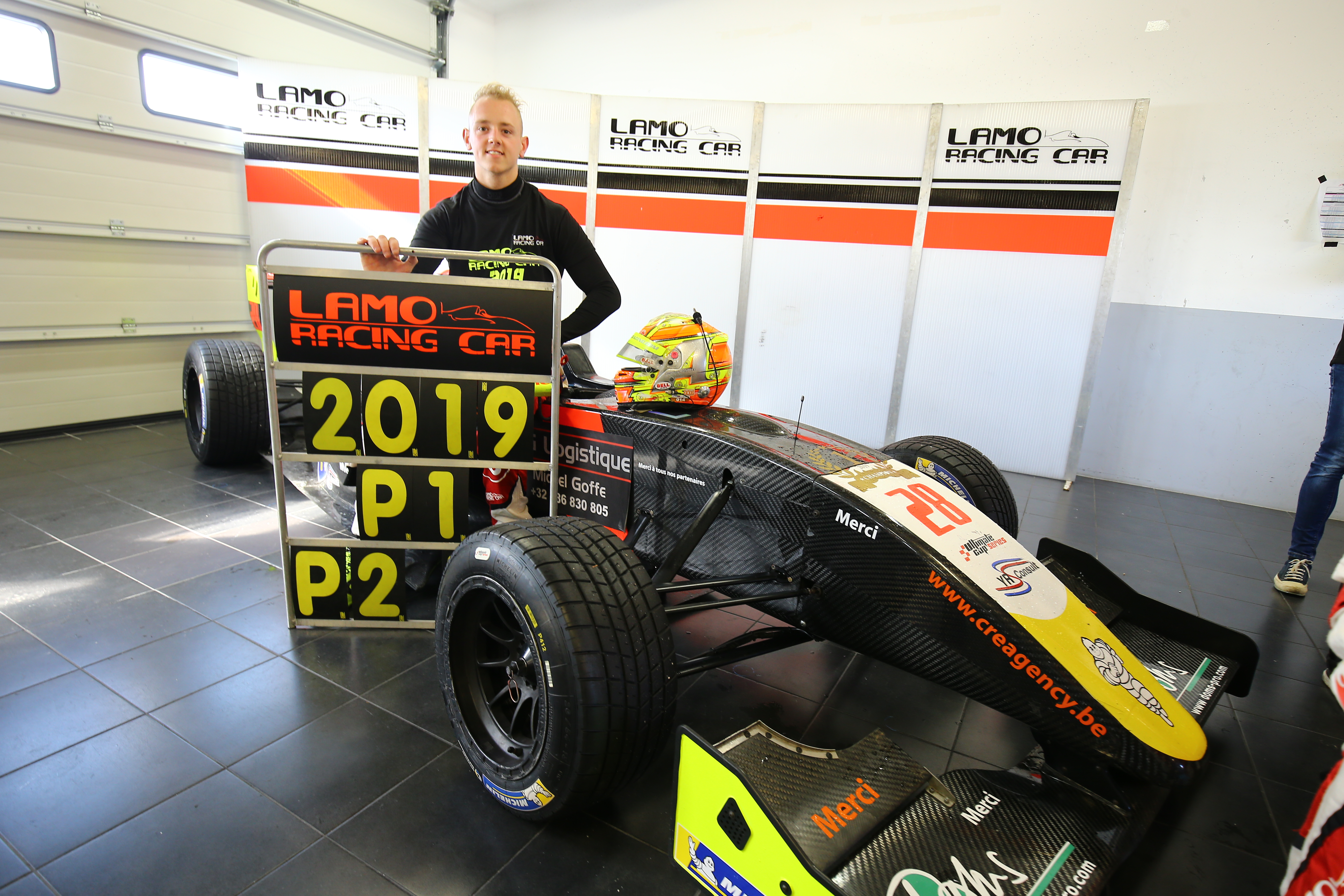 Single-seater: Amaury Bonduel has been remarkable this season, winning no less than 13 of the 21 races, climbing on the podium in 17 of them and winning the 2019 Monoplace title. 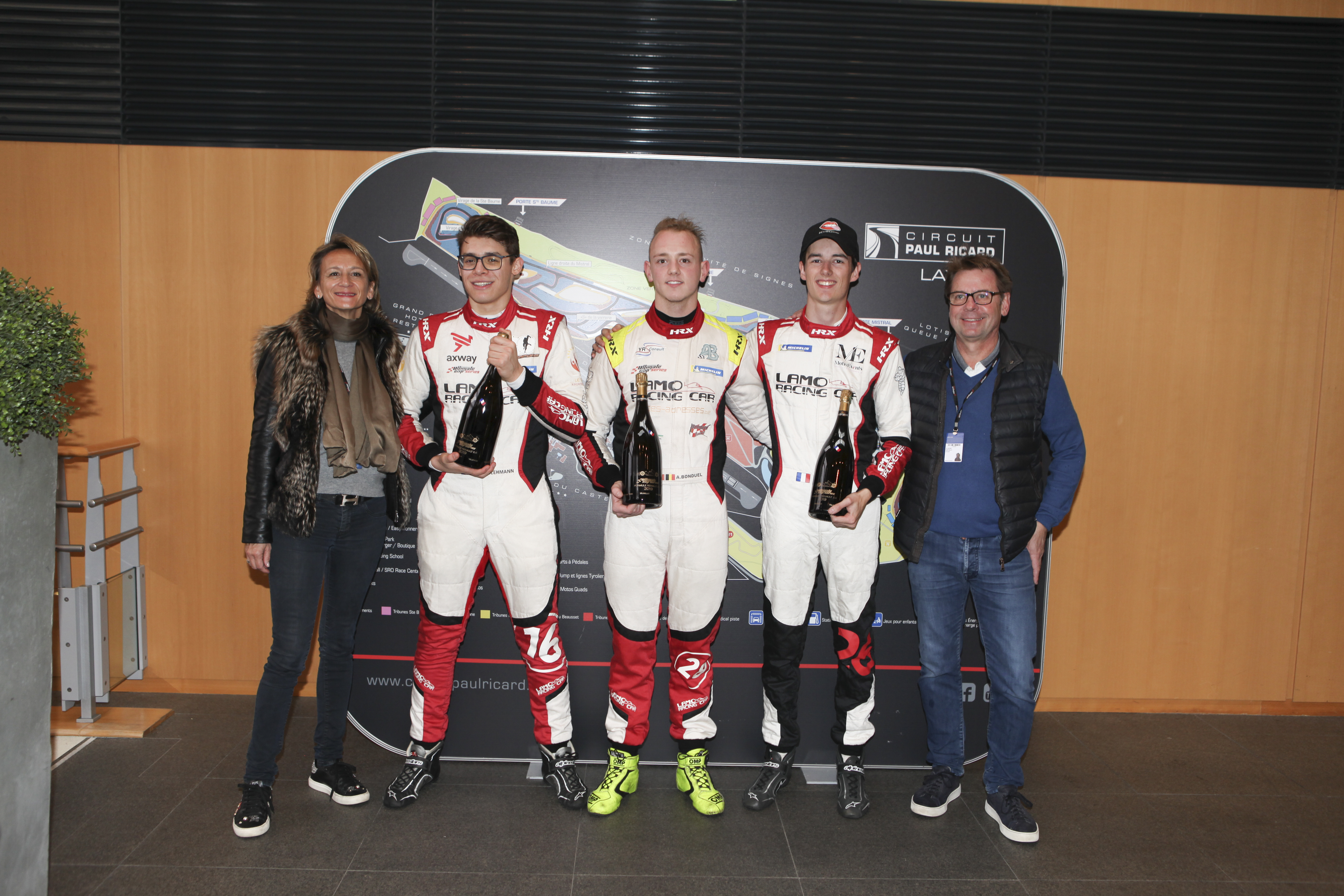 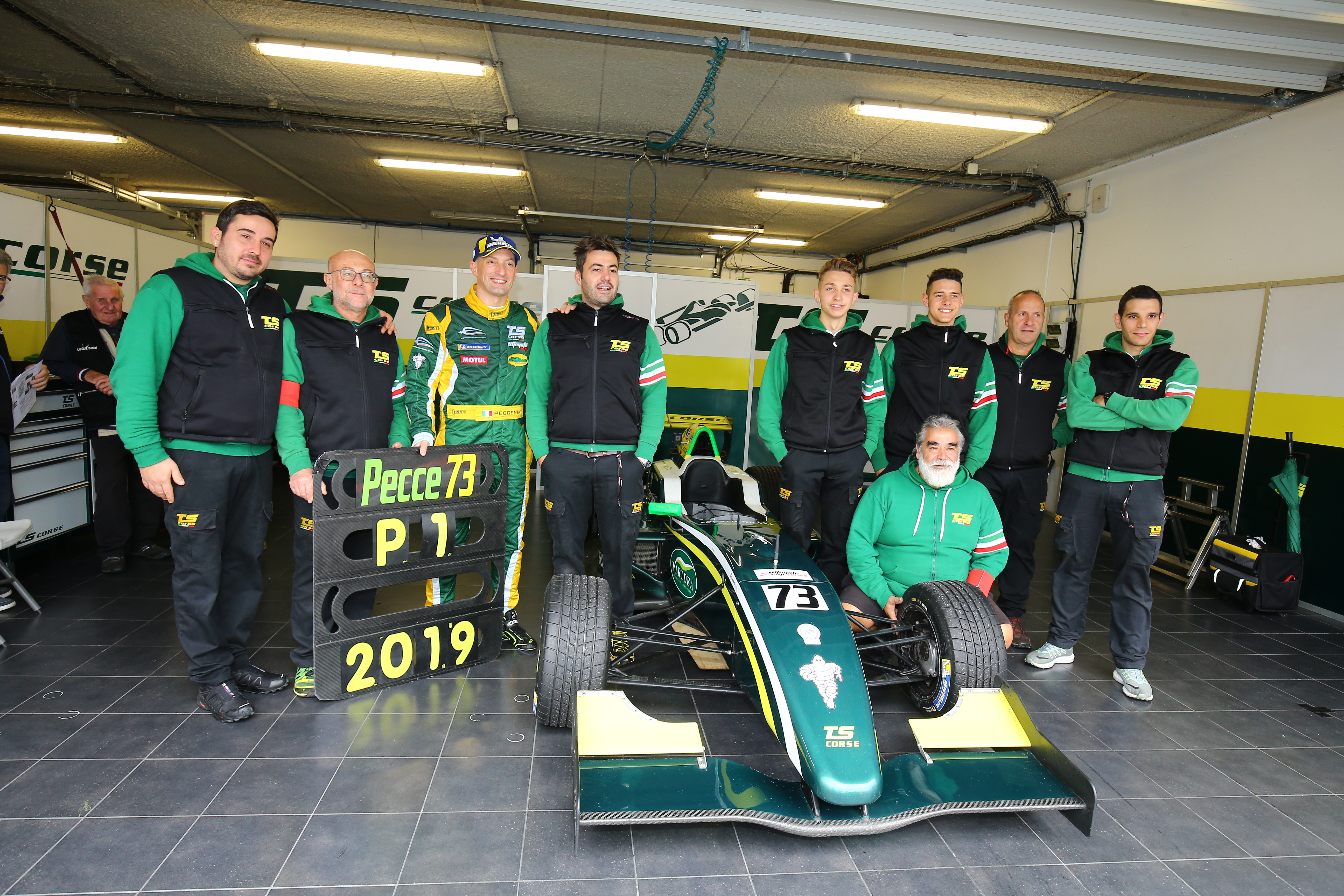 In the Gentlemen Drivers class, Pietro Peccenini (TS Corse) has climbed to the top step of the podium 14 times! 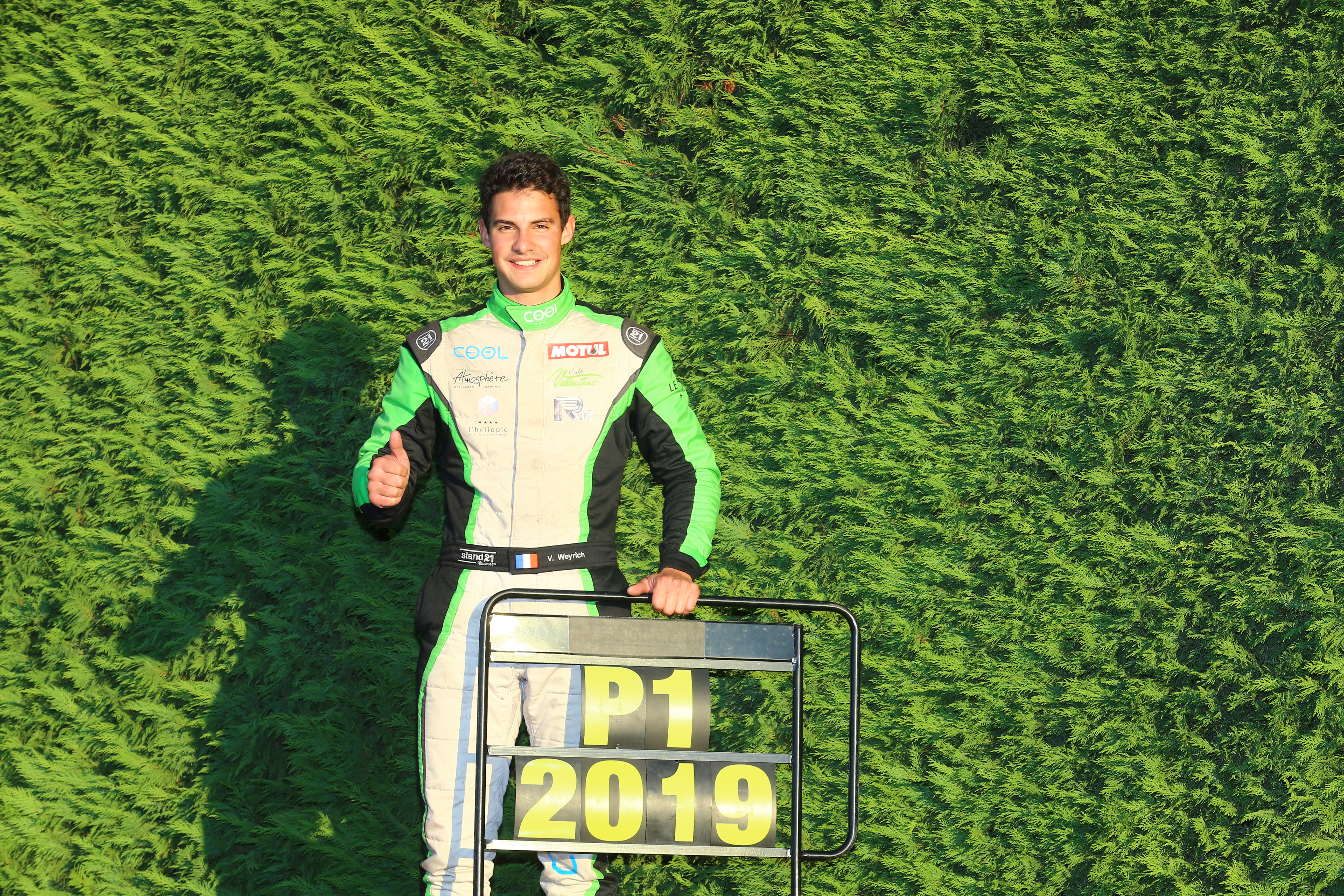 Mitjet: Victor Weyrich (Cool Racing) had to wait until the very last race to be crowned Mitjet Super Tourism champion. His 16th victory this season, in the last race of the season, allowed him to be crowned against Clément Berlié (VIP Challenge). Only 30 points separate the two men at the end of the 28 races and 1,400 points distributed. 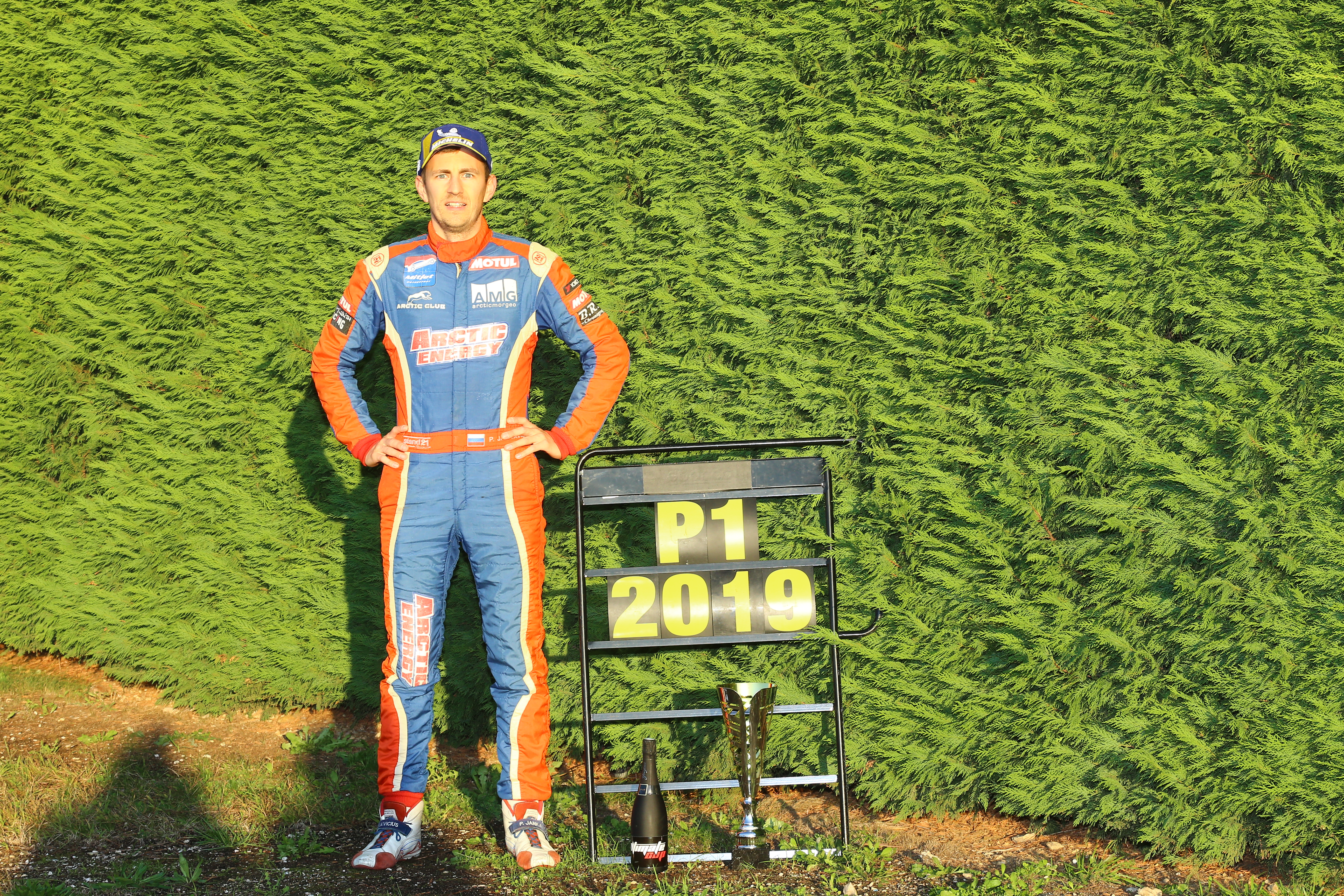 In 2L category, Povilas Jankavicius finished first in the championship at Paul Ricard. Following the absence of the two leaders, the Lithuanian Arctic Energy driver won the title with his 11 wins since his first appearance at Mugello. 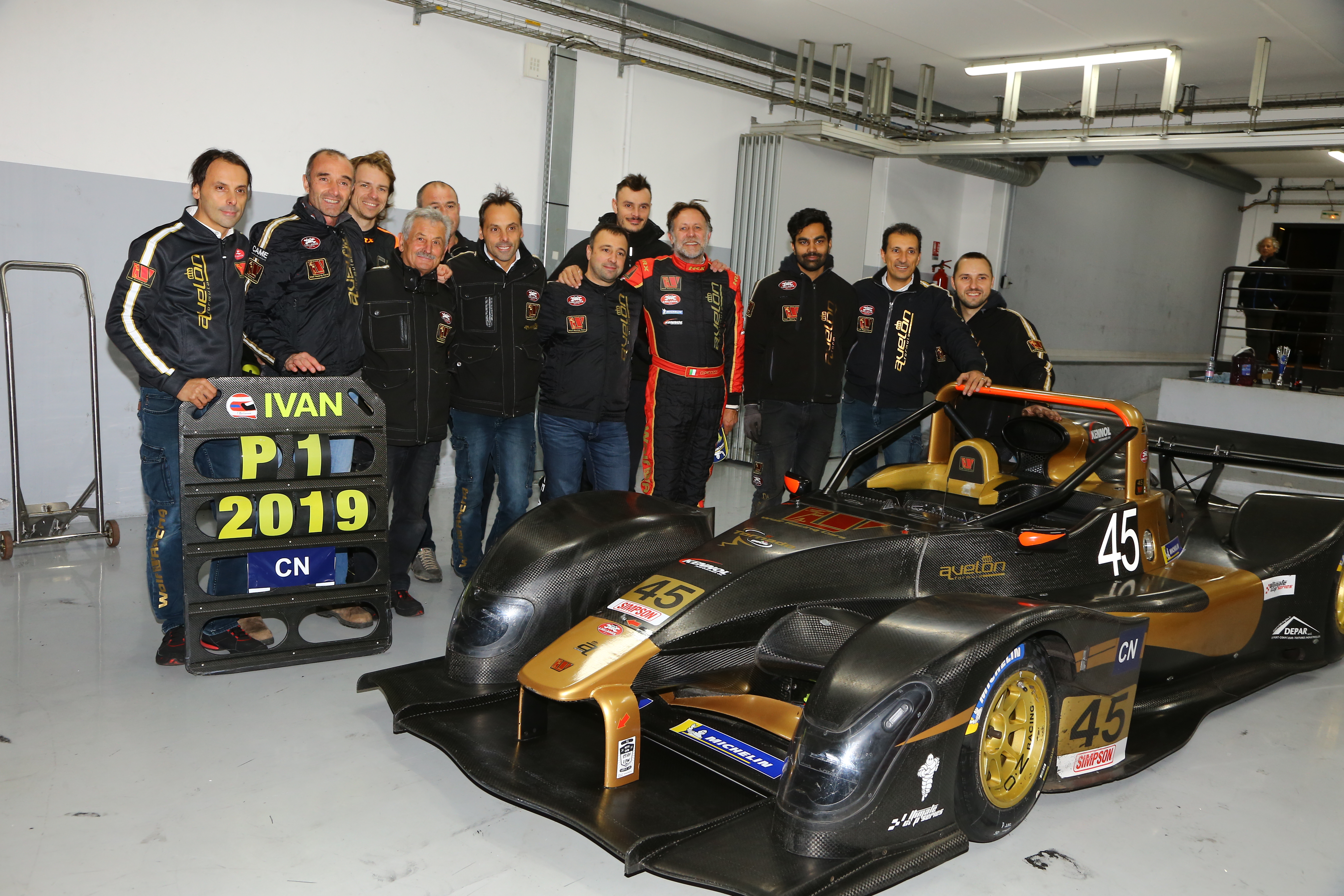 CN: the title was played during the final at Paul Ricard, during which the contenders for the title experienced some setbacks. Finally, Ivan Nicola Bellarosa finished 10th on the finish line in the Var and was crowned with a halo. However, the Italian rider of the No. 45 Avelon Formula Wolf GB08 won in Estoril, Mugello and Valencia.

Dominique Cauvin, at the wheel of a Norma M20 FC Krafft Racing, with an atmospheric engine, has moved up to second place in the championship.

Congratulations to all the champions and we look forward to seeing you in 2020!