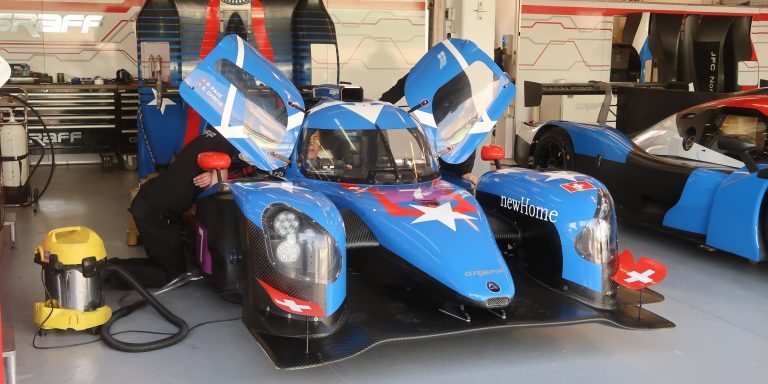 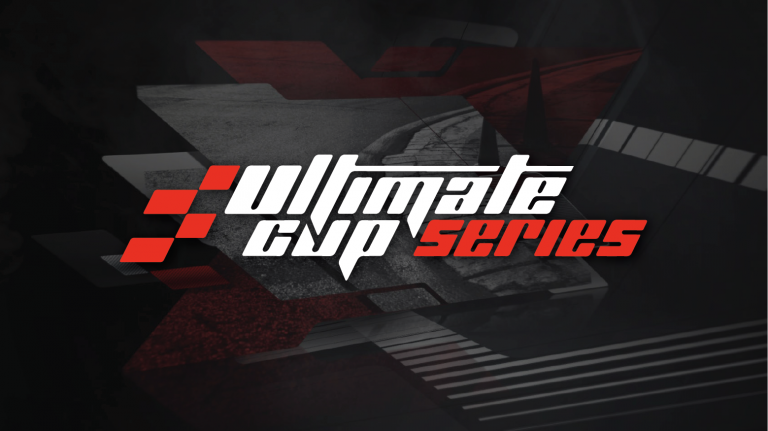 Four months after the announcement of its creation, on November 29 at the Champs Elysees in Paris, at the CCFA Headquarters (Committee of French Builders Automobile), the project of Vincent Vigier, has become a reality despite a difficult economic situation …

Get ready for the start indeed, because it is this weekend on the Portuguese circuit of Estoril at the gates of Lisbon, already packed this Thursday with a beautiful and hot sun as competitors, will begin their first season of this Ultimate Cup Series Auto.

And who for its first stage, for this inaugural round, also hosts the opening race of Legends Cars, as it will also receive on several occasions, trials of the Mitjet series!

The Ultimate Cup Series is supported by the Michelin, but also by several renowned companies in the automotive sector, such as Motul, Oreca, Ligier, Norma and Ginetta.

And they are delighted competitors who join, one by one, the circuit and discover the infrastructure that’s been set up by Vincent Vigier with his teams. 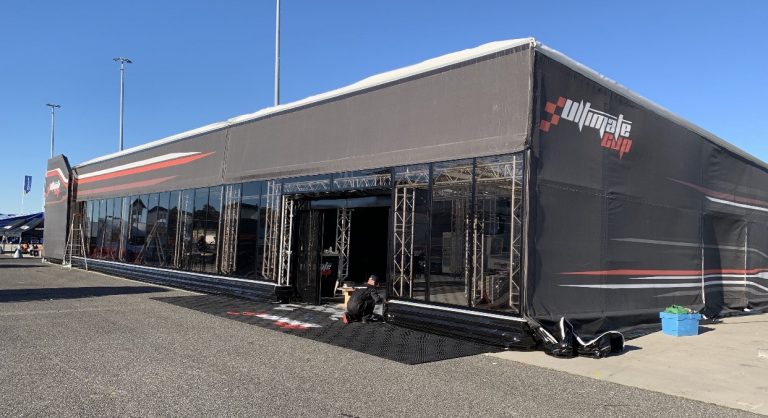 While the grids are not all full and fully stocked but many teams were not ready in mid-March and for some, this trip to distant Portugal for the first meeting, was a little step too far …

But according to the indiscretions and other rumors, at the next stage, in Dijon, at the end of April, the Ultimate Cup Series Auto should welcome new participants!

In the meantime, enjoy the launch of this Ultimate Cup Series Auto, starting this Friday. 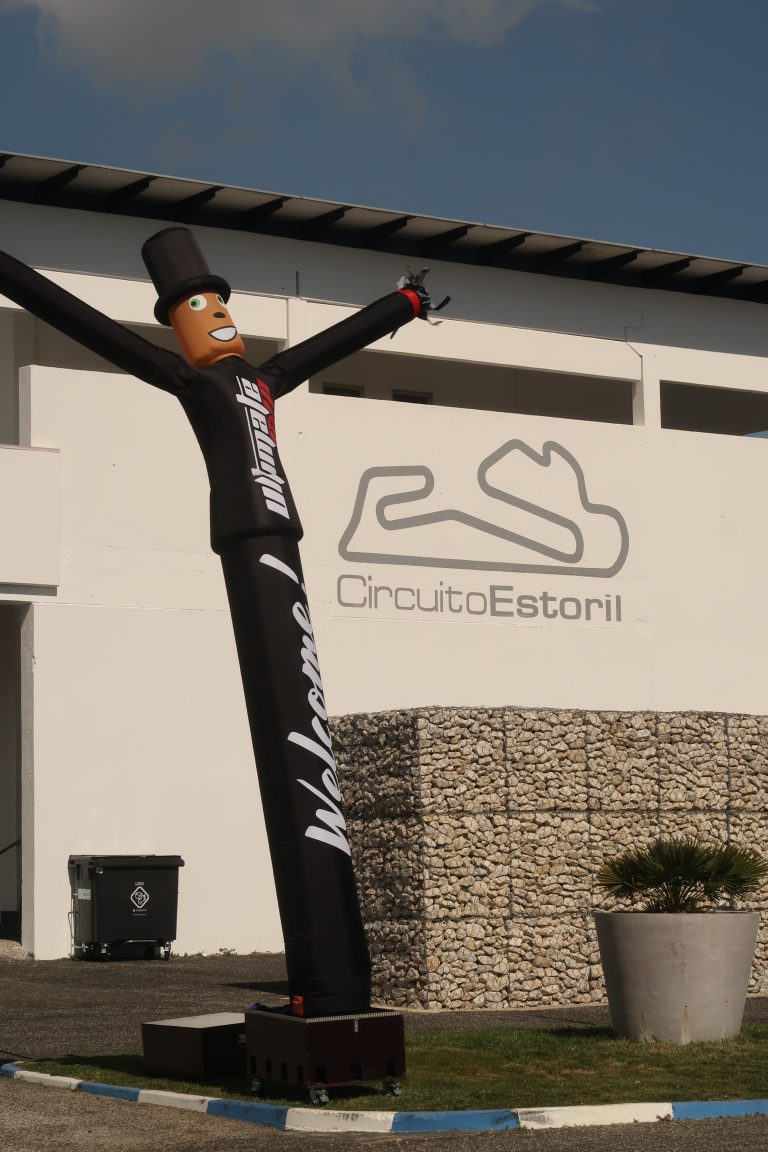 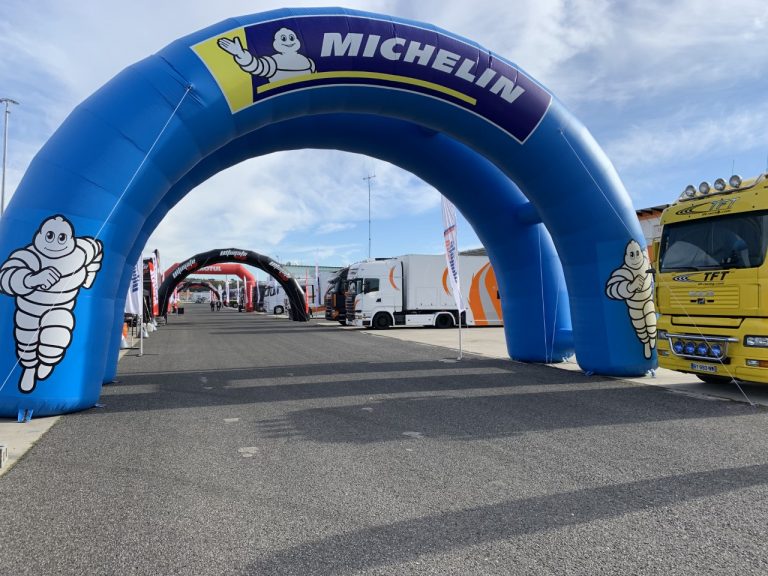 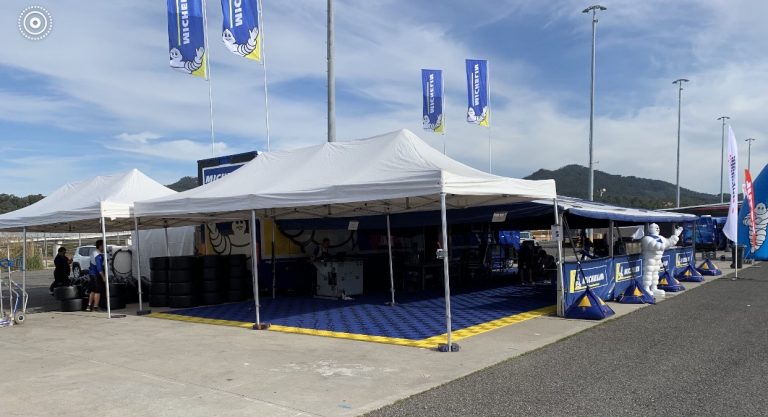 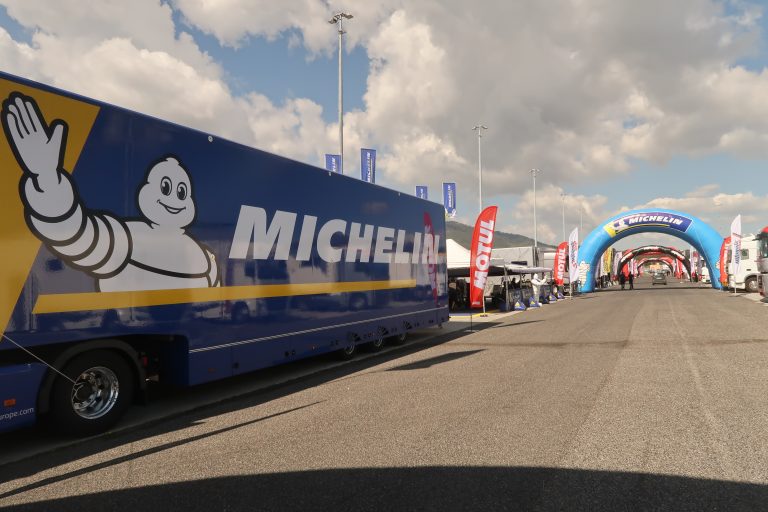 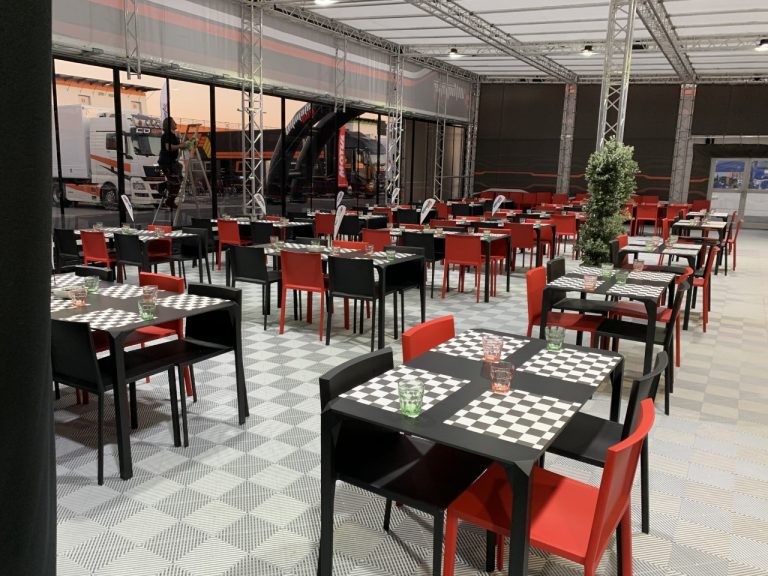 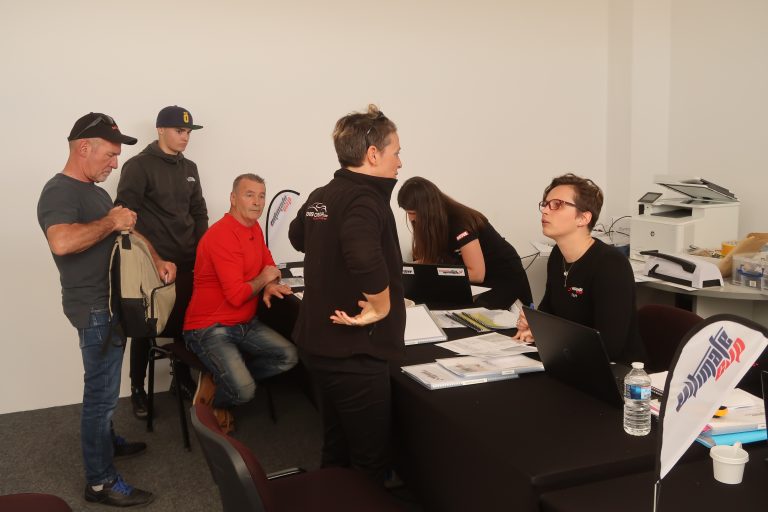 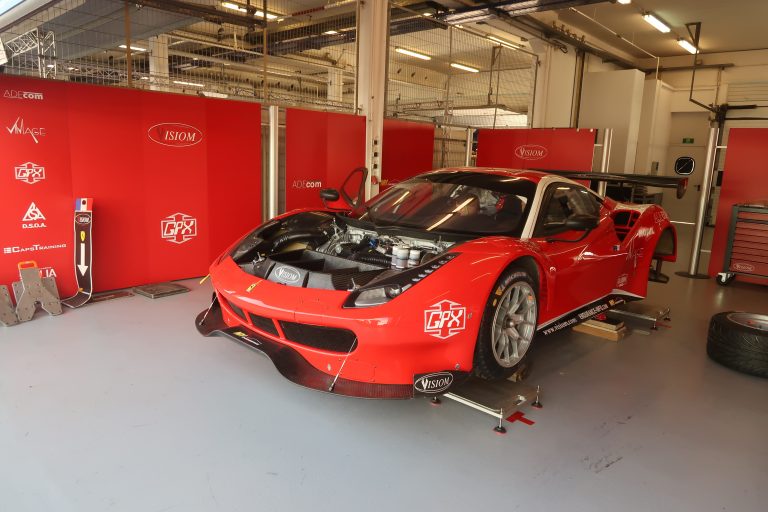 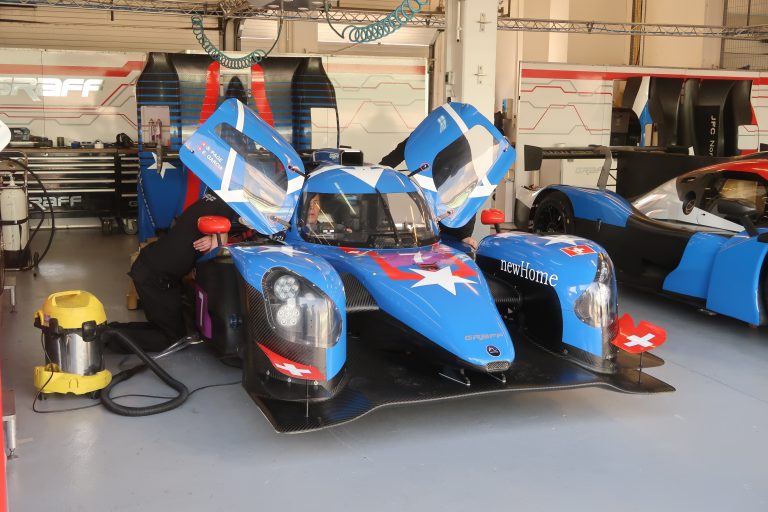 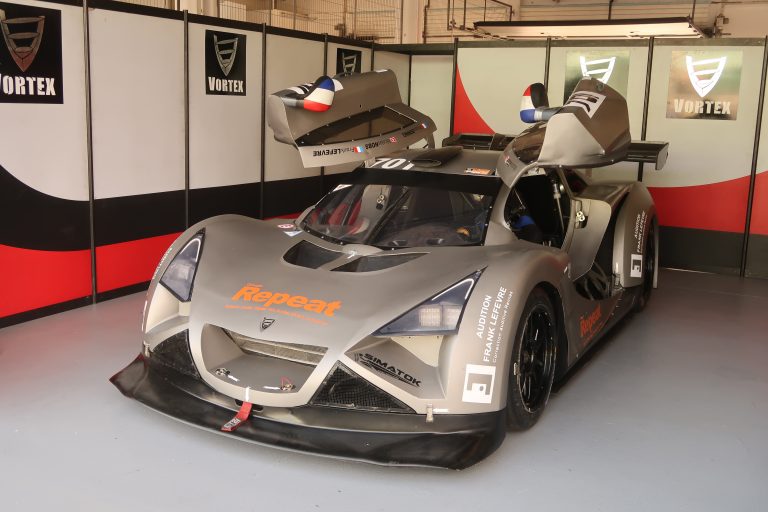 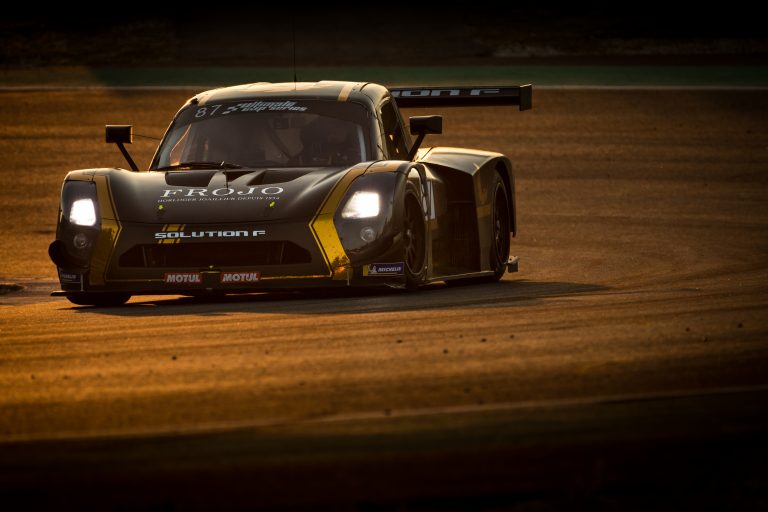