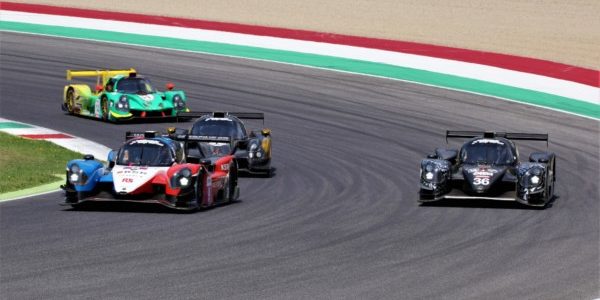 The Ultimate Cup Series took place at Autodromo del Mugello last weekend for the fourth round of the season. 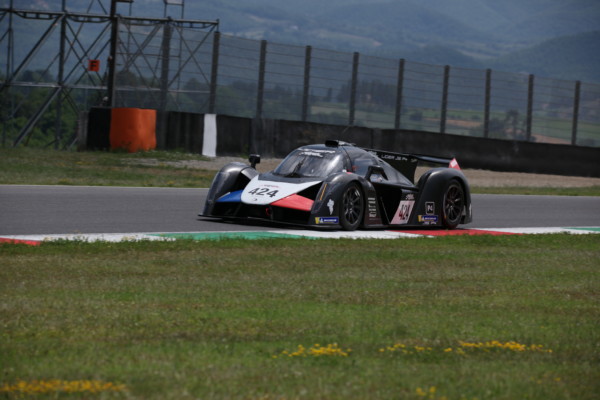 Frédéric Sausset was absent this weekend. However, he made many people in the paddock laugh thanks to his humour.

« I don’t know about you, but my hands and feet are sweaty in this hot weather !!! » 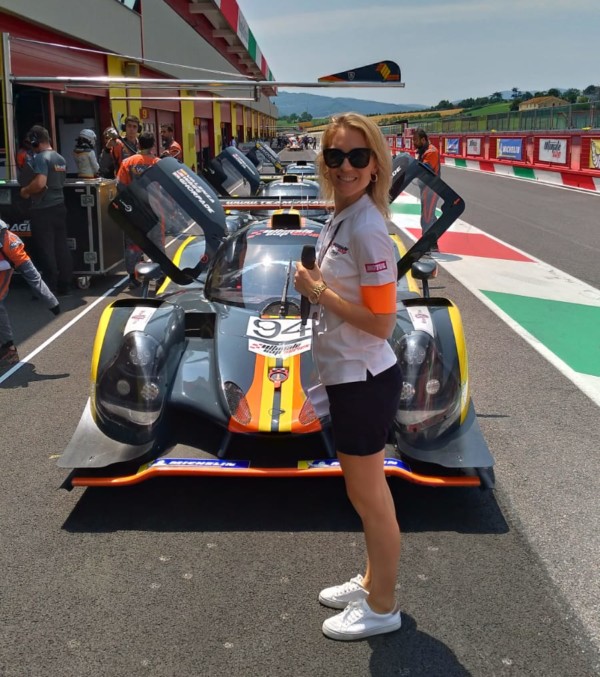