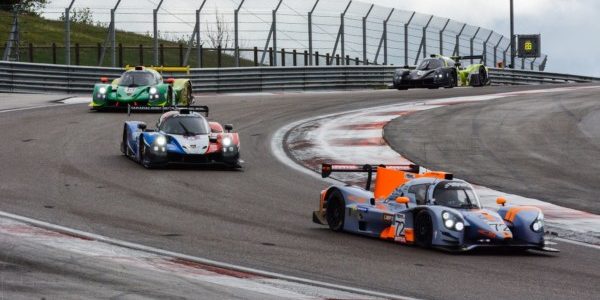 The Ultimate Cup Series was back on track this weekend at Dijon-Prenois. This is the second round of the championship started at the beginning of the year, the first in France after the kick-off last month at Estoril, Portugal. 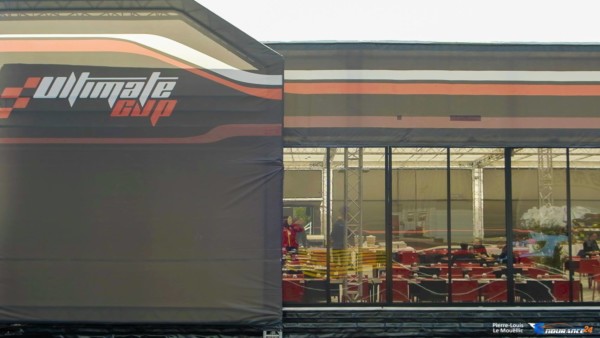 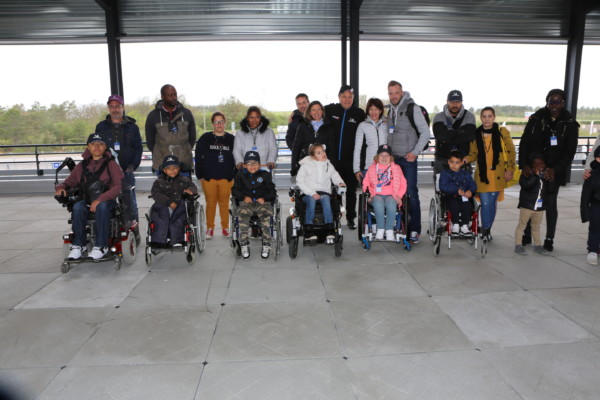 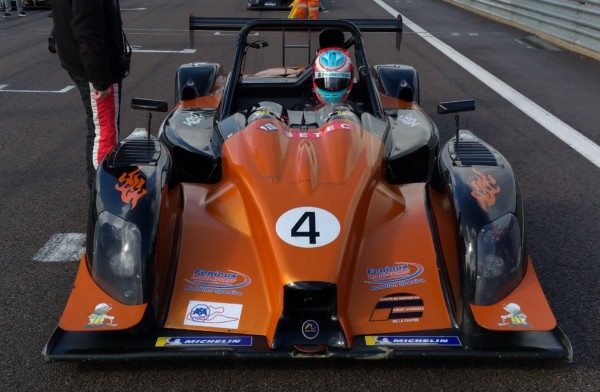