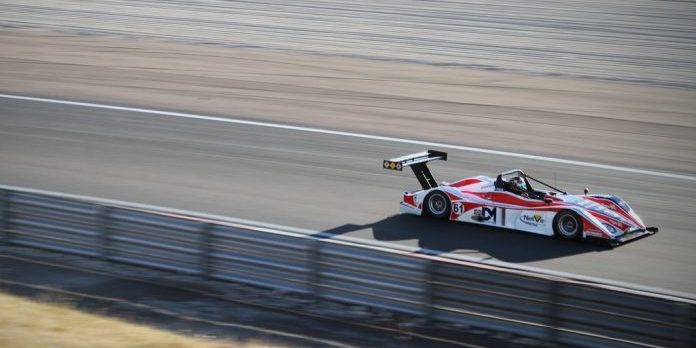 The British series Speed Euroseries has been reborn from the ashes and will be back on the 2019 sports calendar.

The competition is therefore open to CN cars, with either the atmospheric Honda 2 liter engine or the EP6FDTR turbo-charged Peugeot engine, a 1600cc direct injection engine, the only homologated turbo engine. The engine speed is limited to 8200 rpm.

The schedule does not fully marry that of the Ultimate Cup Series, the Speed Euroseries will not be going to the Slovakia Ring but will instead be present at Vigeant at the Val de Vienne.

1 single race of 3 hours, with 2 mandatory stops at the stands for 45 minutes minimum.

The series will be eligible for the Sunoco Challenge 2019, with a possible participation in the 2020 24 Hours of Daytona. 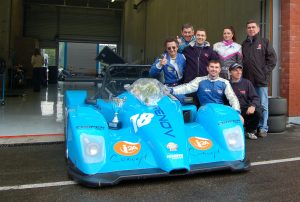 The Speed Euroseries, already reserved for CN, was launched in 2010. The first title was awarded in 2011 to Warren Hughes and Jody Firth (WFR03), the second to Ivan Bellarosa (Wolf GB08) and the last, in 2013, to Julien Schell and Niki Leutwiler (Ligier JS53).