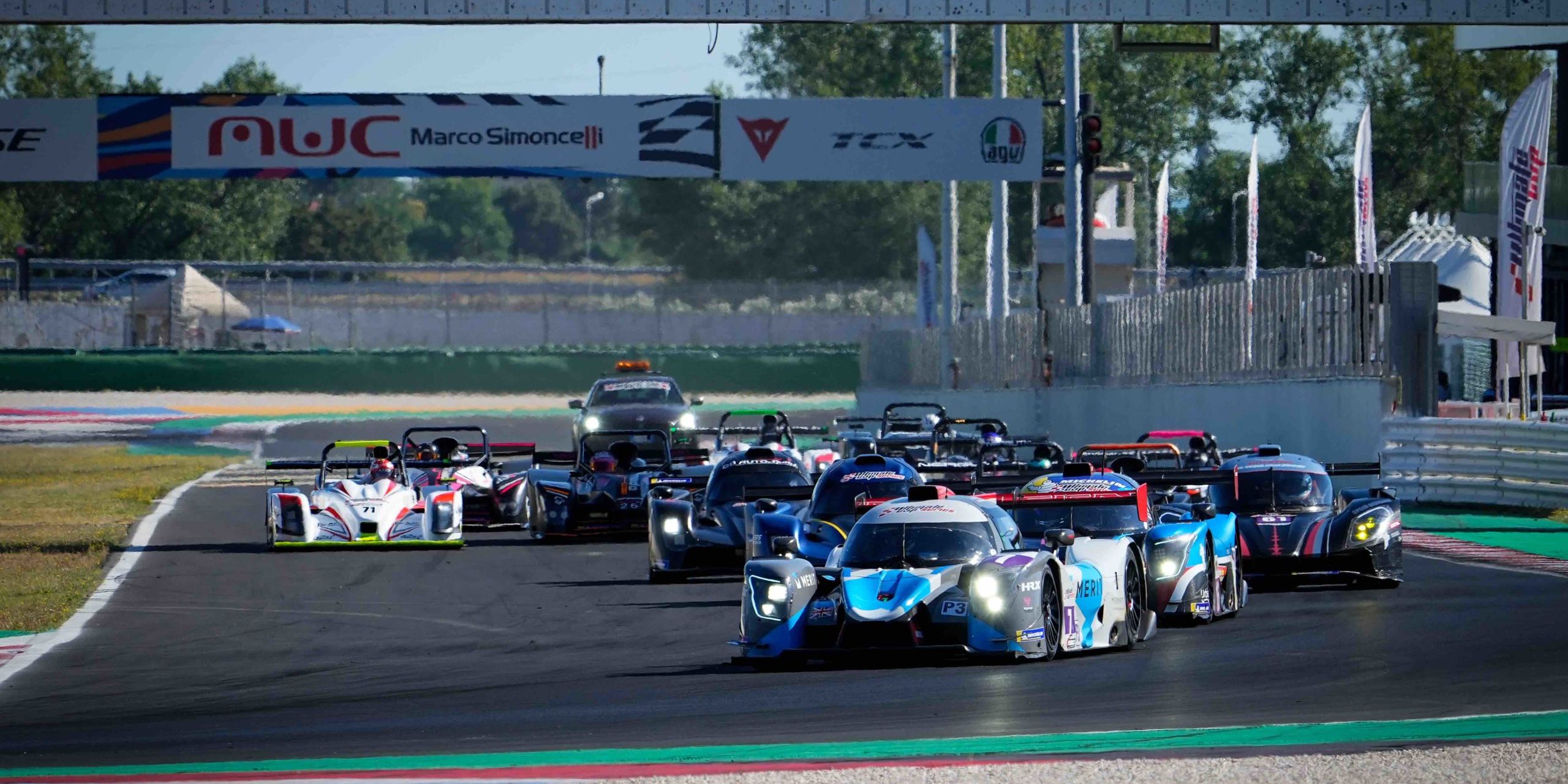 After a well-deserved summer break, the Ultimate Cup Series competitors are now looking ahead to the second half of the season, which starts in a few days’ time in Germany.

The Hockenheimring, which hosted the German Formula 1 Grand Prix for many years between 1970 and 2019, will be the scene of the fourth round of the season for the Coupe KENNOL GT Endurance Cup, Proto Endurance, Coupe Pièces Auto GT Hyper Sprint and Single Seater series.

The programme includes three days of competition on 16, 17 and 18 September on one of the most famous circuits in the world, with the highlight of the weekend on Sunday being two 4-hour races; the first for GTs, the second for prototypes. Three 20-minute races of formidable intensity will still be offered to the single-seater drivers, while the Hyper Sprint formula – two 20-minute races and one 50-minute race – will continue to provide us with some magnificent battles for victory.

In order to perfect their knowledge of the track, drivers will be able to take advantage of a seven-hour track day on Thursday 15 September, the day before the start of the hostilities.

The Ultimate Cup Series will host the Belgian BGDC championship in the support category during the German weekend.