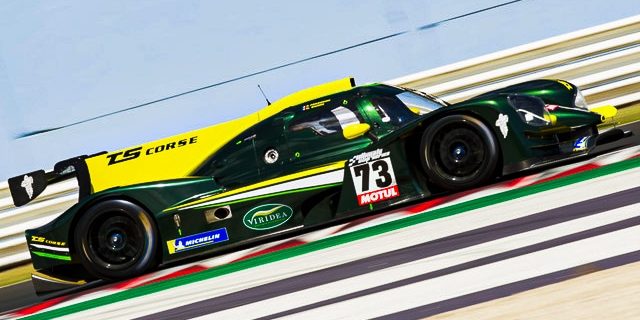 This season, TS CORSE squad is again competing in the ULTIMATE CUP SERIES but this time goes also to LMP3.

After many years in Single-seater, TS CORSE move-up in sport-prototype with a DUQUEINE D08 – M30. The Italian team of Stefano TURCHETTO will compete in the Challenge PROTO of the ULTIMATE CUP SERIES with the faithful leader Pietro PECCENINI. The transalpine driver will be supported by the young Frenchman driver Hugo CARINI, who knows the championship well and especially the LMP3 category.

Of course, TS CORSE remains faithful to the tradition and will line-up an F3R Single-seater, certainly for the whole season.