Three weeks ago, during the inaugural race of the 2019 season in Estoril, Portugal, brothers Arnold and Maxime Robin, who had been forced to abandon, following a mechanical problem – a broken gearbox sprocket – while they were in second place, confirmed their performances during the opening round on Saturday 27 April, winning the second race of the 2019 Ultimate Cup Series Auto calendar on Saturday 27 April. 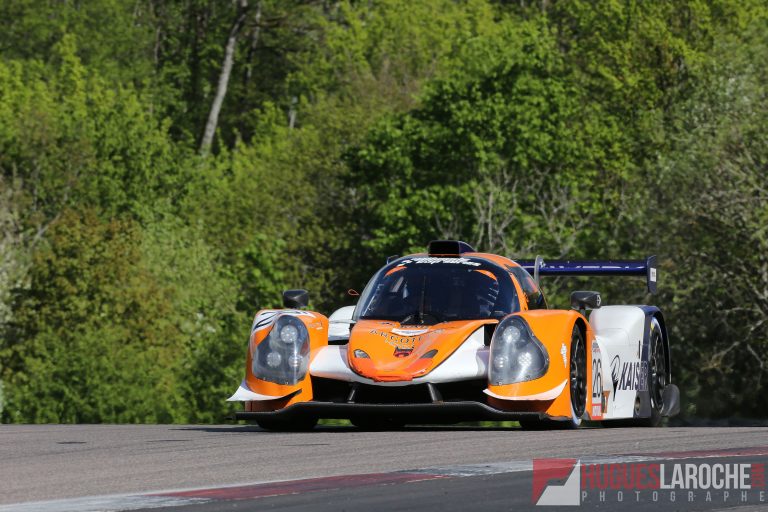 Started in second position at the wheel of their Norma M30 from the Tony Pereira TFT team, based in Nogaro in the Gers, behind the N°26 JSP3 Ligier of the Austrian team Wimmer Werk who had made the pole position on Friday and was driving it at the start, the Frenchman – another Sarthois, like the Robins – Vincent Capillaire, Arnold and Maxime took over very quickly from the fourth lap, thanks to the intervention of the safety car, which entered on the track after the runway excursion of the Norma M30 the N°7 of the RealTeam. 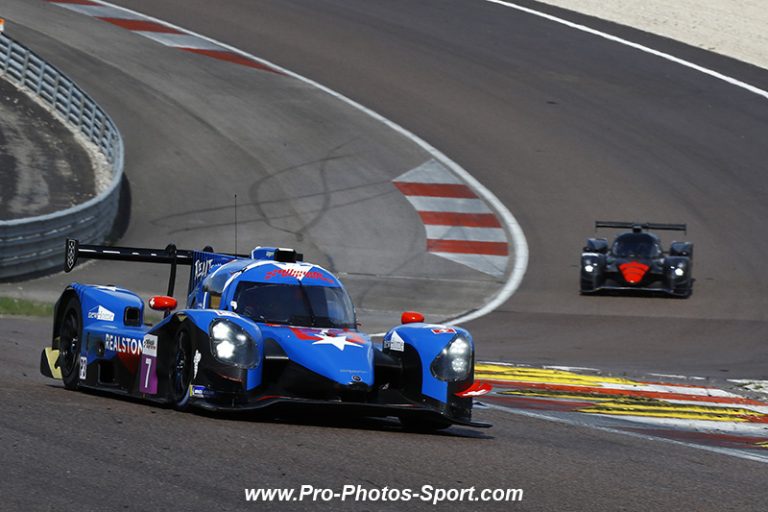 Indeed, the leading Ligier JSP3 N°26 took advantage of the opportunity to make one of the three mandatory stops during the race, which lasted 4 hours.

Well positioned behind the safety car which remained on the track for several laps, the Norma continued the race at the front and over the laps the gap increased.

At the end of each of the first, second and third hours, they were still in command.

Finally, at the end of the 4th hour, the N° 72 Norma TFT crossed the chequered flag victoriously. Winning ahead of another Norma M30 of the DB Autosport of the family Robert Lionel the father and Antoine the son, associated with Hugo Carini who finished in second place, the podium being completed by the fastest Ligier JSP3, of Team Virage, the N°94 of the trio Padovani, Valenza and Falchero. 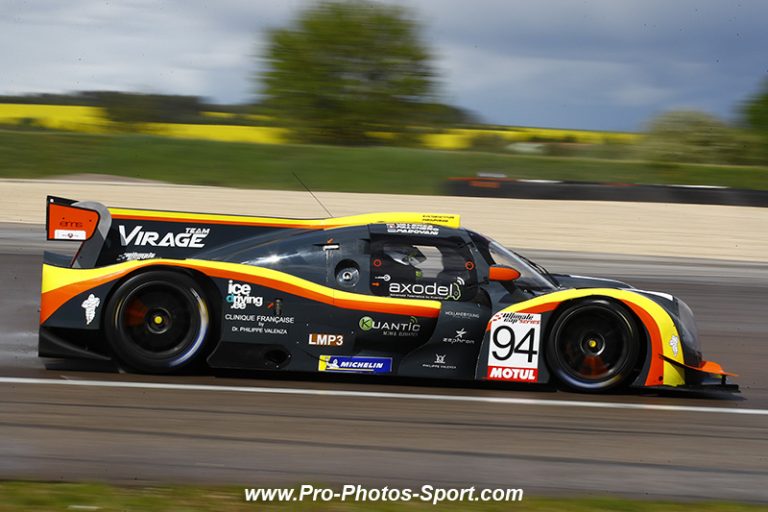 After the podium ceremony, Maxime Robin told us about their race:

At the start we knew that this race in Dijon was going to be very complicated in terms of weather, alternating dry and more than wet track. Indeed, when the start was set, the track was greasy, then dried up, before violent showers made the track even more trappery and the Norma even more difficult to control. When my brother Arnold gave me the wheel after one hour and twenty minutes, we already had a good lead. During my relay, it rained unceasingly but the car was really very pleasant to drive whether the track is dry or wet, our Norma was very healthy, very stable and above all very efficient.

And he continues and adds:

After two hours, I handed over the steering wheel to my brother, with thirty minutes left and a very wide gap as we were three laps ahead before my stop. Arnold ensured the end of the race and slightly slowed down to avoid any risk and ensure our victory. The TFT team has made a great strategy for our relays and the use of our two sets of rain tyres. This is a good sign for our moral before the third round of the Ligier Cup in Spa on May 25. So far, we have finished twice second at Le Mans and fourth with our Ligier JS2R of the Jean-René Defournoux Zosh Competition team including the second Lgier JS2R of the crew with Jean René and Hugo Rossati, who won both races. 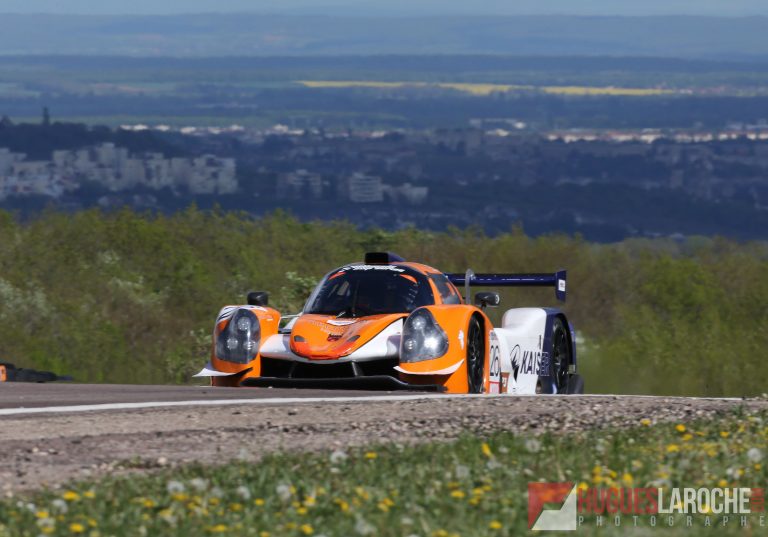 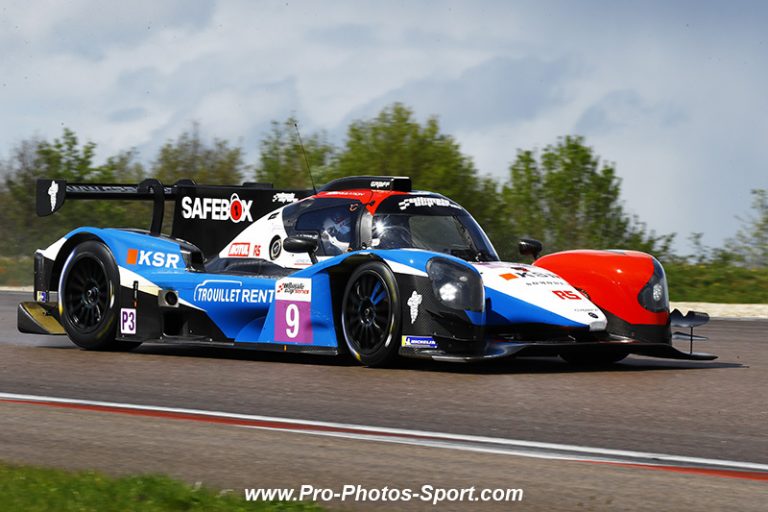 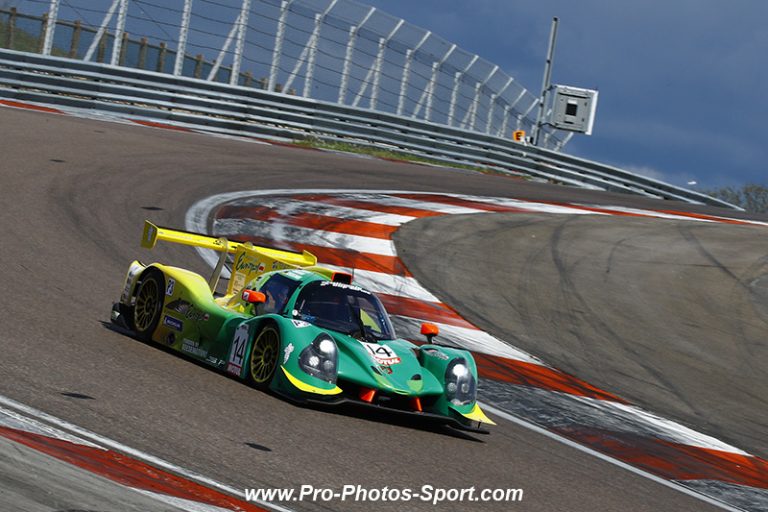 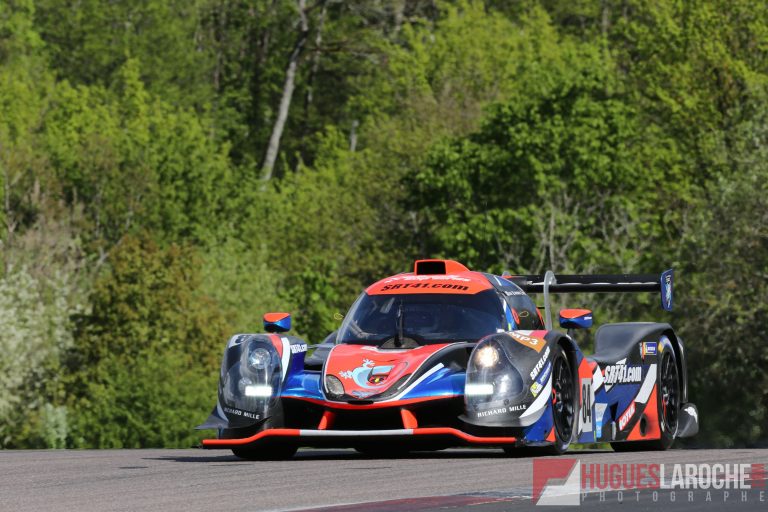