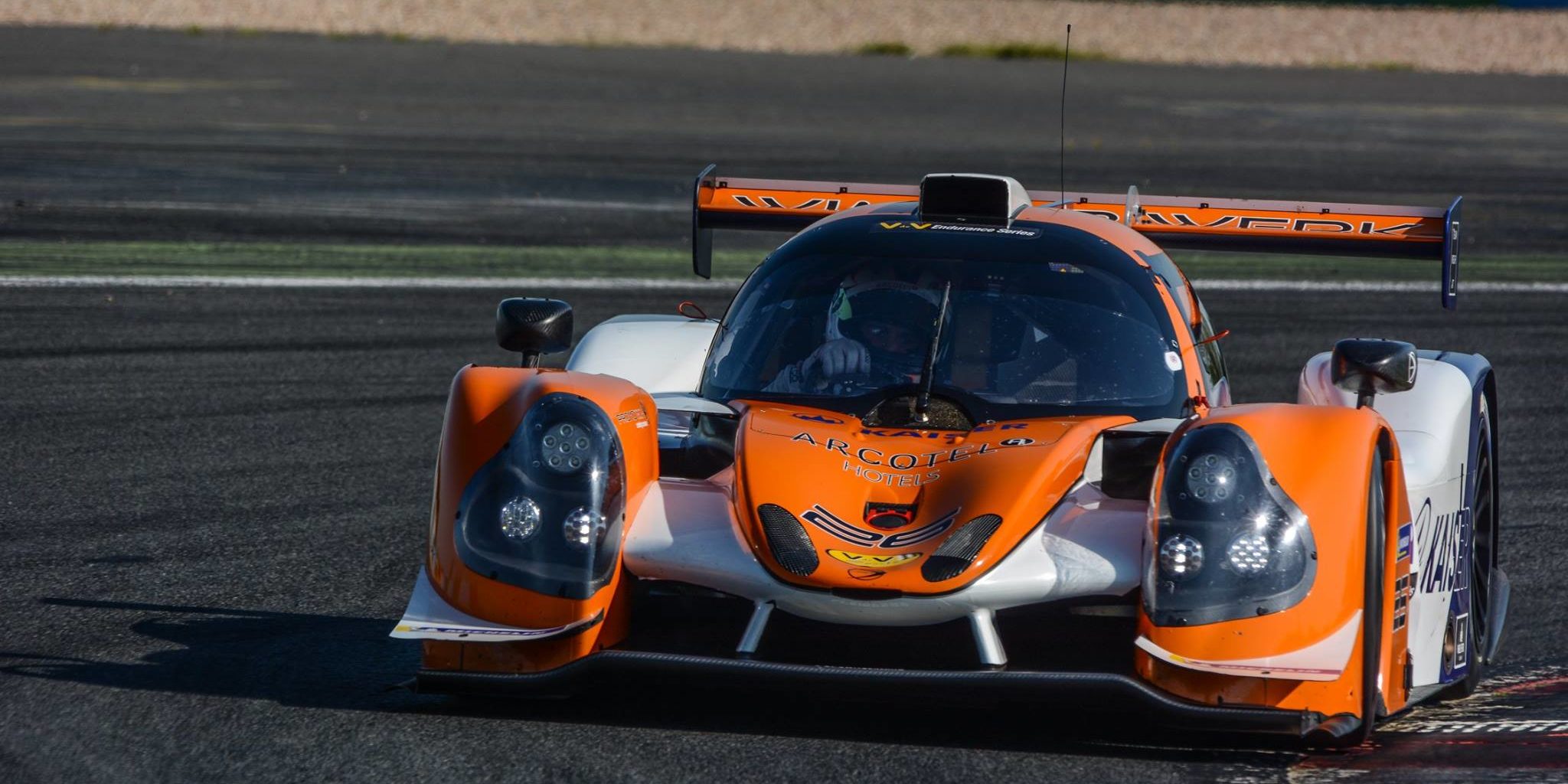 The history of the Ultimate Cup Series begins this weekend at Estoril in Portugal, with the inaugural round of this new championship. All weekend since the first free practice session, the Ligier JS P3 # 26 / Wimmer Werk Motorsport, entrusted to Mathias Kaiser, Lukas Dunner and Vincent Capillaire, has been on top form and so it was also the case for the race, as they cemented its place in the history of this new championship with a victory this Saturday.

Lukas Dunner, however, did not tackle the last hour in the lead since he was second behind Thomas Padovani in the Ligier # 94 / Team Virage. Lapping regularly between 2 and 3 seconds faster than the leader, Dunner did not have a hard time getting back on track and catching up. Once in the lead, the Austrian took off to cross the finish line with a lap ahead. Coming in third place was the Ligier # 14 by Inter Europol Competition.

The fastest lap in the race goes to Vincent Capillaire, having lapped at 1: 33.082.

The weekend is far from over since the GT race will be held between 11:30 and 15:30 this Sunday. The CNs will conclude between 5:20 pm and 8:20 pm The result of this four-hour race can be found HERE.