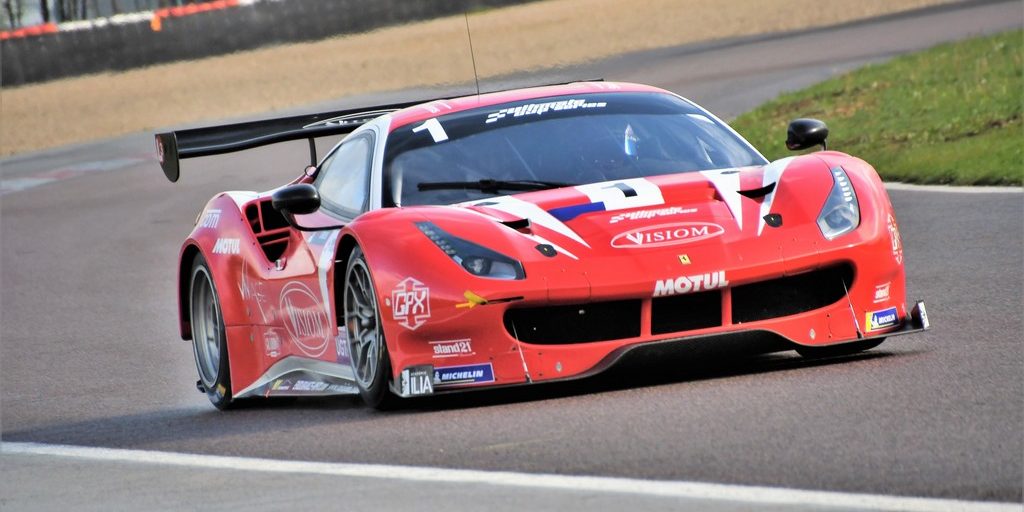 On the grid on Sunday morning, the poleman Tiziano Caraguti started alongside Lucien Crapiz and the Renault RS01 n°23/DEMJ. He performed a very well, which allowed him to take the lead at the beginning of the first corner. Behind him, Thierry Perrier, at the wheel of the n°1/Visiom Ferrari 488 GT3 also started very well and took control of the race after a good battle with Crapiz. As the laps went by, Renault n°46 caught up with the leaders and overtook them to take the lead in the 24th lap of the race. During the game of pit stops and balance penalties during these, the Ferrari crew took the lead in the second half of the race and never left them. 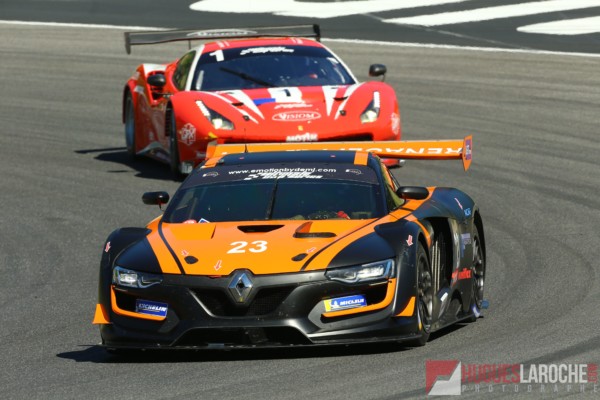 Heading for Spain and the Valencia circuit for the next part of the Ultimate Cup Series on September 27, 28 and 29 where the Endurance GT plateau will compete for a new four-hour race.