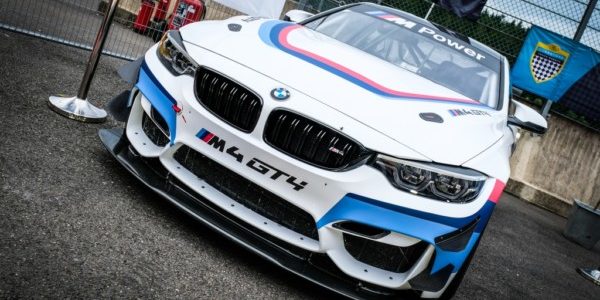 TFT Racing will not be aligning its two Norma M30 LMP3’s at Estoril for the first round of the Ultimate Cup Series. The Nogaro-based team will be running a BMW M4 in the UGTX category of the new European Championship.

This car will be driven by Bernard Salam, André Recordier and Jordan Perroy. The latter has been on board several prototypes in recent years, including an LMP3 in the Michelin Le Mans Cup. The first driver is in fact the French FFSA GT Championship last year.