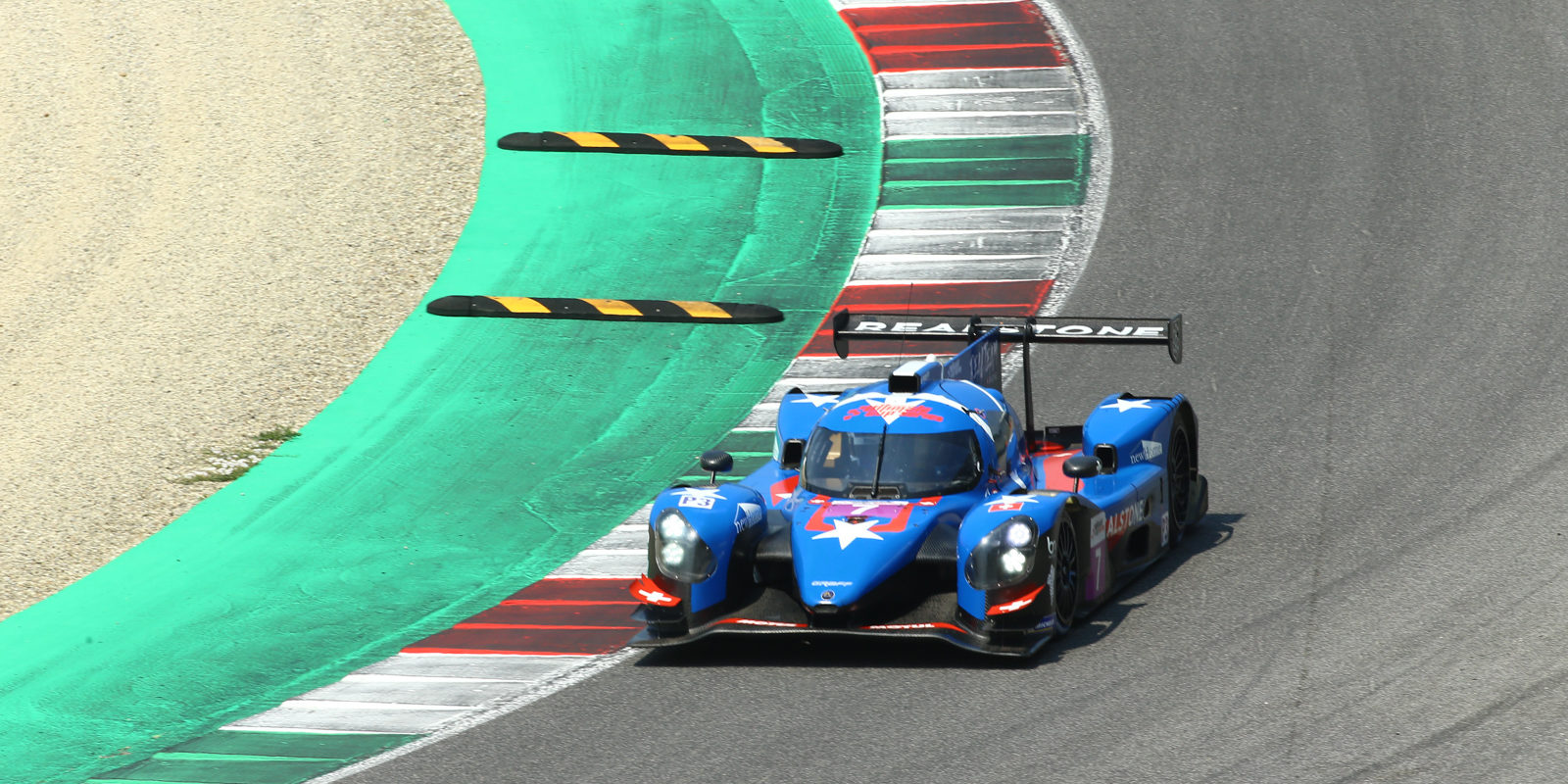 After an epic battle in the final laps, Realteam Racing finished second on the overall podium and first in the Ultimate category at the Mugello 4 Hours.

This Saturday was the fourth meeting of the Ultimate Cup Series season. After a third round of six hours for the Proto category, it was in a race of a more usual duration that Sébastien Page and Esteban Garcia shone.

Under a blazing sun and hot weather, the Swiss crew finished second on the podium after a remarkable battle in the final laps of the race. However, the duo was not the favourites with practice times around the top 5, the qualifications looked complicated. At 1:30 p.m. on Saturday, June 29, the two drivers started from seventh place.

During the four hours of racing, the Realteam Racing Norma M30 plays cat and mouse with these opponents, climbing up the rankings as other competitors stop and experience mechanical problems. After three and a half hours of racing, Esteban Garcia held a very good second place on the podium but with two Gold classed opponents very close and faster behind him, nothing was decided.

Overtaken a first time, the Swiss driver took second place again following a problem with the car in front of him, but his second opponent arrived in his mirrors in the penultimate lap of the race! After a great battle session seeing the Realteam crew lose, Esteban Garcia did not let go and was on the heels of his rival, looking for the slightest opportunity to try to overtake him. Unfortunately, the last lap will not be enough and it is only one second late on his predecessor that the Norma #7 driver passes the checkered flag.

Fate has it that the team that lost time on a problem beyond its control during a refuelling session is given an 82 second bonus, allowing it to regain second place winning by default. This beautiful second place is synonymous with victory in the Ultimate category, reserved for Bronze pilots. After some setbacks at the other Ultimate Cup Series meetings, it is a well-deserved podium for Realteam Racing and the Graff technical team.

Now, it is time for the summer break for the Ultimate Proto Challenge and rendezvous in Valencia on 27-29 September for the next round.