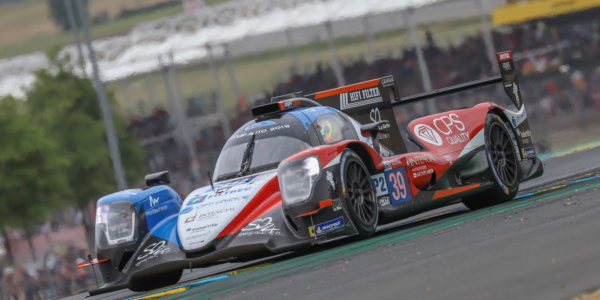 It was on the Mugello circuit in Tuscany, as part of the Ultimate Cup Series that we met Vincent Capillaire. The manceau has been in the championship since the beginning of the season with Wimmer Werk Motorsport, at the wheel of a Ligier JS P3.

Before telling us about this program, we went back with Vincent to his 24 Hours of Le Mans at the wheel of the Oreca 07 #39/Graff-SO24, which he shared with Tristan Gommendy and Jonathan Hirschi.

« We had a very good package, an even better prepared team than last year, a very good car and finally drivers, performance and experience. Besides, knowing yourself is an advantage. » he told us. « We managed to develop, with our engineer, a car that was able to sign the pole position. In the race on Saturday, at nightfall, we were the victim of an electrical problem that caused us to lose four laps. We also wasted several seconds with each refuelling. Despite this, we were able to see that our pace was excellent. If we had spent the same time at the stands as Alpine, I am curious to know what the result would have been… » 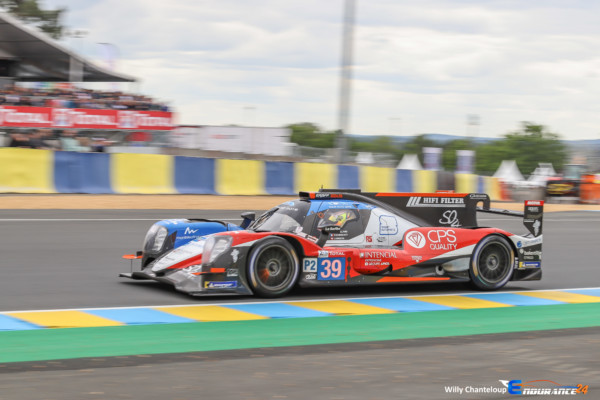 The pole position was in their possession before the Commissioners removed them for not showing up for the weighing. Have you been able to digest it?

« For the call for weighing, I would like to see the video… The time was still set, the performance was there, especially since the car was declared compliant at the end of the checks. »

Vincent Capillaire and his teammate Matthias Kaiser scored three pole positions and won three of the four races in the Ultimate Cup Series. The two drivers of the Ligier JS P3 P3 #26 will reach Valencia well ahead of the rest of the championship.

“We have a good team with very competent mechanics and a rigorous spirit that I appreciate. Today (Saturday. Note of the editor) we had some success thanks to our last stop at the pits under yellow flag otherwise the first four would have finished wheel in wheel. You must not let go and make mistakes. The objective is the title but my role is also to help the team develop in order to play in higher leagues next year. » 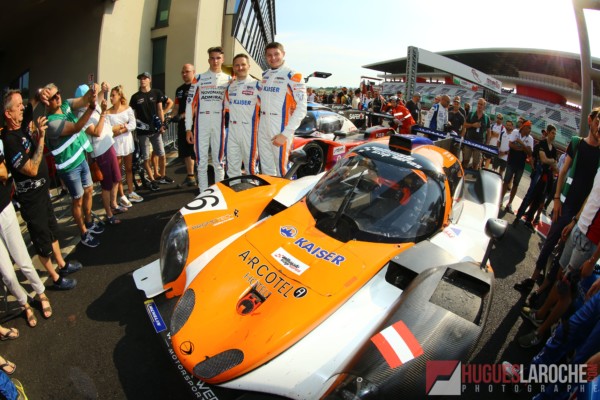 The crew balancing system seems to be working well?

« Without this yellow flag, the battle would have been undecided to the end, which shows a good balance between the crews. Finally, we find both a 100% bronze crew on the podium and a Gold driver. »

Vincent does not have time to be bored since several weeks…

« I have the opportunity to do four races in four weeks on four of the most beautiful European circuits. So there was Le Mans in mid-June, followed by Spa in LMP3 last week, here at Mugello and Imola next weekend in the Swiss Porsche Sports Cup. On the other hand with my commitments, I am already working actively for 2020 with the desire to bring together the same good ingredients, for the 24 Hours, if not more. The summer break will allow me to look at this, to examine some proposals and I hope to have choices to make! »

After these two weeks in Italy, Vincent will be able to take a break. Some tests or coaching while waiting for the Ultimate Cup Series to resume at the end of September in Valencia. Other races in LMP3 or GT are scheduled for the end of the season.