NOT THE RESULT GRAFF RACING WAS HOPING FOR AT ESTORIL 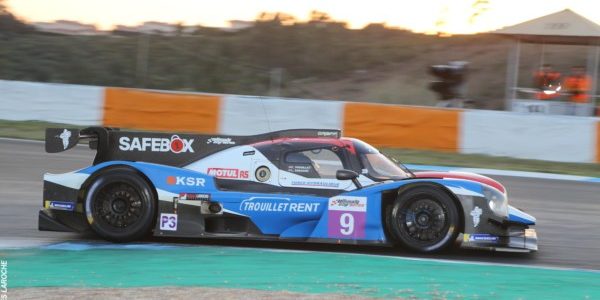 Graff Racing’s 2019 season started this past weekend at Estoril for the opening round of the Ultimate Cup Series. The team, directed by Pascal Rauturier entered two LMP3 cars for this round, a Ligier JS P3 and a Norma M30.

Starting eleventh on the grid, the Ligier JS P3 #6 driven by Emilien Carde made a good start to the race, regaining several places, before his team mates Didier Beck and Nicolas Chartier took over. The two gentlemen drivers maintained a good position thanks to a well worked strategy.

On the other hand, the Norma M30 #9 driven by Eric Trouillet and Luis San Juan finished seventh, but was the first Norma in the overall rankings. Unfortunately after suffering multiple engine stalls, they were forced to make several stops, stopping them from securing a position on the podium. 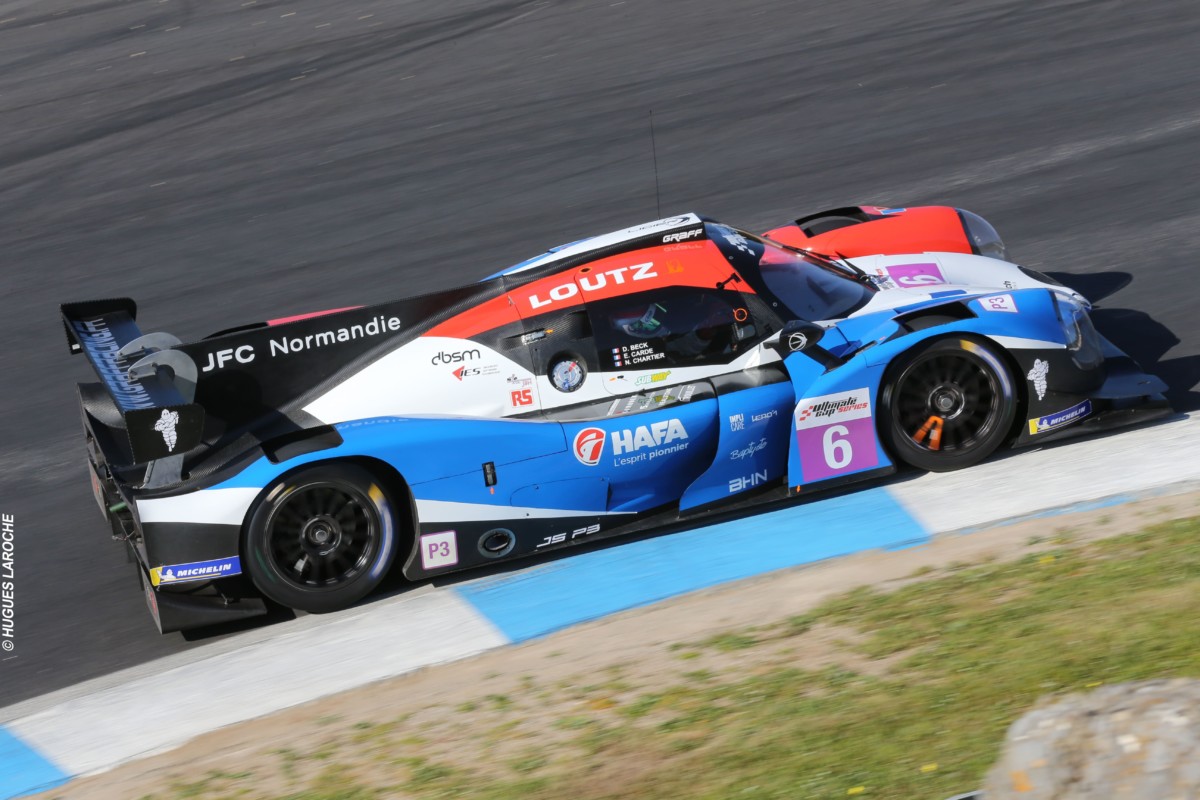 “The results are very encouraging, said Pascal Rauturier. Thomas Mialane, for his first weekend of car racing was on the third step of the podium, two podiums for Franck Gauvin in the gent’s category. In Proto, it was a great weekend for the Ligier, with a brilliant drive from Emilien Carde. The result was unfortunately not quite what we were hoping for with the Normas. We struggled with fuel pressure for car #9 and car #7 had an off.”

The next meeting of the Ultimate Cup Series for team Graff Racing is at Dijon on April the 26th, 27h and 28th.